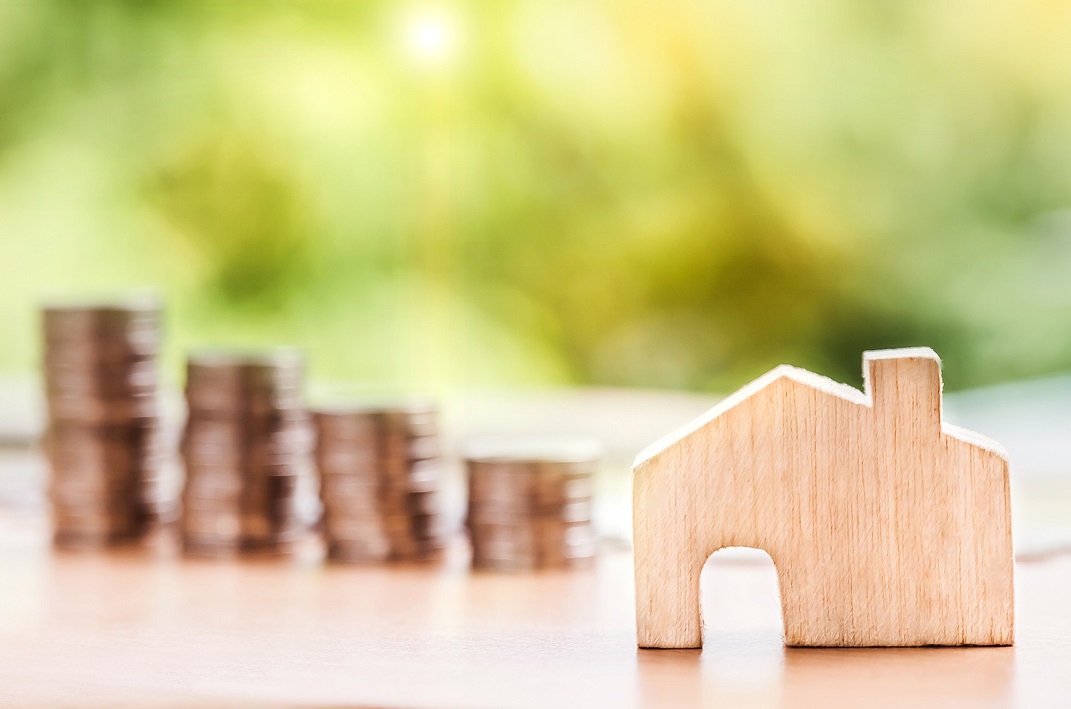 Having benefited greatly from its ongoing investor visa scheme, Greece is moving ahead with changes that may include introducing a fluctuating minimum investment requirement, Greek media report.

The development ministry is reportedly examining a total overhaul of the program with the aim to extend additional visas to an increasing number of investors in efforts to bring in much needed cash and boost the property market in other regions across Greece.

It should be noted that earlier this month Prime Minister Kyriakos Mitsotakis approved an amendment in the “Invest in Greece” bill, which allows payment under the golden visa program to be carried out on POS devices. 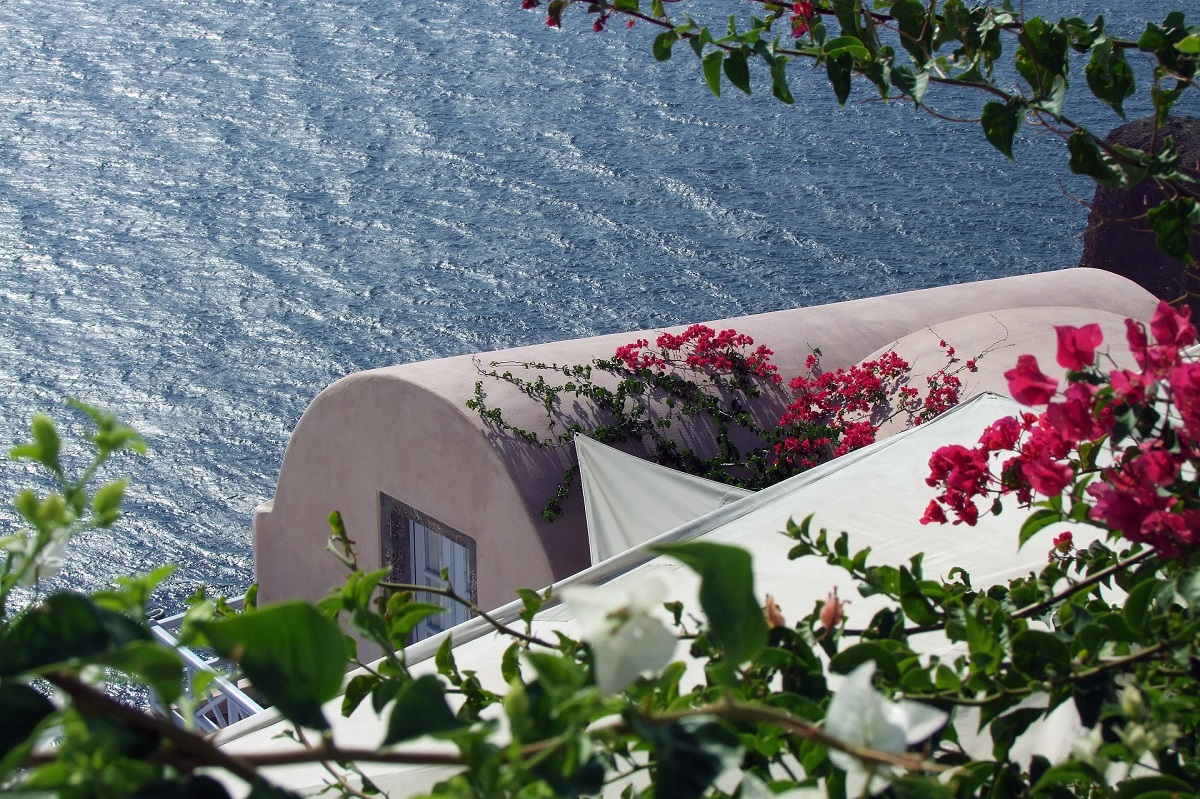 Reportedly, Development & Investments Minister Adonis Georgiadis is thinking about doing away with the current requirement of a 250,000-euro minimum investment in Greek real estate which grants five-year residency rights and EU access.

Instead, this requirement will be flexible and set depending on the region attracting the investment, which would mean that the minimum amount would likely increase in high demand areas and decrease in regions where the local real estate market is slow. 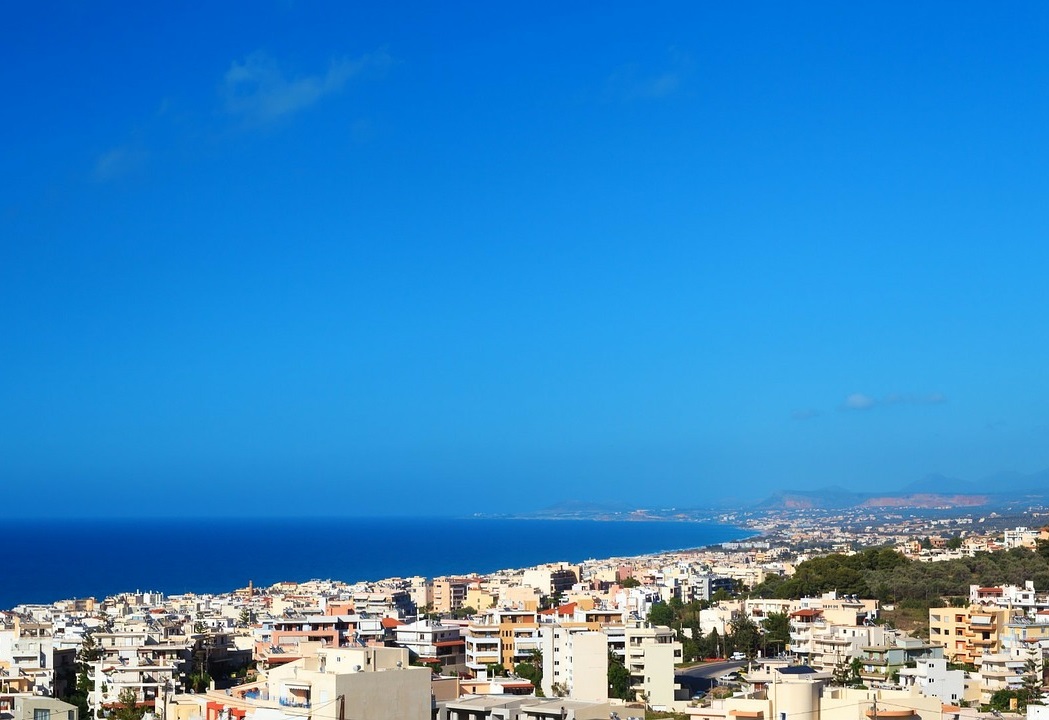 Earlier this year, Greek authorities said they were considering expanding the current program to include investments in shares and bonds as well as granting full citizen rights to investors bringing more than 2 million euros into the country.

French media have described Greece’s golden visa scheme as the “friendliest in Europe”, recording a 46 percent rise in the number of residence permits offered to non-EU citizens.