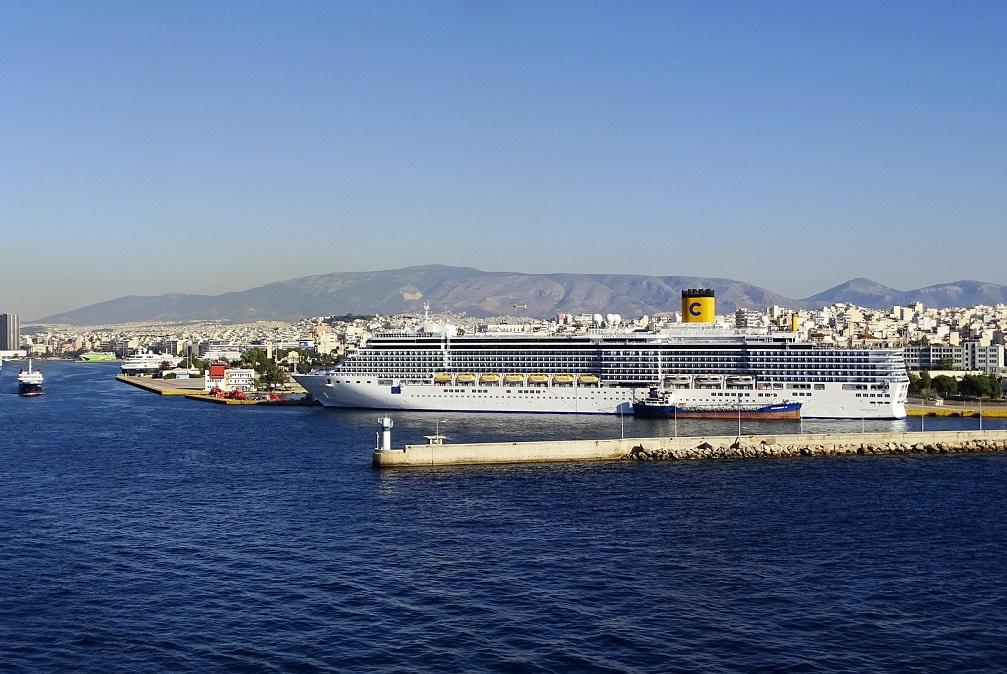 The port of Piraeus

A revised master plan for the upgrade of Piraeus Port submitted initially in July and then updated in August has been approved by Greece’s Port Planning and Development Committee paving the way for a series of projects to begin.

The port’s manager, Hong Kong-based shipping giant Cosco, is aiming to establish Piraeus into one of Europe’s top three in terms of container handling capacity. In this direction, Cosco boosted its investment to 800 million euros from their initial 600-million-euro budget.

The updated plan approved on Wednesday, includes the construction of a fourth container pier and a cruise terminal service center with Duty Free Shops. However, the committee left two newly proposed projects – the extension of the port’s container and car terminals – open for further elaboration allowing a 10-day deliberation period. 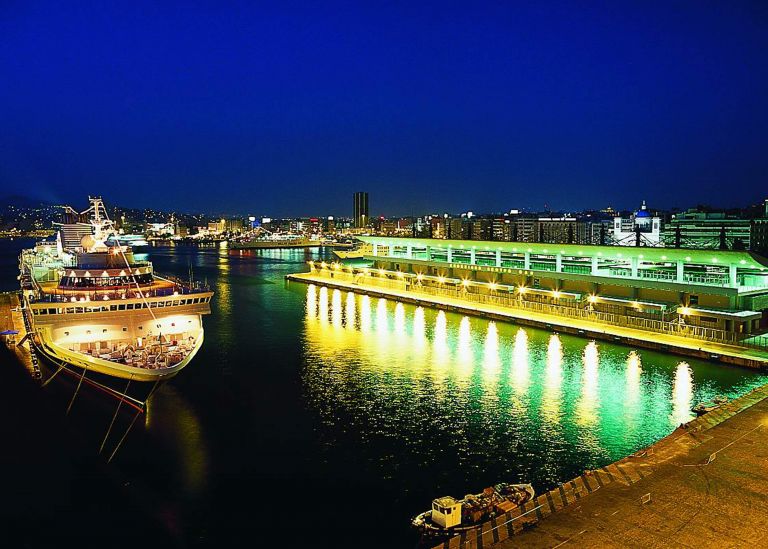 It has also suggested the conversion of the port silo into a Museum of Underwater Antiquities within the Piraeus Cultural Coast project.

Meanwhile, mayors of the affected municipalities requested Wednesday’s meeting be called off and postponed so that they have time to assess the plan and make proposals. In response, Cosco said it was not obliged to proceed with public deliberation as it is a revised version of the initial plan.

Ethiopian Airlines to Resume Flights to Athens After 18 Years