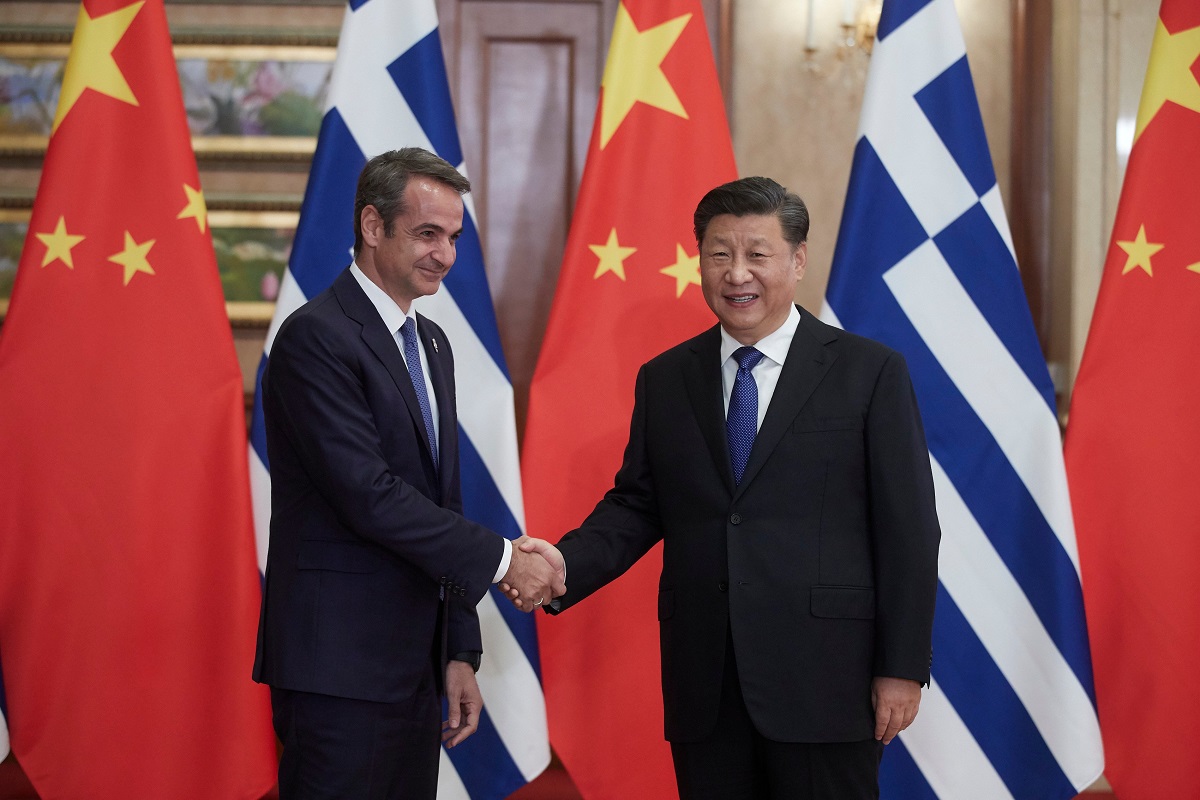 In China on a three-day visit, Mitsotakis met with Chinese President Xi Jinping, with whom he discussed ways to further strengthen ties between the two countries.

“Today in Greece there is a government that is determined to facilitate foreign investors, attract foreign capital and create wealth and prosperity for all Greeks in a sustainable manner that protects the environment,” Mitsotakis told Xi.

In this direction, Mitsotakis and his delegation announced a series of actions, including the launch in July of a direct China-Athens air connection by Juneyao Air. 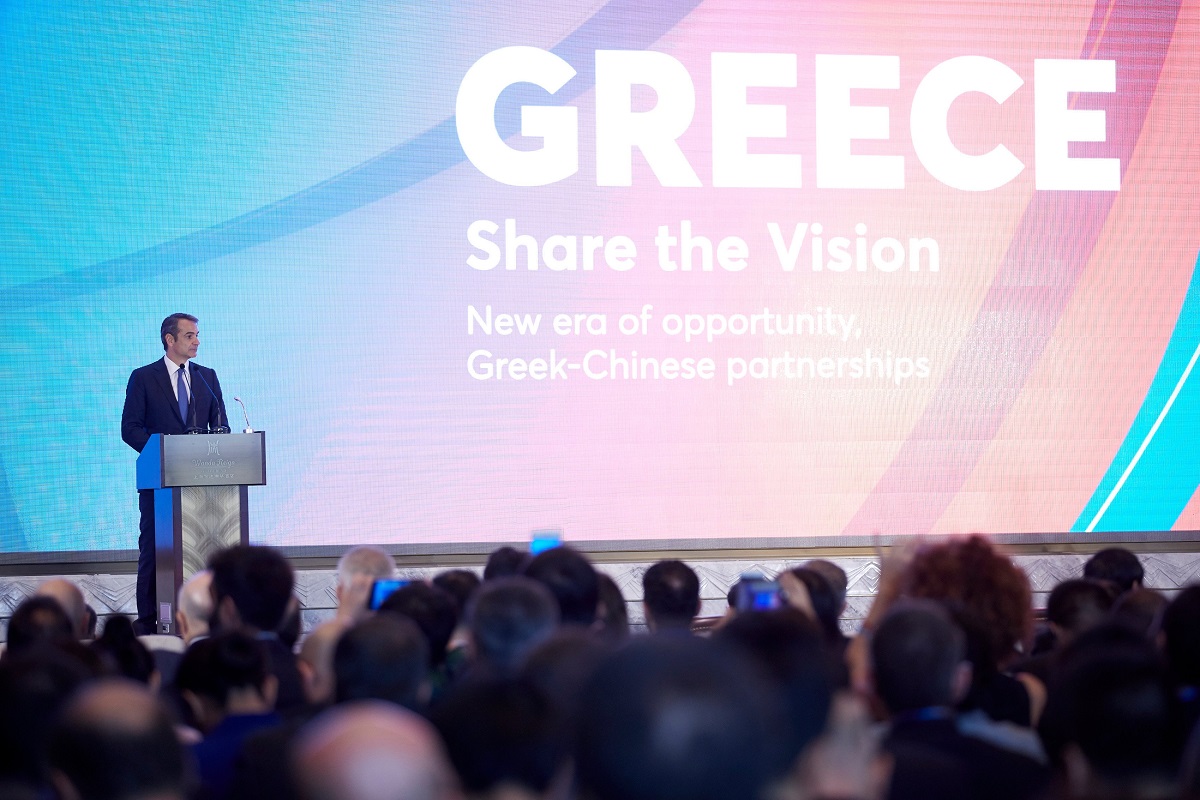 Speaking at a Greek-China business forum in Shanghai, Mitsotakis invited Chinese entrepreneurs to invest in Greece. “Now more than ever, Greece needs more investments. There is no better time to write a new chapter in Greek-Chinese relations,” he said.

There are numerous opportunities for cooperation, he added referring to the ongoing investment activity by Chinese shipping and logistics giant Cosco in Piraeus port.

“We are committed in full to implementing the necessary changes that will ‘unlock’ the real potential of this country,” he said. 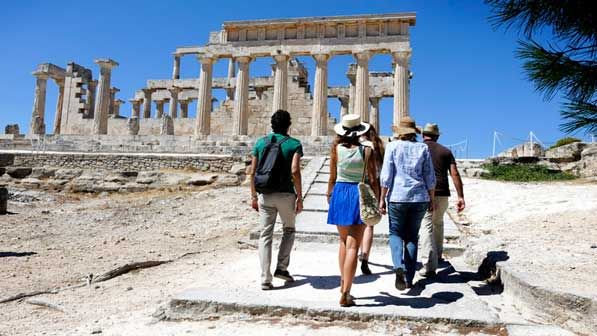 Referring to tourism as one of the country’s leading revenue generators, Mitsotakis said “the economy is expected to grow at a rate of almost 3 percent in 2020”.

Besides, the Greek PM also added that shipping, energy, and the green economy were areas with promising potential for growth underlining Greece’s geopolitical position as an added advantage.

With the motto “A Culture to Share”, Greece will be the honored country at this year’s China International Import Expo 2019 (CIIE), which kicks off today and runs through to November 10. Greek interests in F&B, tourism, shipping, energy, construction, pharmaceuticals and agrifood will be participating in the forum, which will also include B2B meetings between Greek and Chinese executives.

Speaking of a “new momentum to our strategic cooperation,” President Xi said Greece’s participation in the expo is “a step for the Chinese market to open to the rest of the world”.