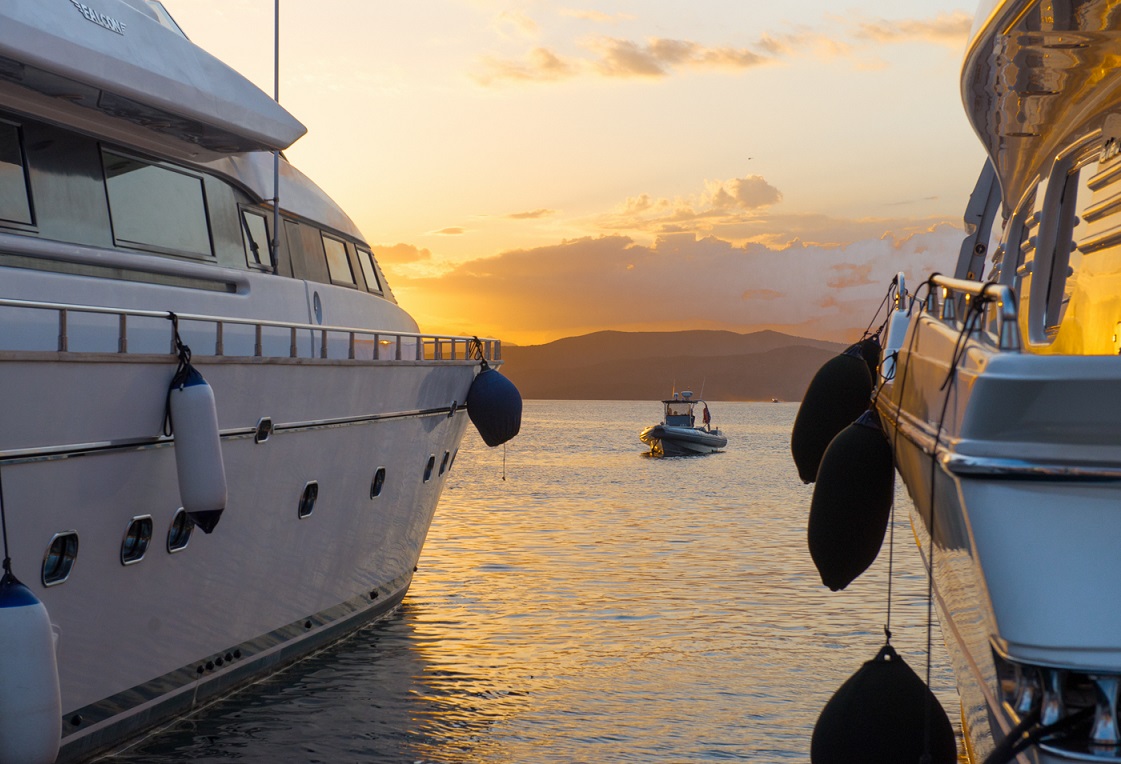 Greece’s yachting market has gained ground over the 2014-2018 period, demonstrating the robust demand for recreational boating, according to a study released by research services firm ICAP.

More specifically, yacht rentals increased over the 2014-2018 period with over 80 percent of the demand coming from incoming tourists holidaying in Greece.

Revenues generated from professional leisure boats are estimated at having increased by 4.4 percent in 2018 against 2017. 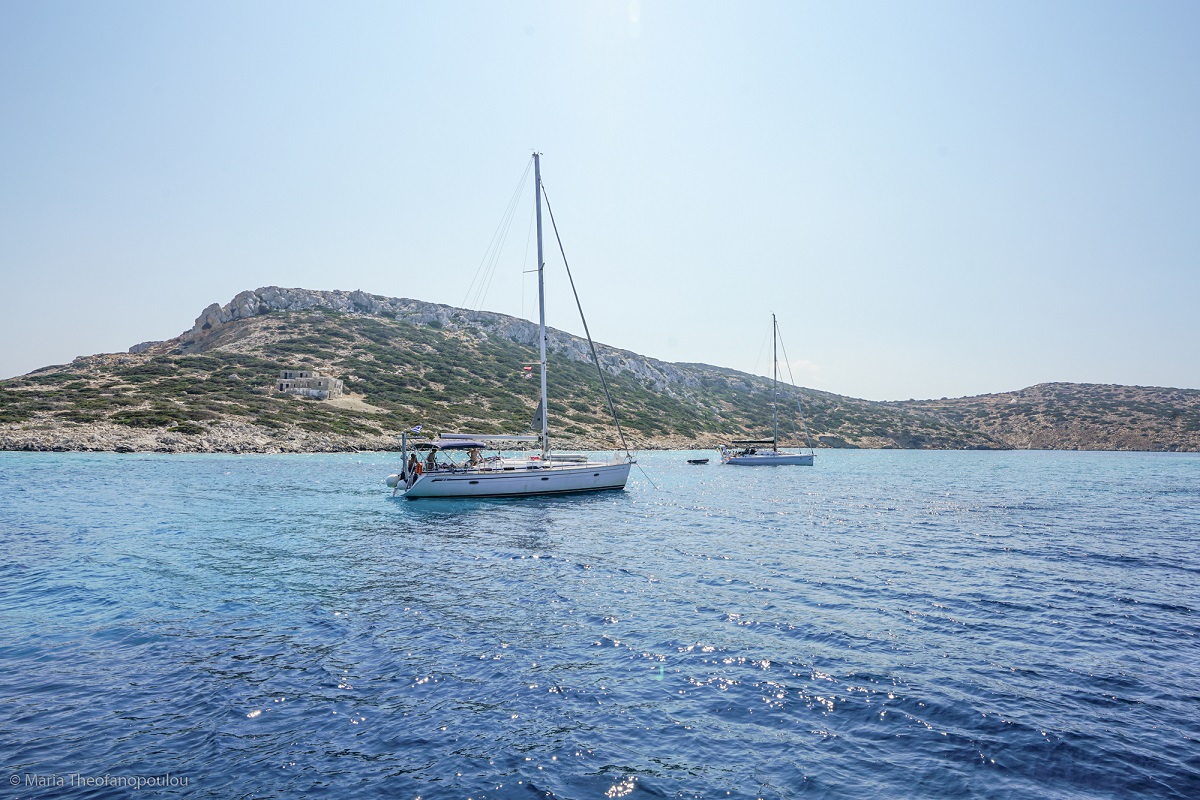 At the same time, the market size (in value) of Greece’s professional yachting sector grew at an average annual rate of 3.4 percent in 2014-2018, according to Konstantinos Paleologos, senior Research Consultant ICAP, who also supervised the study.

According to shipping ministry data, there are currently 6,000 professional yachts active and licensed in Greece, 65 percent of these are sailing boats and 35 percent motor boats.

In 2018, yacht rentals accounted for 63 percent of revenues generated and motor boat rentals for 37 percent.