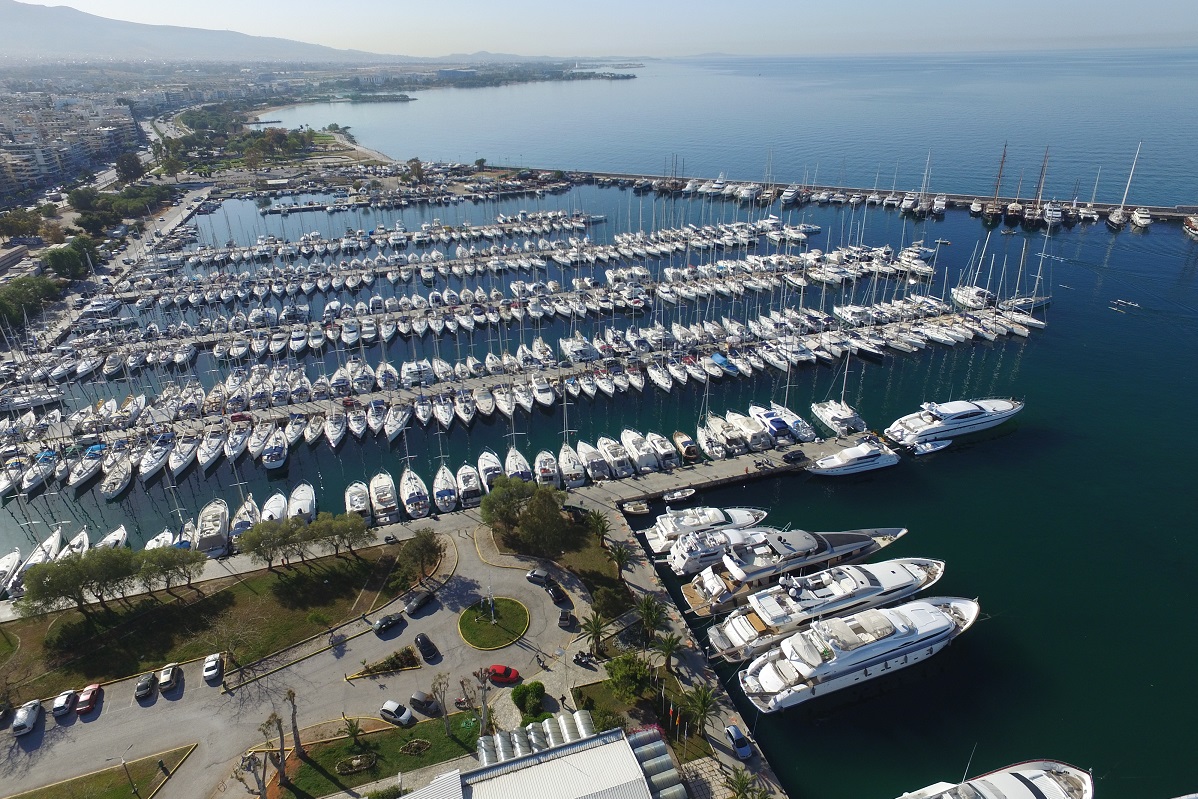 “Life on board a boat is always about crisis management,” says Paris Loutriotis, owner of Exadas Yachts Greece and the man spearheading the professional boat owners’ battle to keep the Alimos Marina accessible to professionals making a living from yacht charters.

Speaking to GTP Headlines on board a day trip to Aegina on one of his catamarans, the Amelia, Loutriotis explains that handing over the Alimos Marina to a private company will deprive not only the municipality and nearby regions of revenue but will also be the cause of the Greek yachting sector’s decline. 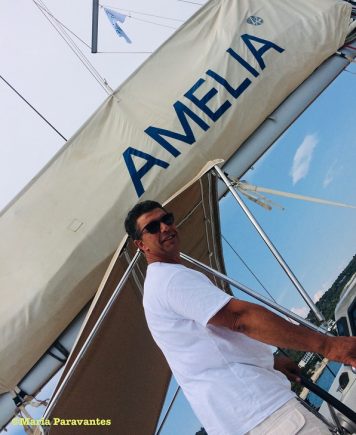 Last year, the Greek Professional Yacht Owners Bareboat Association (SITESAP) was up in arms claiming that the marina’s privatization will lead to the ruin of a sector that boosts state coffers by over 100 million euros annually.

According to the association’s president, Elena Vryoni, the current rate for a 15-meter vessel at 3,500-5,000 euros, will quadruple, inevitably leading to the eviction of professionals and serious repercussions for the sector and the Greek economy.

“I hear officials speaking about yachting and its contribution to tourism; in every tourism promotional campaign there is always a Greek yacht cruising Greek waters, and yet there is absolutely no plan for the development of yachting which includes securing affordable mooring facilities for our businesses,” Loutriotis, also former SITESAP president, tells GTP Headlines.

At the same time, he adds, benefitting from EU funds there are currently 550-600 new orders for boats to be delivered by 2020. “Where will these professional boats dock?” he asks. “We are speaking about investors not leisure boat owners. People who have charter businesses with costs. Where will they set up shop.” 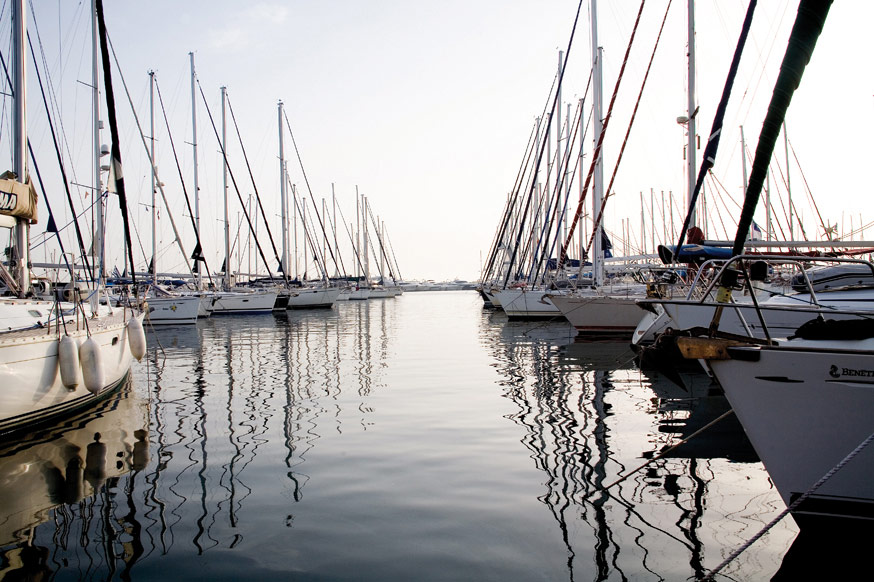 Earlier this year, Aktor Concessions was named preferred bidder out of 10 vying for the 40-year concession of the marina.

Aktor Concessions put forth a total of 57.5 million euros (NPV) with the value of the agreement coming to a total consideration of at least 177 million euros, including an annual concession fee and a share of revenues as a percentage of the marina’s annual turnover. 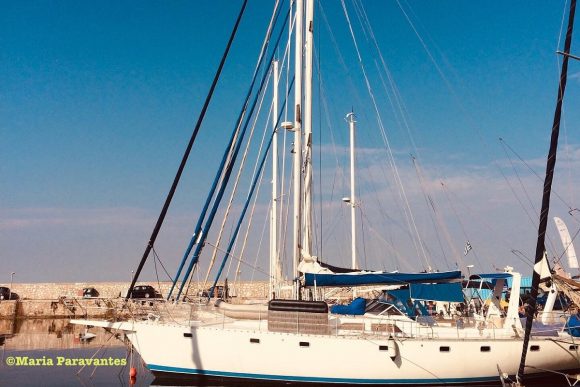 Aktor is also bound by the agreement to implement 50 million euros worth of investments over the next five years aimed at upgrading infrastructure in order to establish the marina into top tourist port destination.

At the same time, after futile meetings with government authorities, several ignored proposals later, and in efforts to keep the marina as a base for the boat charter market, some 400 charter yachting business owners operating out of Alimos and headed by Loutriotis set up a social cooperative (Koinsep) and also bid in the tender.

“We were rejected. But we were willing to pay the amount and to set up a public-private partnership that would ensure a base for our boats and at the same time improve infrastructure and increase revenue,” says Loutriotis.

In the meantime, boat charter professionals have already proposed eight locations for the creation of a professional marina, including Varkiza, Agia Marina and Anavissos, says Loutriotis, adding that there is an urgent need for at least two 1,500-berth marinas in Attica.

Loutriotis, who has 30 years of sailing under his belt, is determined to keep Attica’s charter yachting sector active. 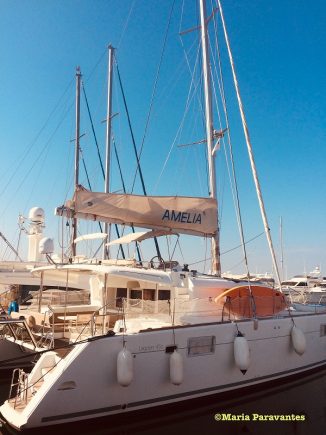 “There are solutions; solutions that will benefit all parties involved and most of all local society. We are not against privatizations. To the contrary, but these should be to the benefit of local communities,” he tells GTP Headlines, referring to the professional boat owners’ demands, which include calling off the Alimos Marina concession deal, offering winning bidder Aktor Concessions an alternative marina for privatizations, retaining Alimos as a marina exclusively for Greece’s professional yachting, and allowing the boat owners social cooperative to take on the management and upkeep of the marina with the requirement to upgrade infrastructure.

“This is the first time a professional trade body – which I remind you represents the actual community, we are living part of local society – is willing to pay for the use of these facilities and to submit a bid in this direction. When you already have the foundation that is generating income why not build on that. The marina is in a key position, near Athens International Airport and the city center, as well as to Piraeus port,” Loutriotis explains.

“If that’s not possible, we are calling on the government to immediately name the location of a new professional boat marina along the Athenian Riviera,” he adds.

SITESAP has repeatedly called on the Greek assets body TAIPED and the tourism ministry to ensure its members have access to Alimos Marina or to be moved to another marina constructed for their needs with professional discounted rates in effect since 2004 remaining in force.

The Alimos marina has been the hub and berthing location of commercially active vessels and of most charters for three decades, also the center of professional and recreational yachting activity, with marina-based companies employing some 3,000 employees and reporting annual turnover at 70,000,000 euros. 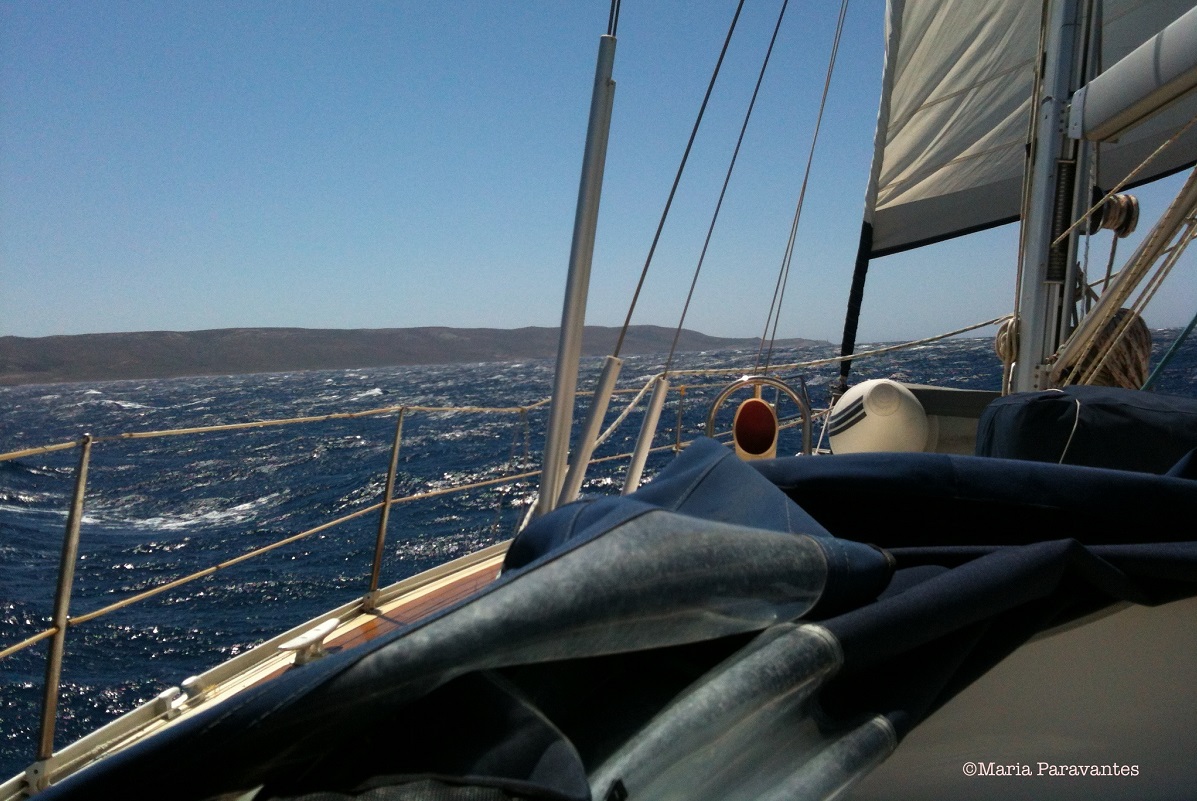 There are currently 2,500 professional boat owners using Alimos Marina facilities with the number increasing in the summer months. The marina handles some 300,000 visitors between April and October leaving behind significant revenue. The majority of charters are booked for seven nights between September ad March mostly online or via charter platforms. The Greek boat charter market has many return clients with Germany, France, Italy, Spain, and Holland as key source markets.

Tourists from Romania, Russia, Poland and Bulgaria are newcomers interested in renting a leisure boat to cruise the Greek islands.

On average, leasing an eight-person yacht with a skipper for a week costs approximately 650 euros per person which comes to around 60-80 euros a day.

“The privatization of the Alimos Marina will have a considerable impact, not only on the local economy, but also on the professional yachting sector by breaking up the base out of which for the past 30 years professional yachting has operated. It currently accounts for more than half of all yacht charters in Greece. Forcing boat owners outside Attica would translate into losses for all,” concludes Loutriotis.