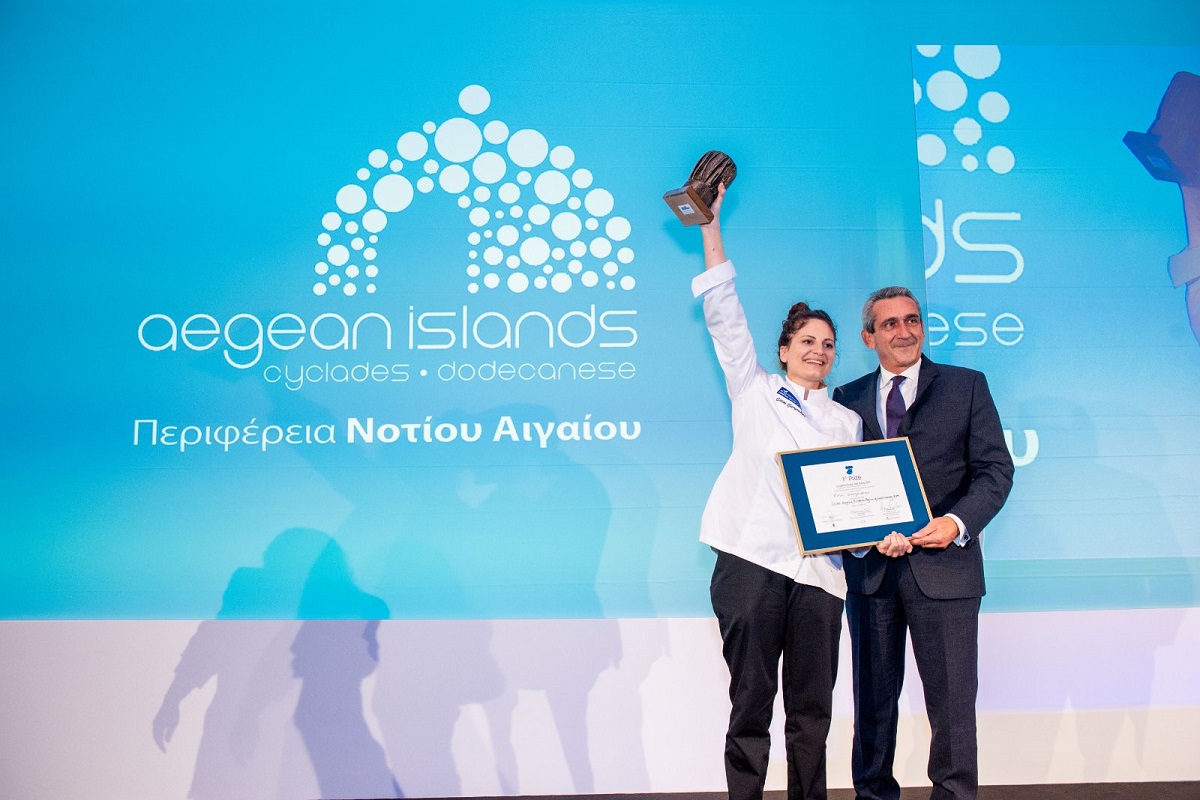 A young Greek chef representing the South Aegean region was announced as the winner of the recent European Young Chef Award 2019 contest.

Eirini Giorgoudiou, 24, from the island of Rhodes, received the first prize and as she “won the hearts of the international jury with her ‘12 Elements’ dish,” said the Institute of Gastronomy, Culture, Art and Tourism (IGCAT), organizer of the event.

“She innovated the traditional recipe ‘Okras with Grouper’ using exclusively local ingredients from the twelve islands of the Dodecanese and transforming a very simple traditional plate by adding a unique combination of flavors and textures. The jury especially appreciated the extensive level of innovation, the storytelling and the connection of the dish to the region,” IGCAT said.

It is the second time that a young chef from the South Aegean region won the title. 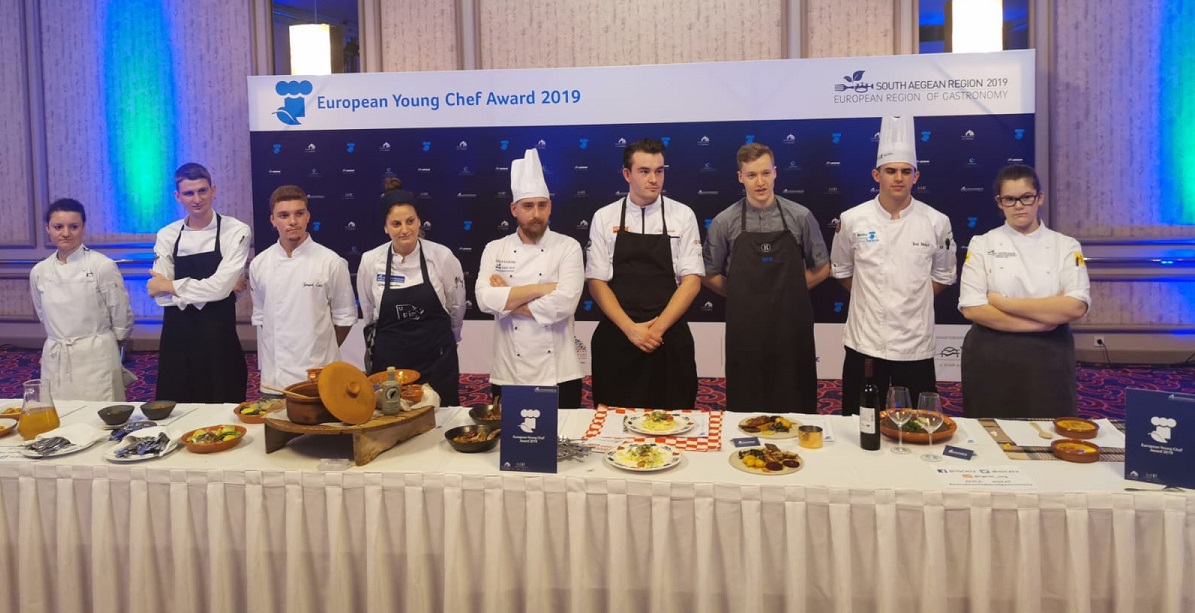 “I am very proud that the young chefs of South Aegean have managed to bring our region and our country on top of Europe… With her talent and devotion, Irini Georgoudiou won the prize of the best young chef in Europe during a high-quality demanding and competitive contest, and brought the award to the South Aegean for a second time in the event’s history,” said South Aegean Governor George Hatzimarkos. 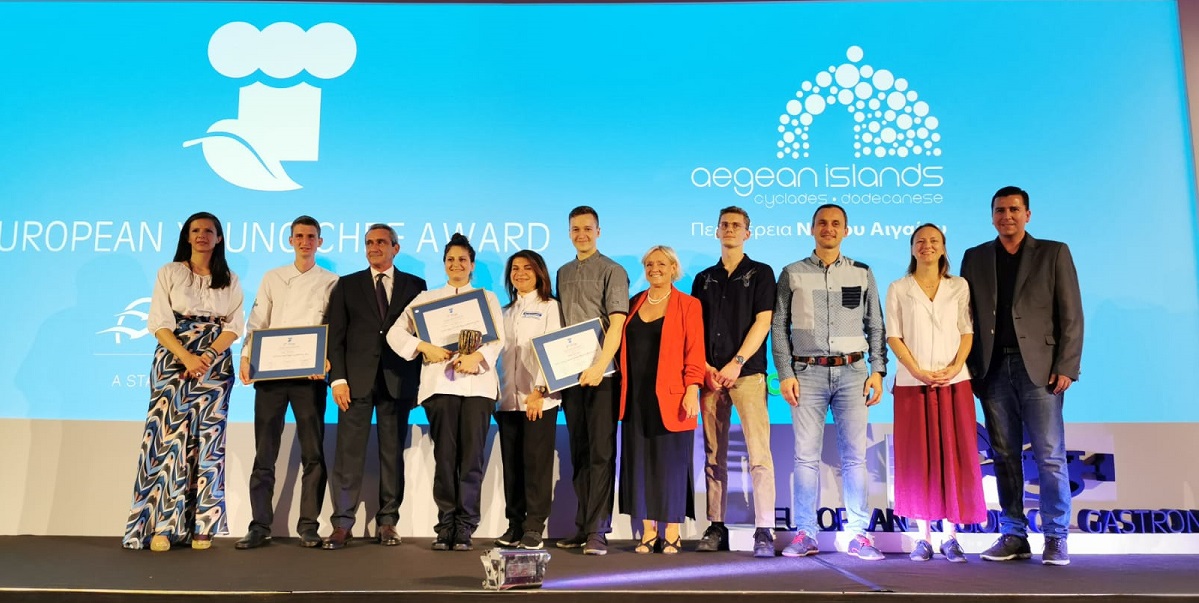 This year’s European Young Chef Award was co-organized with the South Aegean Region, within the framework of its “European Region of Gastronomy 2019” title.