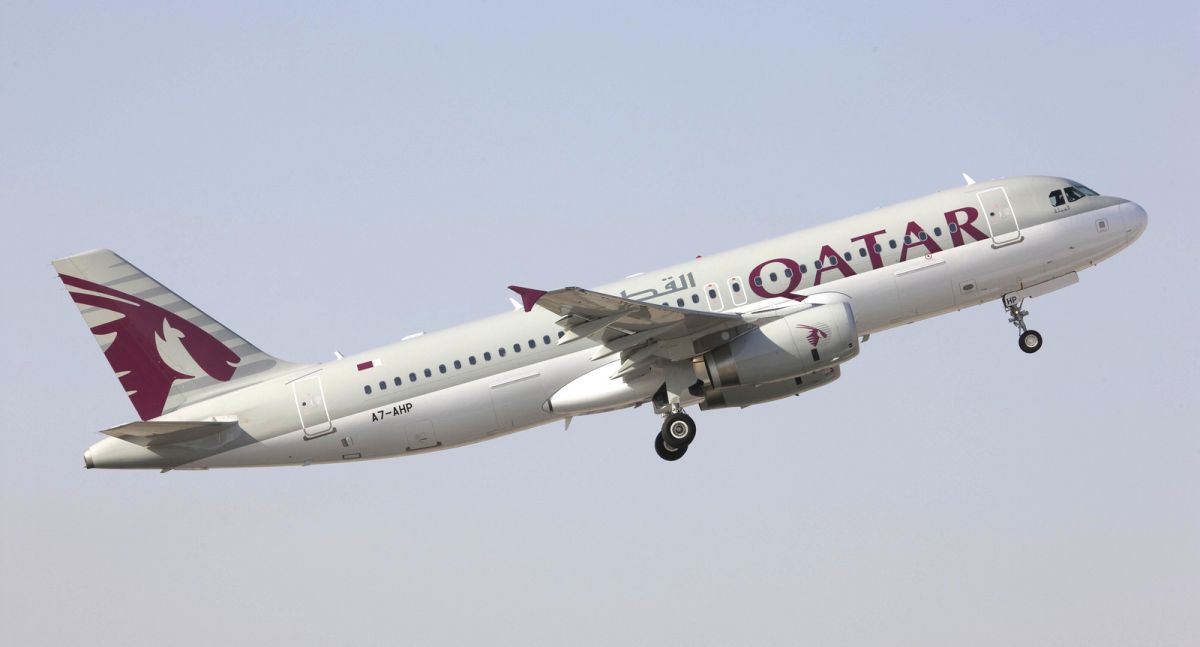 Qatar Airways has signed an interline agreement with Greek airline Sky Express that will enable Greek passengers outside of Athens to travel seamlessly between Greece and Doha and onwards to destinations in Asia, the Middle East and Australasia.

According to the agreement, which has immediate effect, Qatar Airways’ passengers will benefit from access to 24 new destinations in Greece including Santorini, Crete, Corfu and many other destinations on Sky Express’s domestic network. 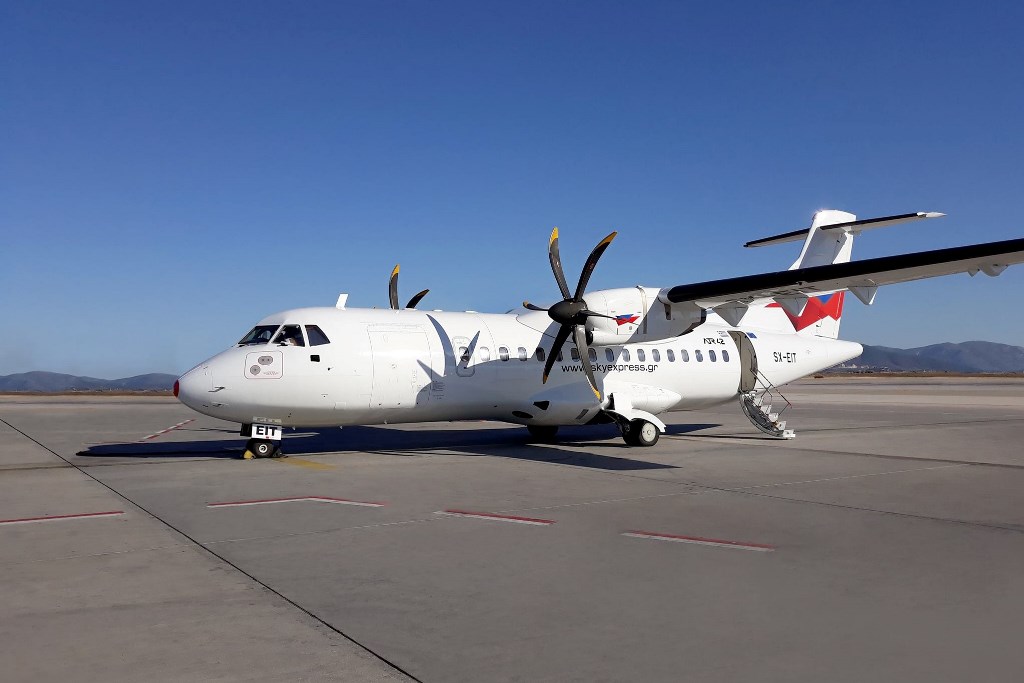 Sky Express operates more than 30,000 flights per year with a modern fleet of ATR aircraft.

Qatar Airways has been operating to Athens since June 2005, and in 2015 increased its service to the Greek capital from twice daily to three times daily to meet growing demand. In 2018, the airline added Thessaloniki and Mykonos as its second and third gateways to Greece.

The Doha-based airline currently operates a modern fleet of more than 250 aircraft via its hub, Hamad International Airport (HIA), to more than 160 destinations worldwide. The airline will add Gaborone, Botswana, in 2019 to its extensive route network along with Luanda, Angola; and Osaka, Japan, in 2020.