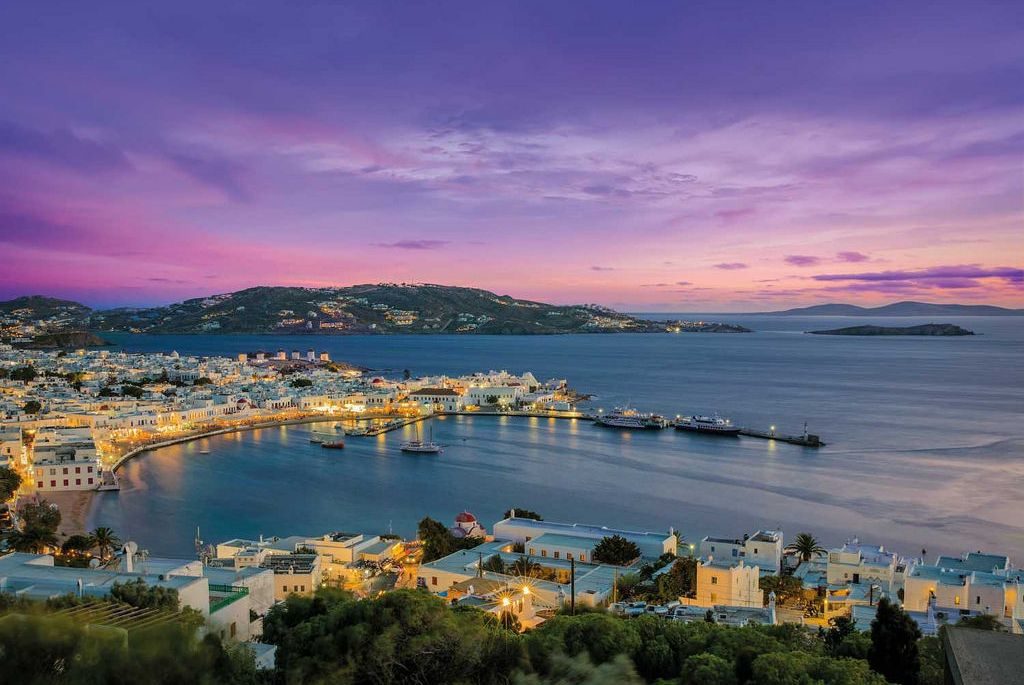 Doha-based Qatar Airways has announced that it will launch direct flights to the island of Mykonos in Greece starting May 30, 2018. One of Greece’s most popular islands, Mykonos will be the third Greek destination in the award-winning airline’s expanding global network, following the launch of direct service to Thessaloniki in March 2018. Qatar Airways currently operates three daily flights to Athens. 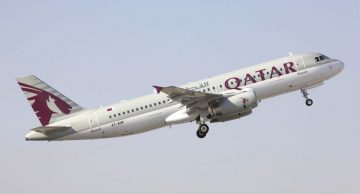 “Mykonos has long been one of our most sought-after European destinations, and we are very proud to be the first Gulf carrier to serve Mykonos directly,” Qatar Airways Group Chief Executive Akbar Al Baker said.

Four weekly seasonal flights from Doha to Mykonos Airport will be operated by an Airbus A320, featuring 12 seats in Business Class and 132 seats in Economy Class.

“The island’s central location among the Cyclades makes it an extremely attractive holiday destination. We look forward to offering holidaymakers the convenience of direct service to this enchanting island this summer.” 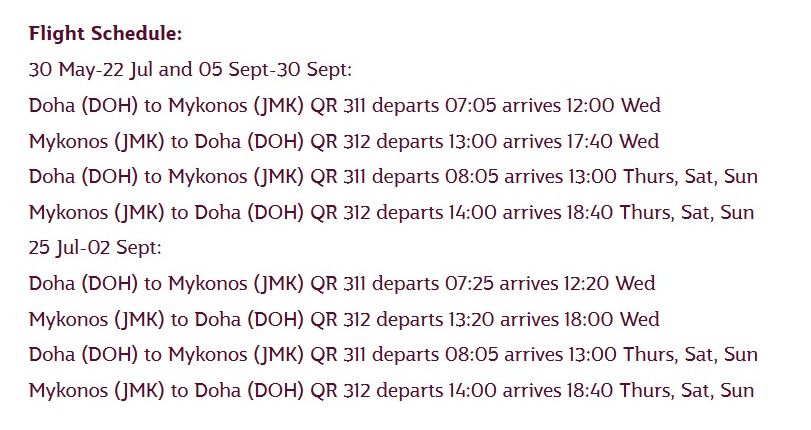 Qatar Airways also recently announced that it will launch non-stop flights to Thessaloniki, its second destination in Greece, from March 2018. 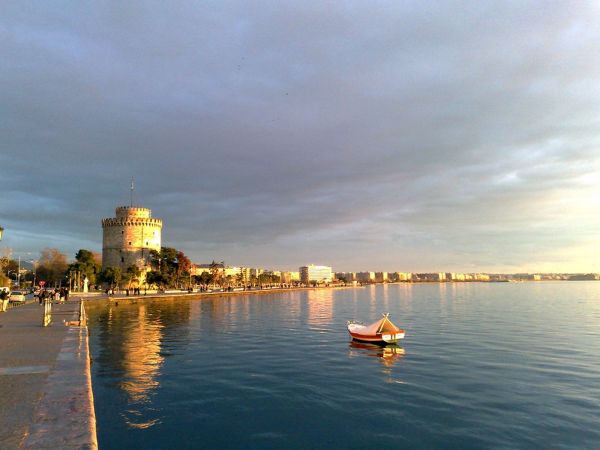 The four-times weekly new service between Doha and Thessaloniki will also be operated by an Airbus A320 aircraft, featuring 12 seats in Business Class and 132 seats in Economy Class. Qatar Airways also offers three daily flights to Athens.

Mykonos and Thessaloniki are just some of many new routes planned by Qatar Airways for 2018, including Canberra, Australia and Cardiff, U.K., among others. The airline recently launched flights to Kyiv, Prague, and Dublin.

Passengers travelling to Greece will enjoy Qatar Airways five-star service, both on the ground and on-board. Qatar Airways currently holds the title of “Airline of The Year” as awarded by the prestigious 2017 Skytrax World Airline Awards.