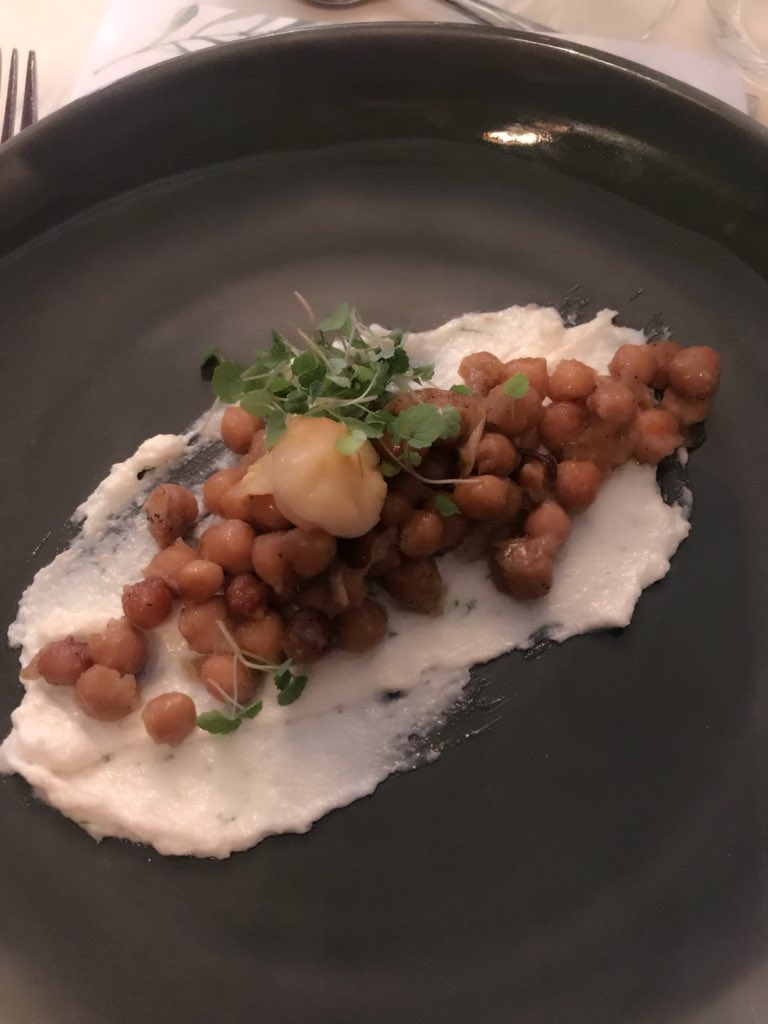 The event, which has since its inception been held in Barcelona, will be hosted by the South Aegean Region within the framework of its “European Region of Gastronomy 2019” title  awarded earlier this year. 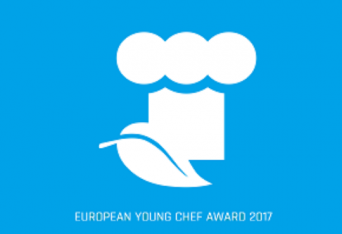 The competition will be held in Barcelona on November 5-6 between finalists of regional competitions from around Europe. According to the organizers, the jury will consist of  star chefs and international experts.