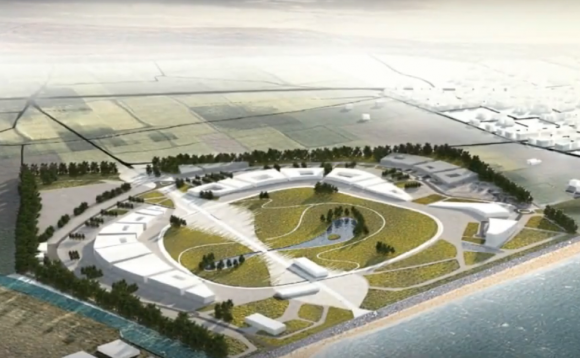 An impression of the Thessaloniki Technology Park. Photo Source: http://thestep.gr

Thessaloniki will soon be getting its very own innovation and technology park where fresh ideas will be able to find a supportive eco-system to evolve into the new technologies of tomorrow.

Prime Minister Kyriakos Mitsotakis announced over the weekend the creation of “Thess Intec”, an innovation park in the Pereas area to be implemented through private funding.

Speaking at the 84th Thessaloniki International Fair (TIF) on Saturday, Mitsotakis said a regulatory framework would soon be in place to pave the way for the ambitious project, which will be taken on by managing operator Alexander Innovation Zone SA. 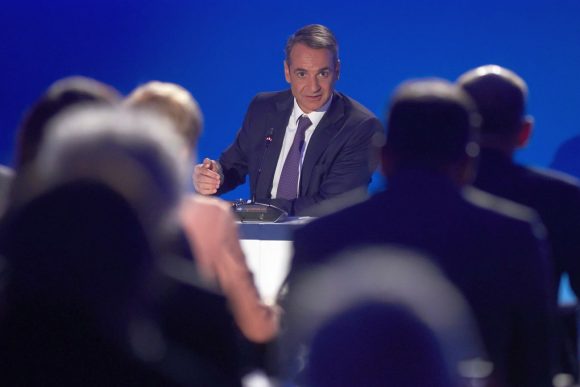 The PM has given the managing operator two years’ time to find the funds for the project’s implementation. The aim is to establish Thessaloniki into an internationally recognized innovation hub, which will not only offer the necessary environment for development of high tech products, but will also evolve into a center of research and expertise.

To be constructed on 72 hectares of land, Thess Intec will serve as an international technology and innovation park, complete with the necessary technical and building infrastructure and facilities. The park is set to host educational, research, financial and industry bodies allowing direct communication between stakeholders thus eliminating tedious red tape while attracting investor interest.

Development & Investments Minister Adonis Georgiadis has expressed his support of the project, adding that it is “quite mature. I am very optimistic. A memorandum of understanding has been signed with many private companies, interest is high, and there is hope that something will be done that will greatly benefit Thessaloniki and Northern Greece”. 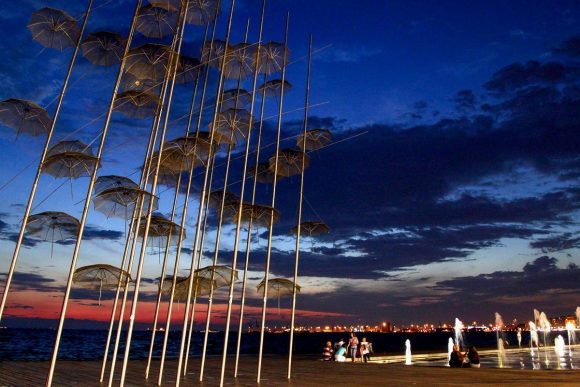 In this direction, during a Hellenic-German Chamber of Commerce event in Thessaloniki, Georgiadis invited German investors to participate in “Greece’s big development bet and more specifically in the plan to create the largest Innovation Park in Greece”.

Georgiadis referred to the interest and support of big international companies which have demonstrated their confidence in Greece, among these Pfizer and Cisco, both planning to establish their own innovation centers in Thessaloniki.

Welcoming the announcement, the Greek Exporters Association (SEVE) told the Athens News Agency that the Stavros Niarchos Foundation has expressed the willingness to fund the first phase of the project budgeted at 50 million euros.

Meanwhile, Greece’s Federation of Industries (SBE) revealed that an organized research and development entity that would support the development and production of innovative products and services for the international market backed by private and public funding could over a 20-year period contribute 11 billion euros to the national economy and create 7,000 jobs.