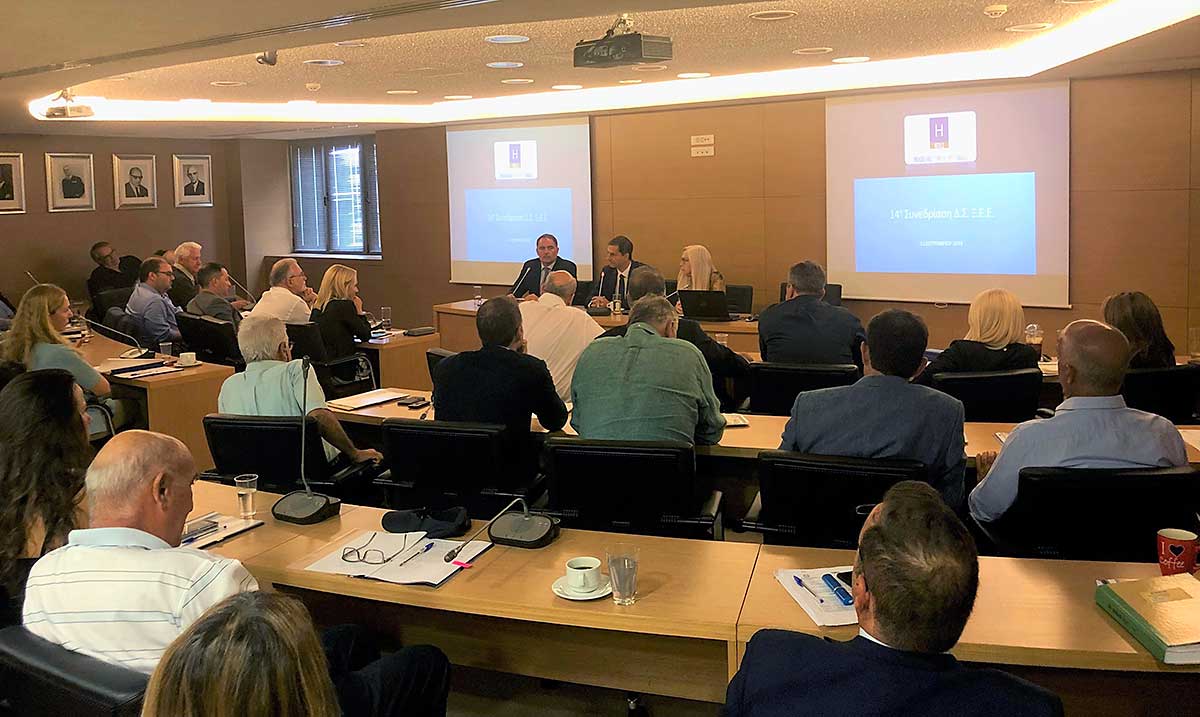 The major challenges that Greek tourism is up against were listed and discussed during the Board meeting of the Hellenic Chamber of Hotels on Wednesday.

With Greek Tourism Minister Harry Theoharis as an official guest, the chamber focused on the need to enhance the competitiveness of Greek hotels and to upgrade infrastructure for residents and visitors throughout the country. Ways to manage the impact of Brexit on Greek tourism were also discussed. 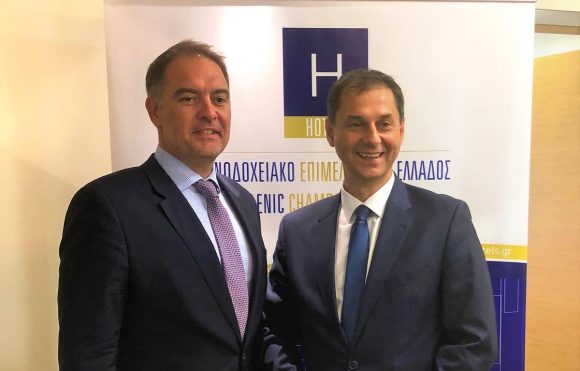 “It was a great pleasure to host Tourism Minister Haris Theoharis at today’s Board meeting,” the chamber’s president, Alexandros Vassilikos, said in an announcement.

True to its role as an institutional adviser to the State, the chamber briefed Minister Theoharis on its elaborate proposals that, according to Vassilikos, can assist with the ministry’s mission to boost Greek tourism.

“We had a very interesting and productive discussion, agreeing that tourism requires a long-term strategy for the years to come, as well as immediate practical solutions on a number of issues that have occurred,” Vassilikos said.

The agenda also included a lengthy discussion on the ten-year plan for Greek Tourism announced by Prime Minister Kyriakos Mitsotakis and which is expected to be presented in the near future.

“With a steady willingness to work together, today’s meeting has made us more optimistic about the continued offer of Greek hotels in the country’s development, employment and cohesion,” the chamber’s president said.