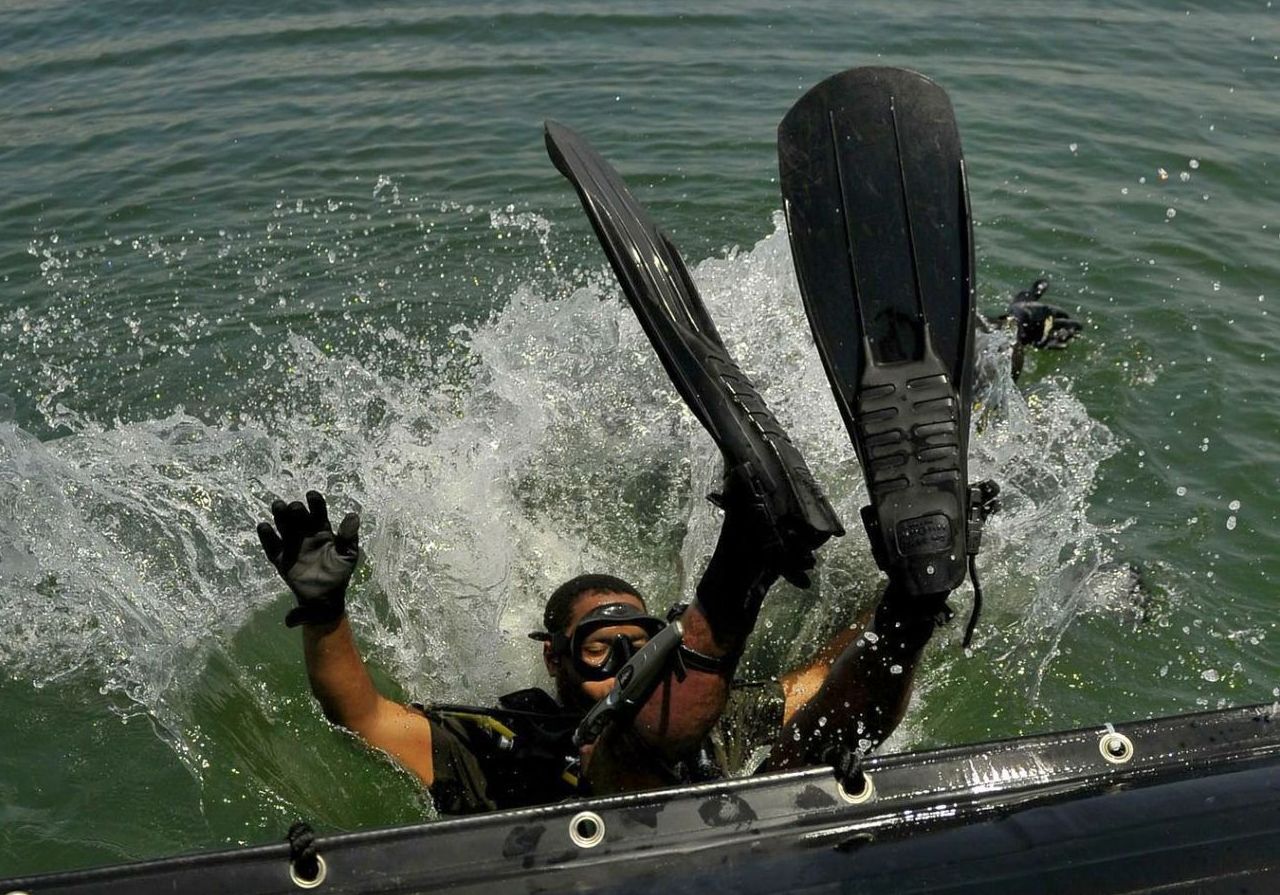 The Greek Tourism Ministry on Wednesday announced that it intends to make changes to the institutional framework that concerns diving tourism in Greece.

According to the ministry, the changes to the regulations will include a more simplified licensing procedure for relevant businesses and the lifting of the current two-mile restriction concerning the size of a diving park.

Changes will also allow the possibility of establishing underwater museums, while the ministry will also include a provision for the creation of supportive diving park facilities to attract investors. 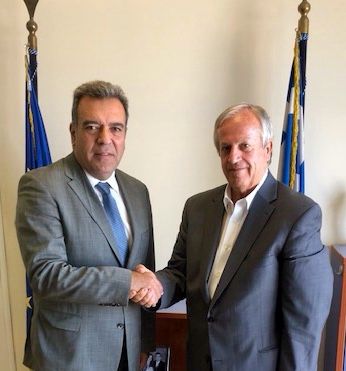 The ministry’s announcement came following a meeting held recently between the Deputy Minister of Tourism, Manos Konsolas and the Mayor of the island of Kalymnos, Dimitris Diakomichalis, which focused on diving tourism.

The meeting was held to explore ways to develop an integrated strategy and decide on policies to include Kalymnos among Greece’s popular alternative tourism destinations and develop the island’s diving tourism form.

Moreover, Konsolas and Diakomichalis agreed for the tourism ministry and the municipality to co-organize an International Diving Forum in the near future.

A member of the Dodecanese island chain in the southeastern Aegean Sea, Kalymnos is already internationally known as a popular rock climbing destination.

Every year the island’s municipality organizes the Kalymnos Climbing Festival, considered as an informal meeting spot for both professionals and amateurs. This year’s event will be held October 4–6. 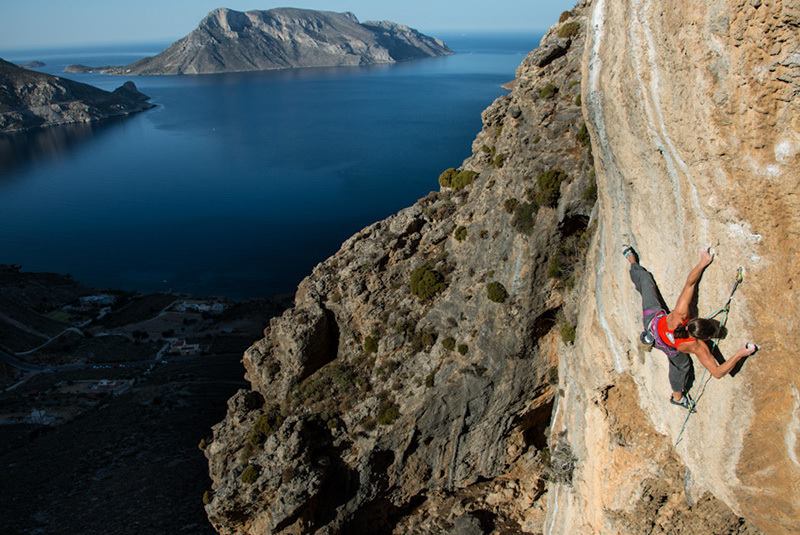 With this in mind, the deputy minister informed the island’s mayor that next year’s Kalymnos Climbing Festival will be held under the auspices of the tourism ministry and that parallel promotional activities will be held.

ELSTAT: Turnover in Greek Accommodation and F&B Grows in Q2