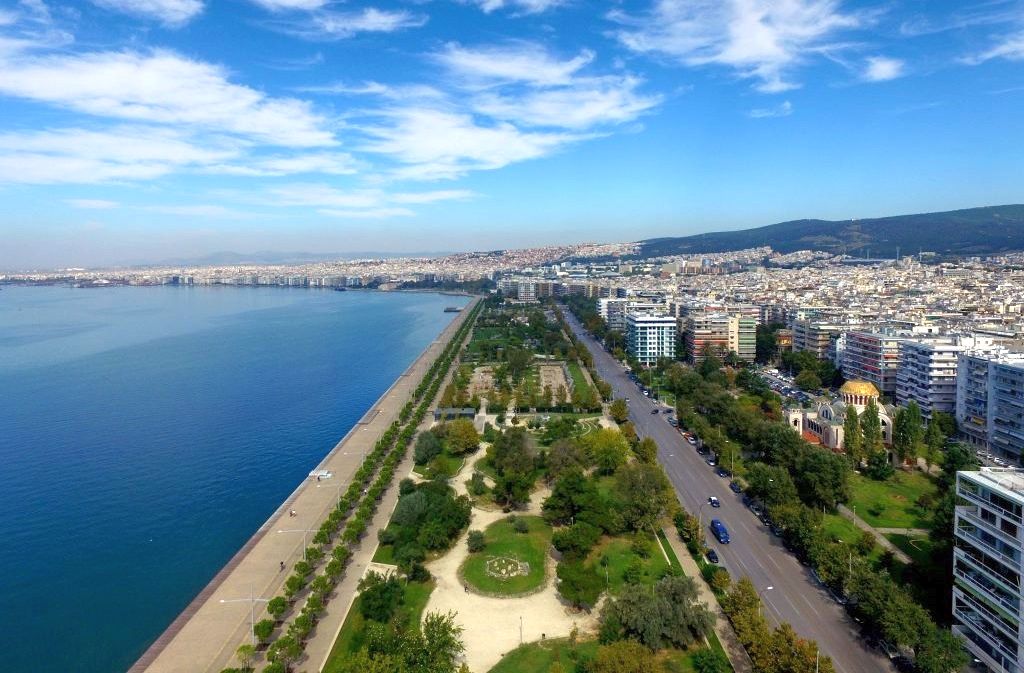 Creating a tech and innovation park, securing certification and international branding for Macedonian products, proceeding with the modernization of regional road networks, and implementing port infrastructure upgrades are the government’s key priorities for the immediate period ahead, said Greek Prime Minister Kyriakos Mitsotakis speaking at the launch of the 84th Thessaloniki International Fair (TIF) on Saturday.

The Greek PM said government policies for the northern port city focused on “investments, infrastructure and standard of living” with the aim over the next two years to establish Thessaloniki as an international trade and transport hub for the Southeastern Europe region and the Balkans. 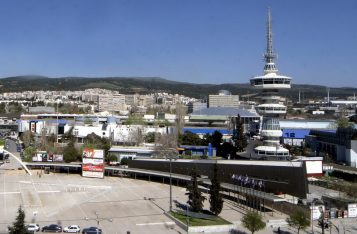 Mitsotakis went on to announce that by 2020 an international architecture competition would be launched for the overhaul of the Thessaloniki International Exhibition Center (Helexpo), and that he expected the project to begin in 2020-2021.

He then referred to the importance of safeguarding products produced in northern Greece, and particularly in Macedonia.

“Our priority is to protect and strengthen Macedonian products with the creation and international certification of a collective brand. This will now, without a doubt, affirm their quality and origin against [claims] from any competitor,” Mitsotakis said, adding that the model has already been successfully tested on Cretan products and is expected to offer Northern Greek products a significant boost into international markets.

At the same time, he said a regulatory framework would soon be in place to pave way for the creation of the “Thess Intec” innovation park in the Pereas area to be implemented through private funding. 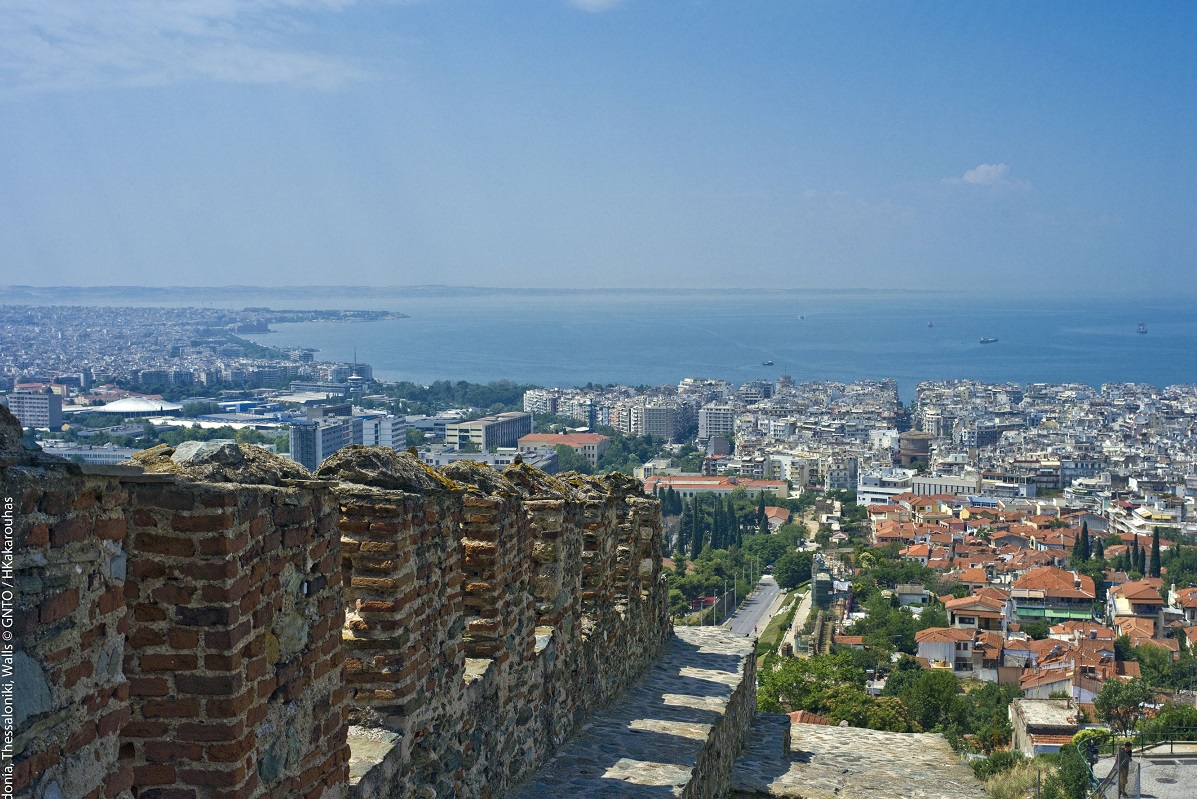 Mitsotakis also announced the creation of a “free trade zone” on the western side of the city aimed at export-oriented businesses only, which will exempt from customs duties and VAT.

Other plans for Thessaloniki include the revamp of the PAOK football stadium, the establishment of a special development company that will oversee a series of projects including a business park and a metropolitan park complete with museums and cultural spaces.

With regard to the Thessaloniki port, he said it would now be taking on a “new role” with the investment thus far reaching 300 million euros, adding that the completion of an extensive road network including road links to the Egnatia Odos motorway would ensure its accessibility. 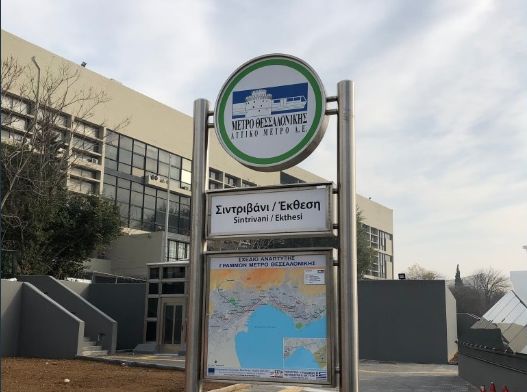 In this direction he said the Drama-Amphipolis-Egnatia axis would be auctioned off in 18 months’ time, while studies for other road networks to be launched in 2020 so that the projects could enter tender phase.

Lastly, the prime minister said the completed Thessaloniki metro would begin operations in 2023, and that until then some 200 buses would be added to the fleet ready to begin new routes in October.