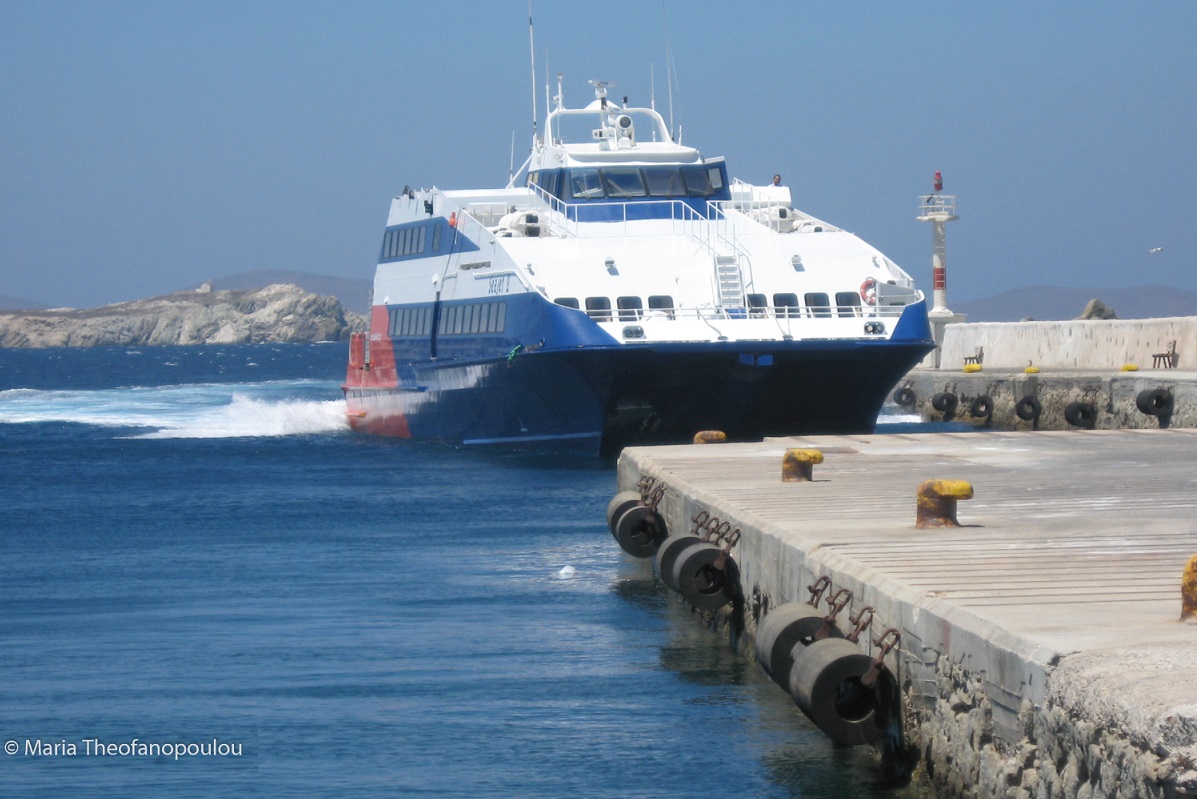 Following the cancellation of ferry services handling the Samothrace – Alexandroupolis route at the peak of the tourist season, the Greek shipping ministry announced that it was looking into ways to boost funding for remote island ferry services and ship lease.

According to the ministry, the country’s 105 remote ferry lines will now be financed by the Public Investment Program in order to allow more flexibility in the management and allocation of funds. 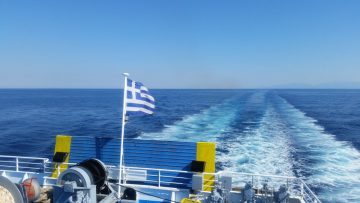 At the same time, according to media reports, the ministry plans to increase funding to 130 million euros from the current 100 million euros to include covering the modernization of ships used on these routes.

Meanwhile, the government will be required as of next year to also cover the cost of ferry companies’ switching to low sulfur fuel under an EU environmental regulation.

The ministry also said it would be set out a requirement that ferry companies always have a replacement vessel available in the case of problem. If this is not possible, an agreement will be drawn up with other ferry services providers for a substitute ship.

With regard to the Samothrace link, talks are currently focused on opening a new connection with the island of Limnos, besides Alexandroupolis.

Speaking to the Athens News Agency, the head of the Greek Shipowners Association for Passenger Ships (SEEN), Michalis Sakellis said that independent services currently cover 95-97 percent of all ferry traffic to and from the islands, while public service lines covering 44 remote island routes account for a mere 3 to 5 percent of the total.