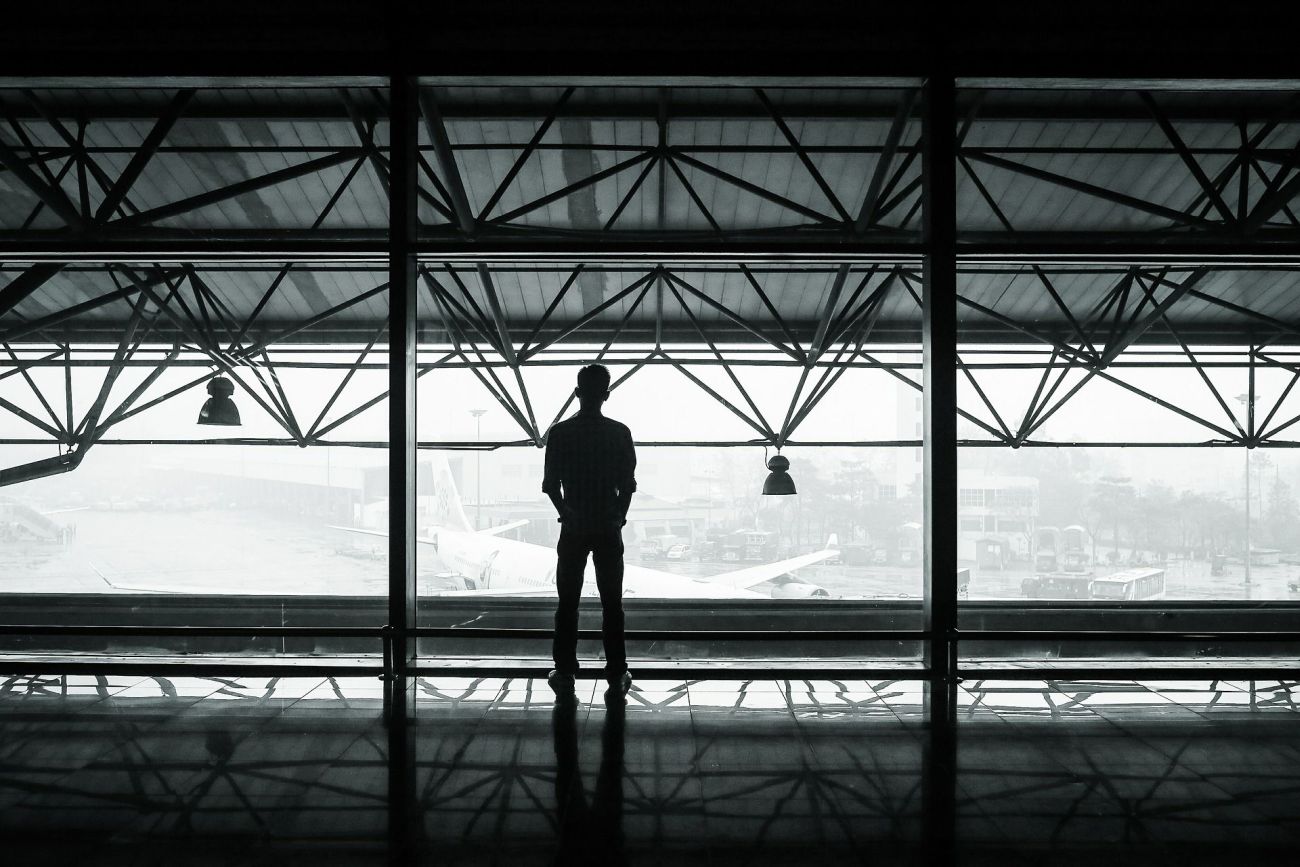 As noted by ECTAA, Aigle Azur is the latest in the list of airlines that have ceased operations, leaving more than 13.000 passengers stranded and thousands of passengers who bought tickets that are now valueless.

“It is the same situation after every airline failure – passengers are stranded abroad and have to buy new tickets with no real prospects of claiming refund of unused tickets,” said Pawel Niewiadomski, President of ECTAA.

On its website Aigle Azur informs of the cancellation of all flights and instructs affected passengers to buy another return ticket.

“There is currently no adequate protection for passengers having purchased seat-only tickets,” Niewiadomski said.

While passengers travelling as part of a package travel are protected against airlines failures under the EU Package Travel Directive, such mechanism does not extend to passengers purchasing seat-only tickets. Travel agents and tour operators have to provide costly financial guarantees and / or have an insurance against their own insolvency. However, according to ECTAA, there are no equivalent requirements for airlines to protect their customers against their insolvency.

ECTAA said it has been calling since many years for the establishment of a mandatory mechanism borne by air carriers to protect passengers against airline failures. 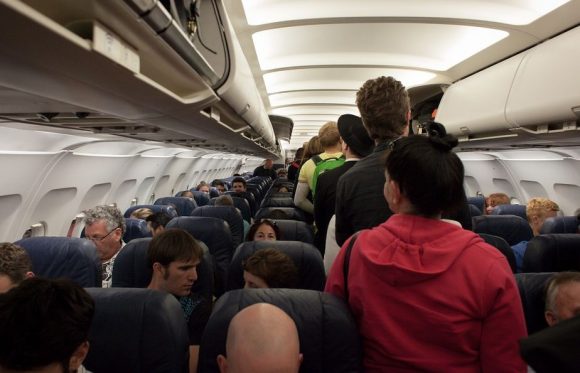 “We need a level playing field for all passengers and provide the travelling public with confidence that arrangements are in place to repatriate and refund passengers in case of an airline collapse,” Niewiadomski said.

According to ECTAA, the current structure of the airline industry in Europe suggests that further consolidation will take place in the coming years and will most probably cause further airline failures. ECTAA said it deplores the fact that “EU and national legislators are not more ambitious in protecting their citizens”.

The association said that despite two major studies on European airline failures, evaluating the impact on passengers and assessing feasible options to better protect passengers, the European legislators have still not decided to legislate in this area.

“This is disappointing considering that the 2011 study demonstrated that the most effective and feasible solution was to introduce a general reserve fund to protect passengers against airline failures,” ECTAA said in its announcement.

EU Hotels May Soon Be Rated Under Unified Star System