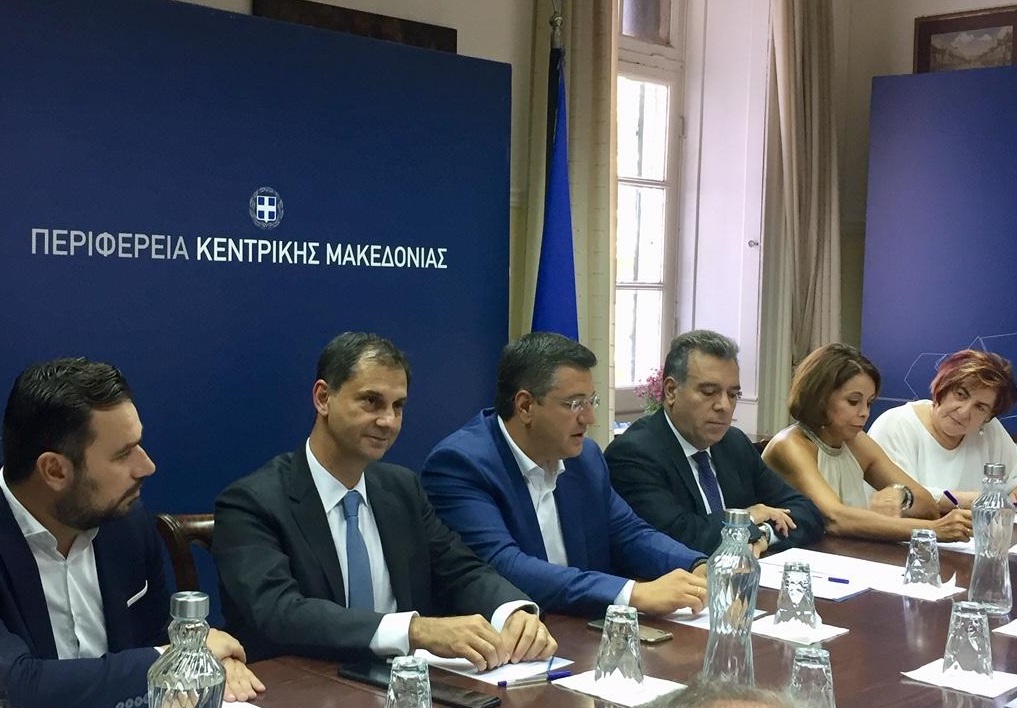 Setting up a regional tourism council, the creation of a 10-year tourism strategy for Greece, and the opening of a tour guide school in Thessaloniki, were some of the topics discussed recently between Tourism Minister Harry Theoharis and Central Macedonia Governor Apostolos Tzitzikostas. 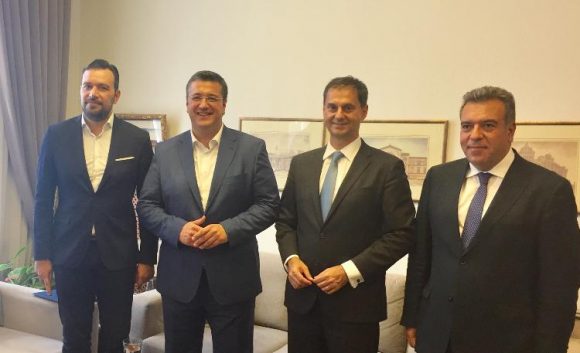 Meeting in Thessaloniki for the 84th Thessaloniki International Fair, Theoharis and his deputy Manos Konsolas discussed with Tzitzikostas plans for the region and the establishment of a regional tourism council which would meet every two months and focus on coordinating actions under a single tourism policy as well as on the exchange of best practices. Theoharis said the council’s first meeting was scheduled for the end of October.

“We started our briefing from Northern Greece because we want to show its importance in the unified tourism product and how with concrete actions we can improve its image,” said Theoharis, underlining that the development of cruise tourism, strengthening Thessaloniki as a city break destination, the utilization of the city’s port and airport are key to the upgrade of the overall tourist product as well as to securing tourism in the winter and at less popular destinations. 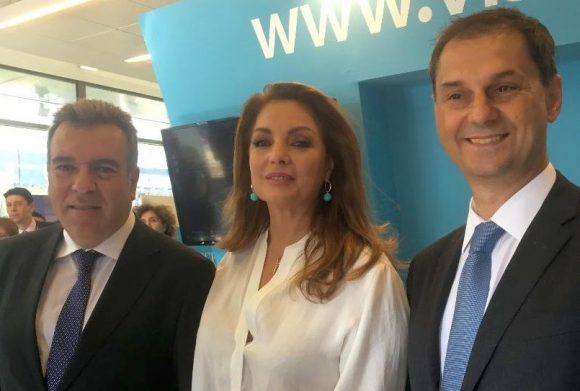 On his part Konsolas highlighted the importance of tourism training and education, adding that “the government’s strategic goal is a strong, sustainable and multi-centered tourism development”.

Following the tourism minister’s regional tour, which included stops in Ioannina, Kozani, Siatista and Grevena, Theoharis and the ministry delegation attended the 84th Thessaloniki International Fair, where they visited, among others, the Greek National Tourism Organization (GNTO) stand.