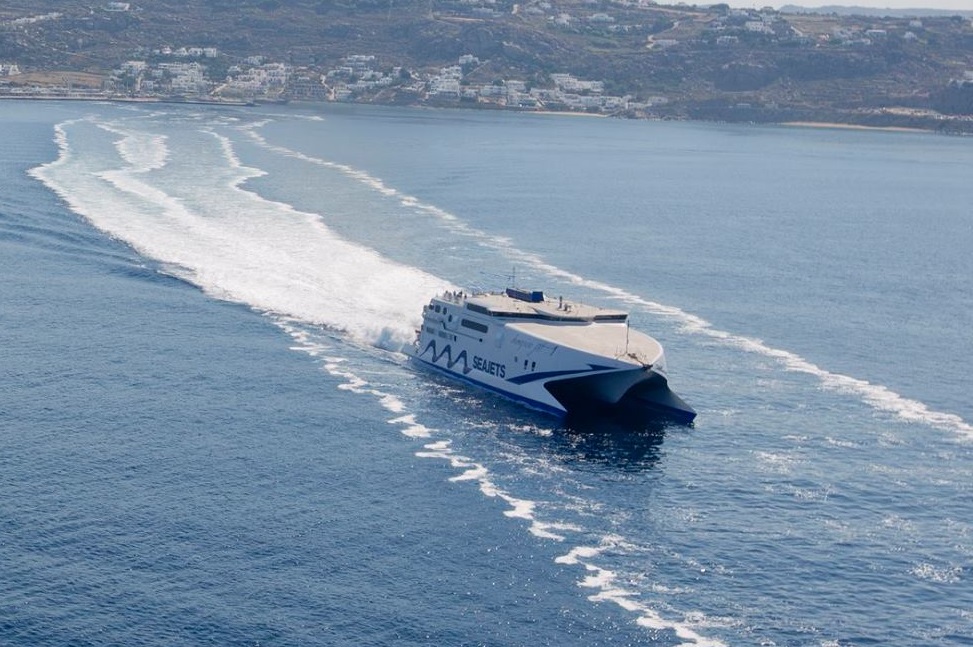 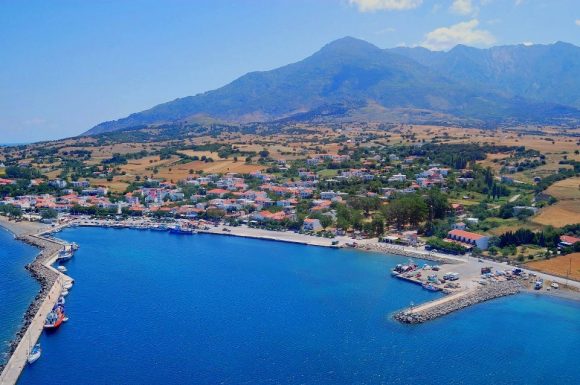 The route was previously carried out by the Artemis vessel of Greek ferry operator Hellenic Seaways, during the August 26 – September 8 period. According to an announcement by the Greek Shipping Ministry, the Artemis vessel will return to the Cyclades to serve Greece’s remote islands (agoni grammi) with daily itineraries.

The Samothrace-Alexandroupolis route was again served by the Andros Jet in mid-August. Seajets had stepped in after the main local ferry broke down leaving passengers stranded.

According to media reports, the Andros Jet will conduct the route daily until Sunday, September 15.

Further announcements are expected regarding next week’s itineraries.