Greek Minister Confirms Six Skyscrapers to Go Up at Hellinikon 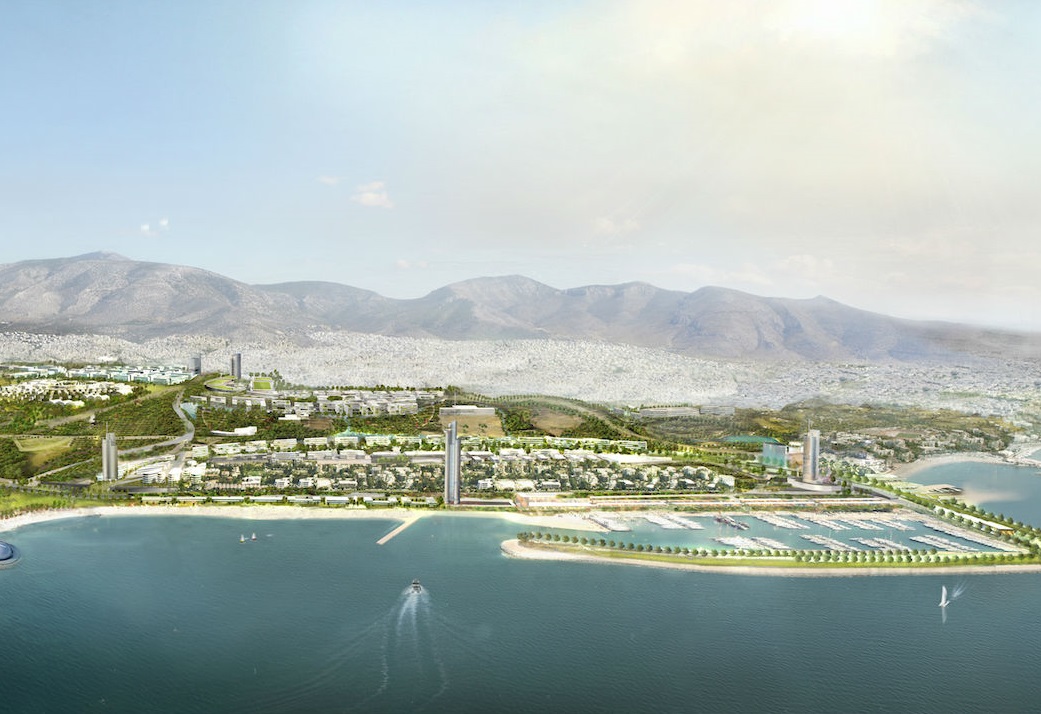 Greek Development and Investments Minister Adonis Georgiadis confirmed this week that six skyscrapers would be erected at the Hellinikon mega-project slated for the Athenian Riviera.

Speaking on Skai radio, the minister also confirmed that a repeatedly  delayed competition for the 30-year management of an integrated resort and casino at Hellinikon would take place on October 4. 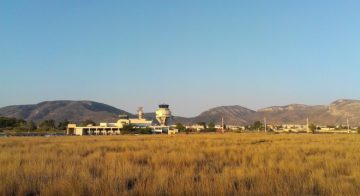 It is reminded that two companies are vying for the licence, US-based investors Mohegan Gaming & Entertainment (MGE) and entertainment and hospitality brand Hard Rock International, which said it would invest over 1 billion euros in the gaming venture if it wins the tender.

Georgiadis went on to add that by the end of the year, the Greek state will have collected he 300 million euros as advance payment, adding that he expects work on the multi-billion-euro project to begin early next year.

Earlier on Tuesday, in a statement the Greek economy ministry announced that it would accelerate the approval of a joint ministerial decision for the casino project to move forward and was in the process of setting up an independent Hellinikon bureau to oversee the implementation of the project.

“For the government, Hellinikon is a flagship investment of first priority. It can be a powerful player in the development of the wider region and the country, as well as attract additional investments,” the statement said.

Meanwhile, earlier on Tuesday, US Ambassador to Greece Geoffrey Pyatt said he was hopeful that under the current government, there will soon be some “quick wins”, among these the Hellinikon project, which he said, once completed will send a message that Greece is moving into a new era of growth and development.