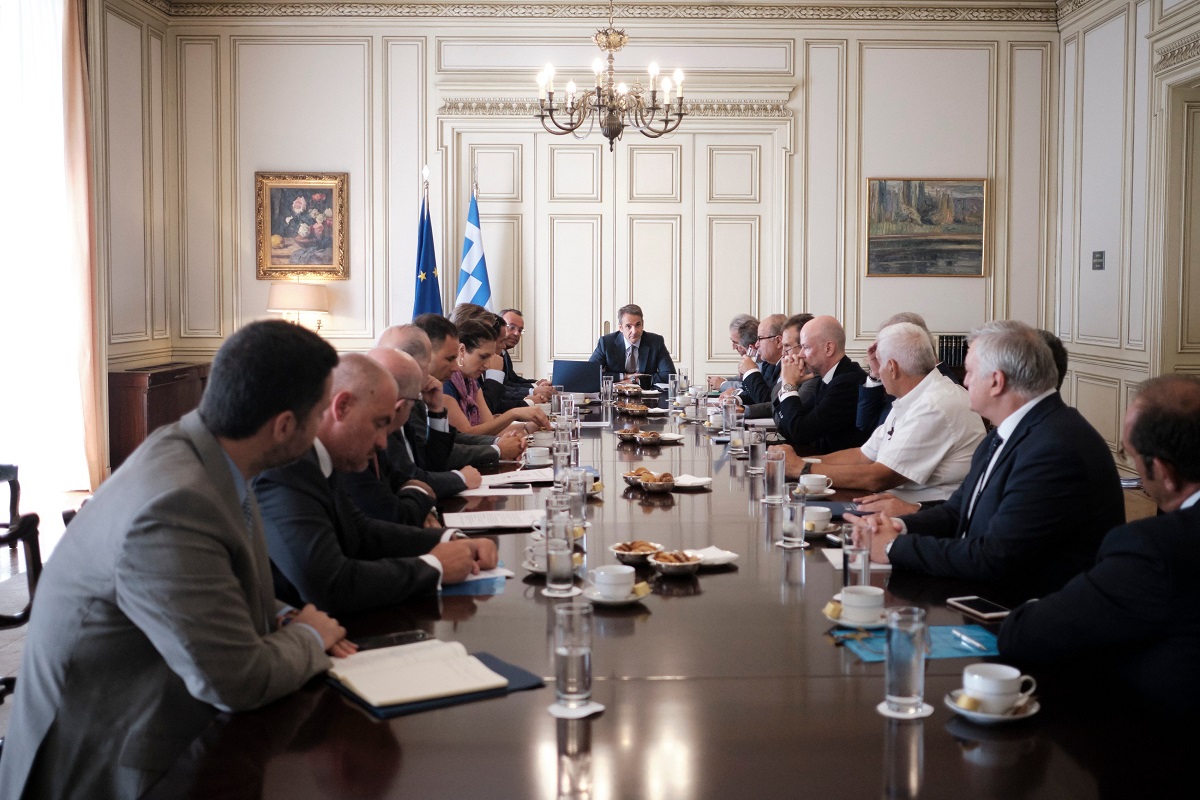 Greek Prime Minister Kyriakos Mitsotakis invited trade and commerce representatives to submit their ideas and views and pledged to meet more often with them in order to work together as “partners” for growth. 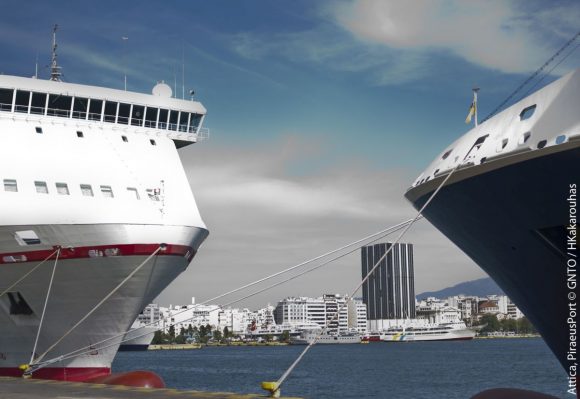 Attracting investment, creating an investor-friendly environment and ensuring employee rights topped the agenda of the meeting.

“We already have very positive news with regard to a series of major investments,” said Mitsotakis, referring to the Hellenikon project, Cosco’s latest plan for the upgrade of Piraeus port, as well as developments concerning the Skaramangas shipyards. I also believe that a number of important private investment announcements are underway in our country,” he added. 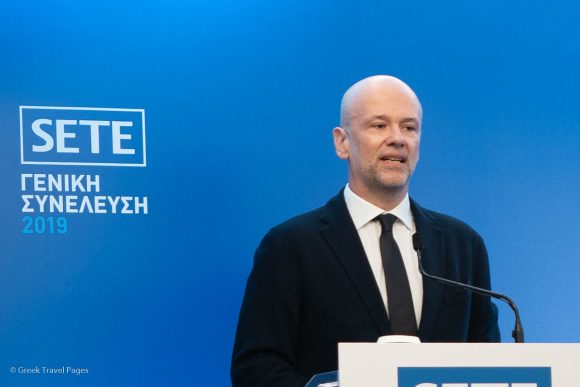 “During the prime minister’s meeting with social partners, SETE proposed the need to draw up a national strategy for tourism focused on sustainable development of destinations, the upgrade of basic infrastructure, and the joint financial and political support of competitiveness,” said SETE President Yiannis Retsos via his twitter account.

Mitsotakis invited all parties to inform him of the challenges and problems they face, adding that his government aims to support entrepreneurship by all means and though cooperation.

In the meantime, according to media reports, during his Thessaloniki International Fair (TIF) speech on Saturday, the Greek prime minister is expected to announce a series of tax cuts aimed at ease the burden for the tourism industry, which may include scrapping a hotel stayover tax which took effect last year or applying it for a three-month period.

Greek Minister Confirms Six Skyscrapers to Go Up at Hellinikon