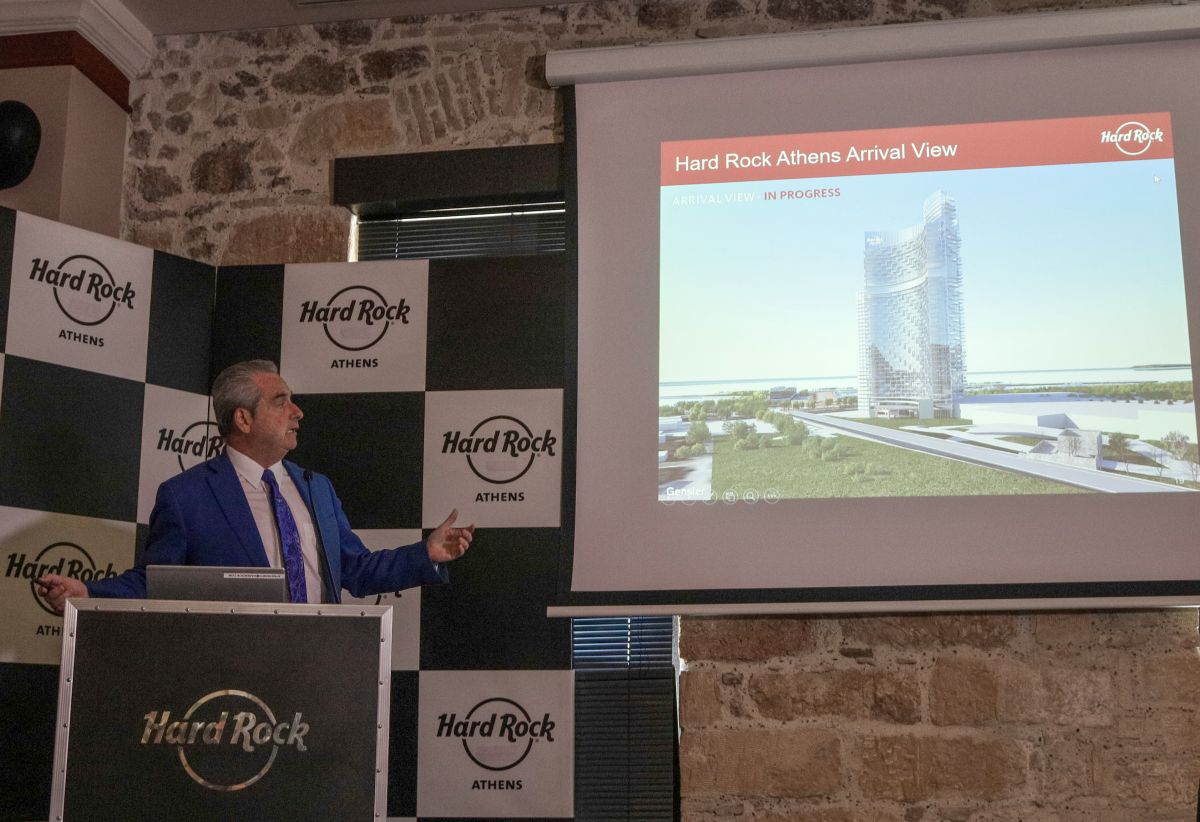 Global entertainment and hospitality brand Hard Rock International will invest over 1 billion euros in Greece’s former Hellinikon Airport site in Athens, if it wins the Greek government’s tender for a license to operate an integrated resort and casino there.

Speaking in Athens during a press briefing on Friday, Hard Rock International Chairman and CEO Jim Allen officially announced the company’s participation in the Greek government’s request for proposal (RFP) process and shared details on its plans to develop an integrated resort and casino in Hellinikon. 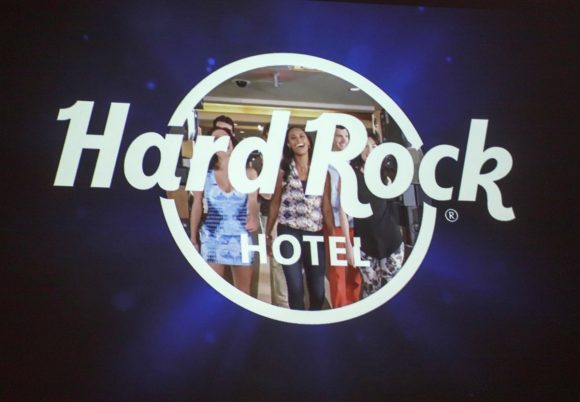 According to Allen, Hard Rock International’s plans for Hellinikon do not only concern investing in a new casino, as the company sees the project as an overall investment in the hospitality sector. Along with the casino, the investment will include hospitality infrastructure such as a 1,000-room hotel, a conference center, restaurants and other leisure facilities.

“We have always believed Athens to be one of the world’s great gateway cities and Hard Rock International envisions creating a must see destination that will help draw from the over 120 million annual guests across 74 countries, driving year-round tourism and being an economic driver for Greece,” Allen said. 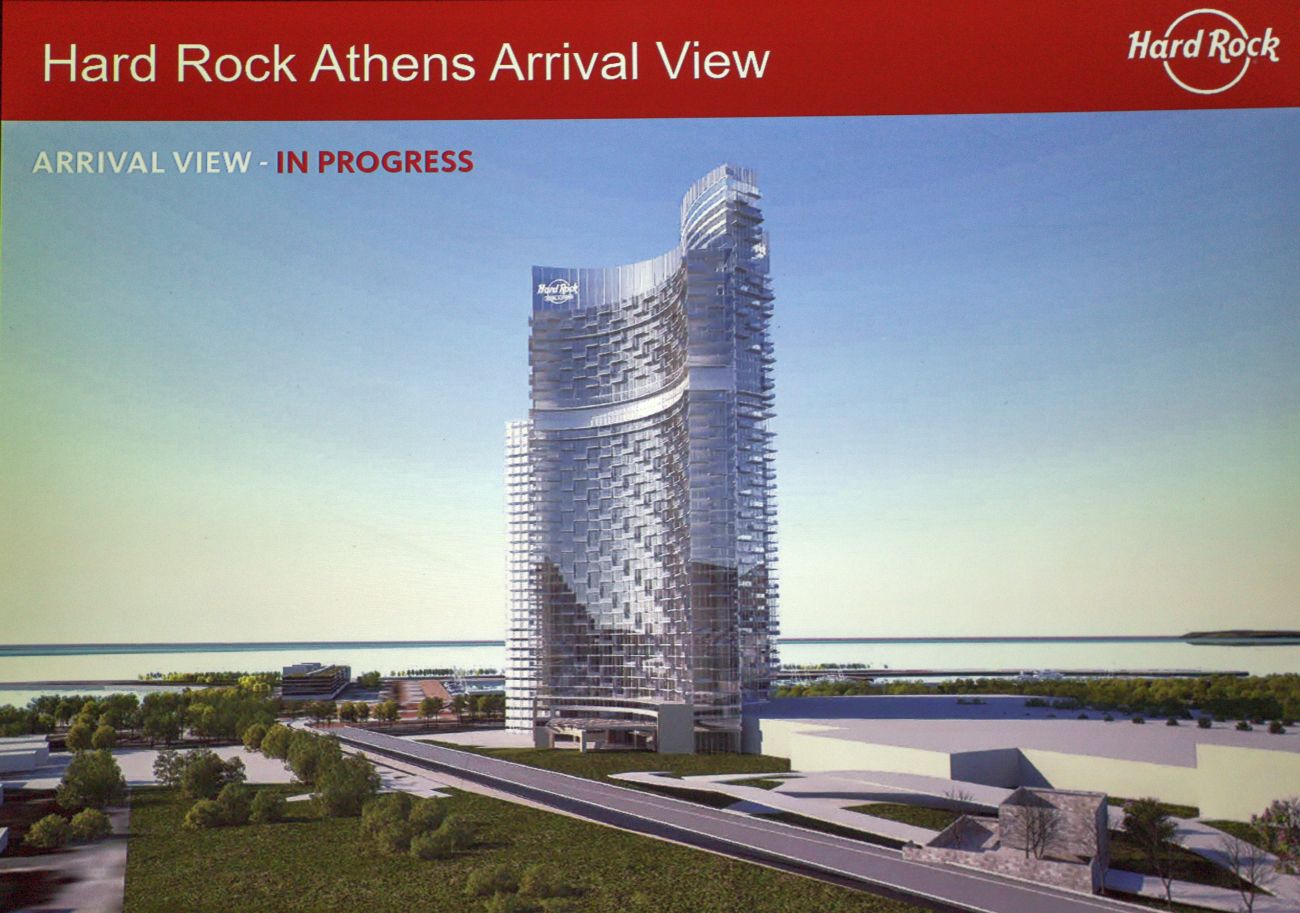 The announcement follows over a year and a half of work on the project and if awarded, construction for the integrated resort and casino is estimated to take 24-26 months.

“This marks another step in the company’s efforts to expand our world-class brand of entertainment and hospitality to Europe,” he added. 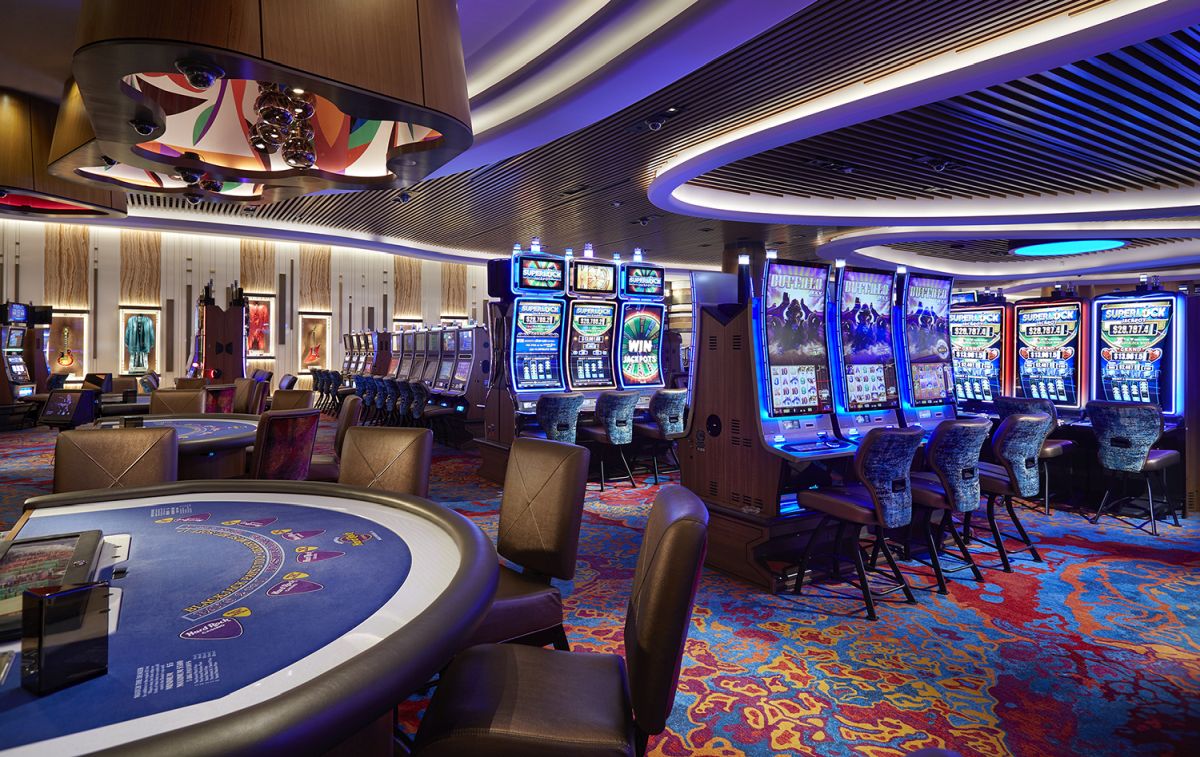 If Hard Rock International wins the bid for the licence, the one-billion-euro investment will be financed with private capital and bank loans, both by foreign and Greek banks. According to Mr. Allen, private capital will be around 250 million euros.

Allen pointed out that Hard Rock International has a high investment grade rating by major agencies (S&P, Moody’s, Fitch) and is more than able to fund the project. 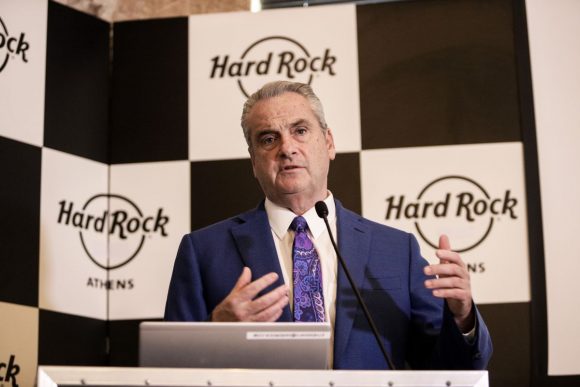 “This announcement continues to illustrate Hard Rock’s commitment to Greece and the great city of Athens following our investment in the company-owned Athens Cafe when no one else was investing during the financial crisis in 2014,” Allen said, adding that he was very impressed on how the new Greek government was working so quickly to help the overall Hellinikon project begin.

The bidder set to be awarded the license for the operation of the integrated resort and casino in Hellinikon will be announced on September 30.

Along with Hard Rock International, US-based investors Mohegan Gaming & Entertainment (MGE) has also made a bid.

The Hellinikon site in Athens.

The planned integrated resort and casino in Hellinikon is part of a wider project (8-billion-euro investment) to develop Greece’s former Hellinikon Airport site into a multi-purpose hub complete with a metropolitan park, offices, shopping malls, cultural venues, health centers, educational and research facilities and a marina.