US-based investors Mohegan Gaming & Entertainment (MGE) and Hard Rock International have been shortlisted as the two parties vying for a license to operate a casino on the Hellinikon premises, Greek media report.

According to news reports, representatives from the companies were in Athens, last week, where they met with Development & Investments Minister Adonis Georgiadis, conforming their intention to bid in the ongoing tender which ends on September 30.

MGE has teamed up with local construction giant GEK Terna and Hard Rock Casino with Intrakat, which will tend to the construction needs. 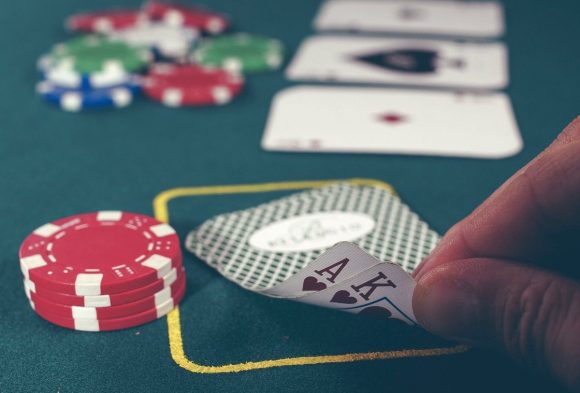 Georgiadis, who is overseeing the coordination and implementation of the Hellinikon investment along the Athenian Riviera, has repeatedly expressed his intention to set the stalled 8-billion-euro project into motion as well as take all the necessary steps for the finalization of the pending casino license.

In the meantime, the ministry is considering a series of joint ministerial decisions focusing on the spatial requirements for the integrated casino resort, changes to a previous government decision concerning the metropolitan park, as well as on development zones and spatial planning requirements.

“We are on the timetable,” said Georgiadis of the project, which cannot proceed without the issue of the final casino license.

“September 30 is the closing date of the competition, which should not be extended,” Georgiadis added.

It should be noted that the Hellenic Gaming Commission had extended the international tender for a casino license at Hellinikon for a fourth time.

The winning casino operator will be awarded the right to develop and operate Europe’s first Integrated Resort Casino-IRC for a period of 30 years. Also the first Hellinikon investment, the one-billion-euro casino project will include more than 500 slot machines and 100 gaming tables, gaming-integrated hotels, convention facilities, entertainment shows, theme parks, luxury retail and fine dining, and is set to occupy approximately 15,000m2.