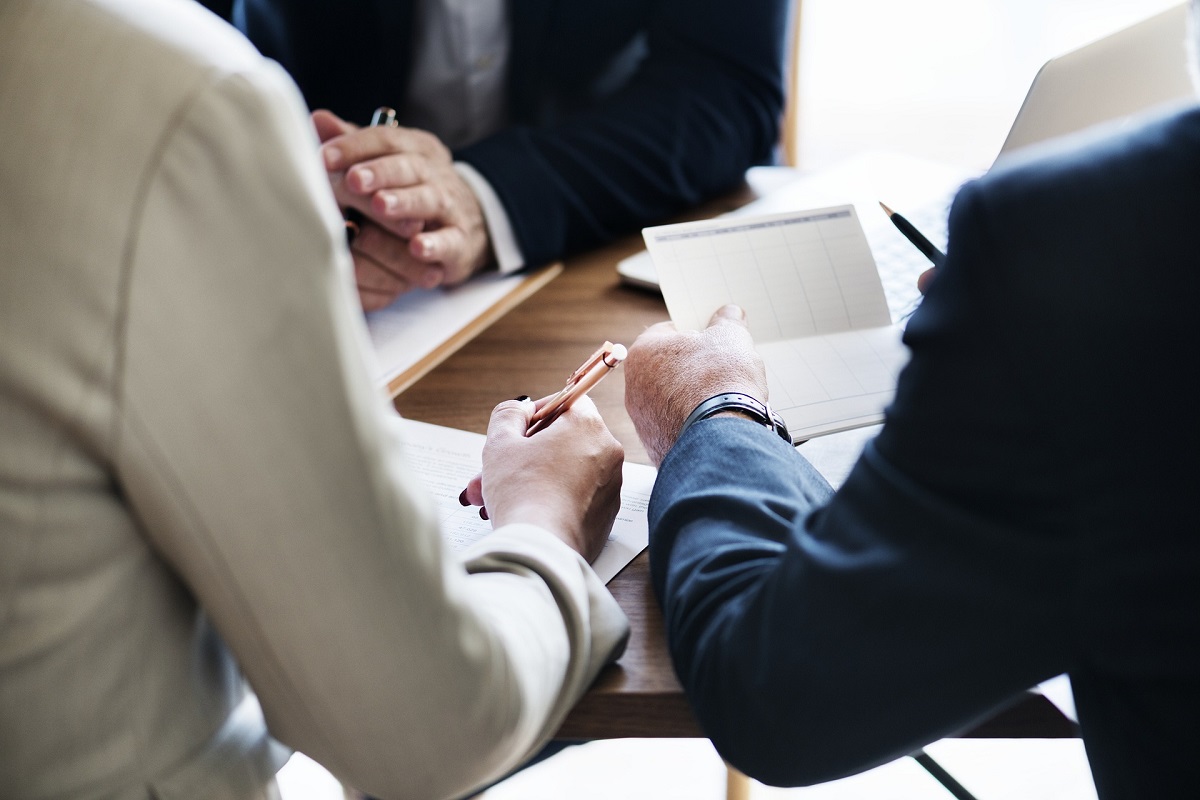 Over the last few years, the Greek startup scene has been growing stronger, attracting a total of 116.5 million euros in capital investments in 2018, fostering a maturing ecosystem that will provide stable ground for more innovation, according to a study released this week by Found.ation and EIT Digital, in partnership with Velocity.Partners VC. 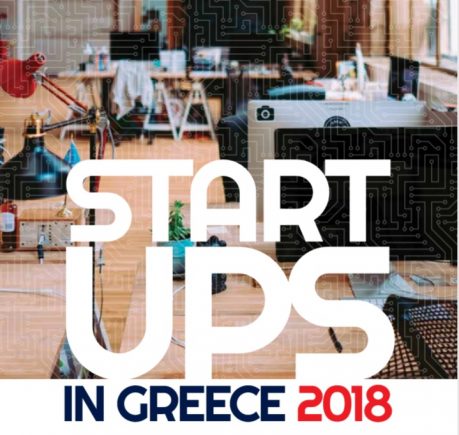 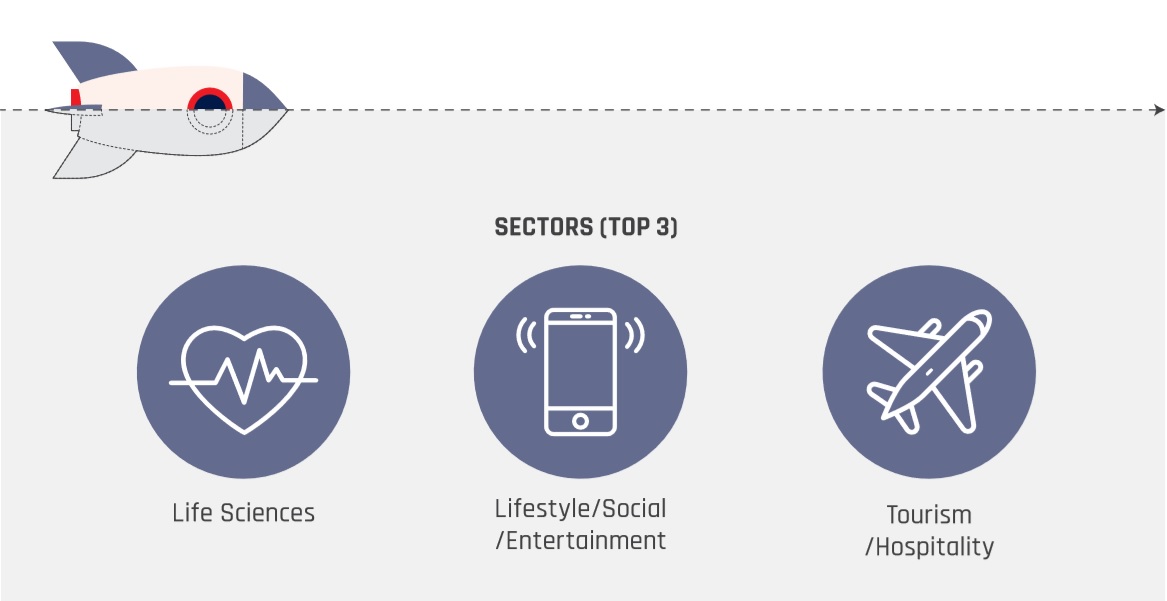 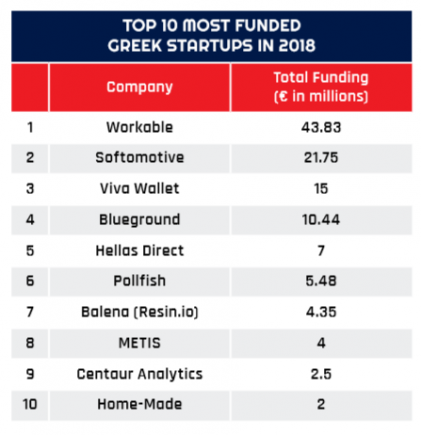 At the same time, aware of the importance of supporting innovation, the Hellenic Chamber of Hotels (HCH) announced its CapsuleT initiative in spring, Greece’s first Travel – Hospitality Accelerator aiming through to 2021 to offer training, acceleration and financial support to 65 startups and provide guidance to over 300 young entrepreneurs participating in its programs.

In addition to startups aimed at travelers, a number of innovators have targeted tourism sector professionals. One such example is hospitality employment portal and recruiting company Workathlon, which won the Reload Greece Challenge startup competition in 2017 and  the Judges Award at the RG Challenge17 Dragons’ Den final pitch.

According to Konstantinos Mavros, co-founder & partner Velocity.partners, Greece is gradually transforming into a favorable location for startup activity and investment. “In short: The time is now and the place is Greece. The country, the people and the timing are a solid bet,” he said.