The Hellenic Chamber of Hotels (HCH) on Friday announced that it would launch a “Travel – Hospitality Accelerator”, a first-of-its-kind program that will accelerate tourism startups and turn new ideas into successful businesses in Greece. 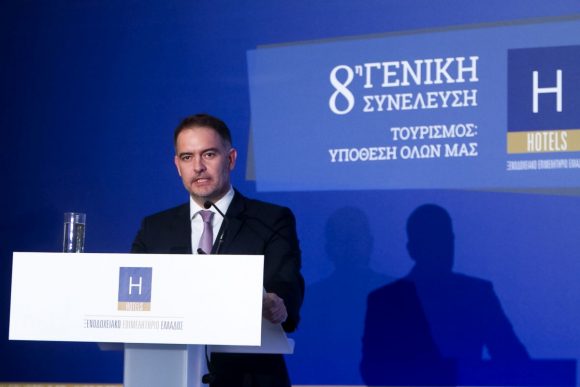 Speaking during the chamber’s 8th General Assembly at the Metropolitan Expo in Athens, HCH President Alexandros Vassilikos underlined that the acceleration program will aim to bring young Greek tourism entrepreneurs closer to the Greek hotel industry as well as to other foreign markets.

“We really believe that we can be at the forefront of this technological wave, by making good use of brand Greece, with a vision and proper planning,” Vassilikos said, referring to the creation of the first Travel – Hospitality Accelerator.

“We have a duty to open new digital roads and create new areas of opportunities for the younger generation that has knowledge, talent and the will to create and be distinguished. Tourism acts as a catalyst for a new dynamic, for a new developmental model based on our strengths and creativity.”

The chamber is expected to announce details regarding the Travel – Hospitality Accelerator in due time.

During the general assembly, Vassilikos underlined the chamber’s main priorities for 2019.

Vassilikos said that the chamber’s main priority will be to continue its documented approach to all issues that concern Greek hospitality, in line with its role as the sector’s institutional advisor to the government. In this context, he referred to the upgrading of the Institute for Tourism Research and Forecasts (ITEP), the chamber’s research arm, which has been reinforced with a new team of experts.

The chamber’s second priority will be to constantly encourage its members to offer high quality services.

At this point, the HCH’s president presented the course of the chamber’s main actions – the “Greek Breakfast” and the “Boutique Hotel” programs – two initiatives that are considered highly significant in the effort to further improve the quality of the Greek tourism product.

Referring to the “Greek Breakfast” initiative, Vassilikos announced plans for a series of targeted promotional activities of the program in target markets of Greek tourism. The first “stop” of the Greek Breakfast program will be the upcoming ITB Berlin trade show in Germany.

On the “Boutique Hotel” initiative, he said the program would be further introduced in international tourism fairs. “This is not just a seal. It is the building of a relationship of trust with the visitor, certified with international standards of high prestige and reliability,” he underlined.

Vassilikos said that the chamber’s third priority for 2019 will focus on innovation and making use of new technology applications. “The so-called ‘digital transformation’ for hotel businesses,” he said. 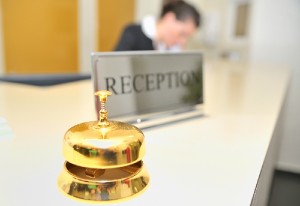 Moreover, during his speech, the chamber’s president referred to the burdens Greek hotels face and called for the abolition of the “stayover tax” (or residence tax, which is charged to hotel guests), as well as a slash in the value-added tax (VAT) rate so the sector can boost its competitiveness.

“We must keep Greek tourism high. Tourism is now too big to risk losing, he noted.

“It is unheard of that hotels these days are still exposed and unprotected against the unfair competition of short-term rentals,” Vassilikos said, adding that swifter steps must be taken towards regulation rules and their credible application.

Vassilikos also referred to the current “absurd” copyright and related rights fees that accommodation facilities are required to pay to collecting societies for the use of television in the rooms.

“This is a sick system, which violates the spirit of reciprocity,” he stressed. 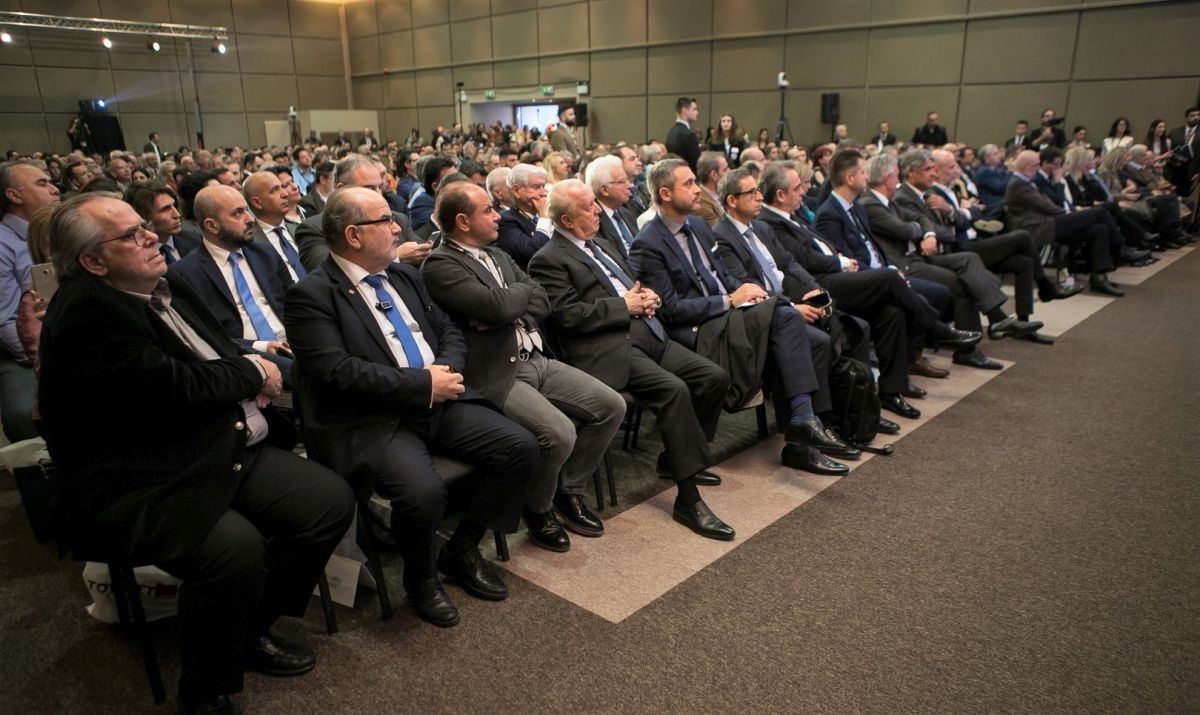 Over 1,000 Greek hotel owners participated in the chamber’s 8th General Assembly, which was also attended by the presidents of the Greek Tourism Confederation (SETE) and the Hellenic Federation of Hoteliers (POX). The Greek Tourism Ministry was represented by the General Secretary for Tourism Policy and Development George Tziallas.

The general assembly took place during the 14th International Hotel, Restaurant and Cafe Show HORECA, held at the Metropolitan Expo in Athens.

Greece Looks to Lessen Impact of Brexit on Tourism