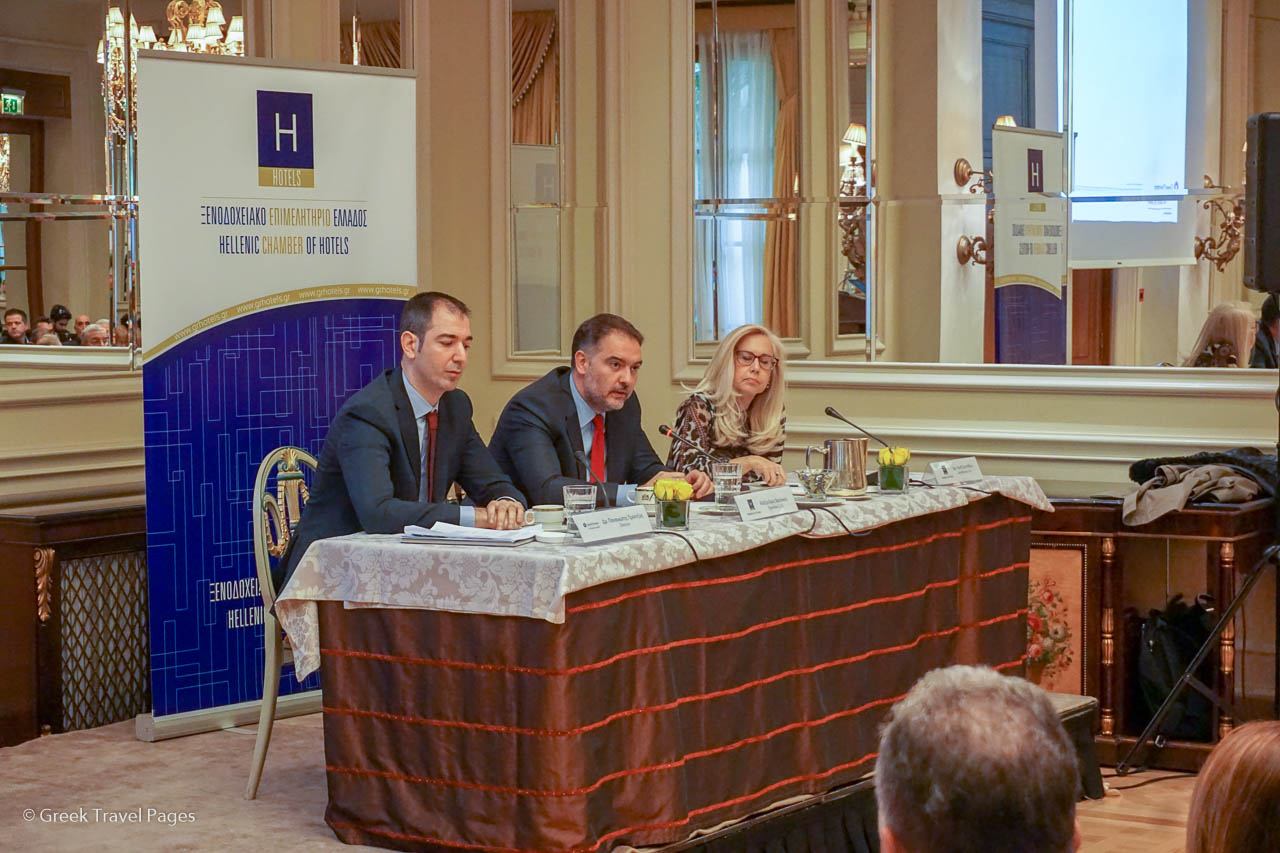 The short-term rental of properties on homesharing platforms like Airbnb has begun to create problems to the traditional long-term rental market, according to a study on the consequences of the sharing economy by Grant Thornton that was commissioned by the Hellenic Chamber of Hotels. 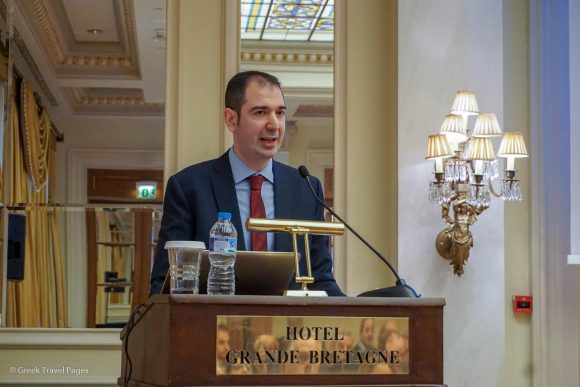 Presented to the media on Tuesday in Athens, the study revealed that revenue from the short term rental market in Greece has reached 1.9 billion euros, which is 10 percent of the annual spending of foreign tourists in Greece.

Among the main problems underlined by the study was the fact that more and more property owners are taking rental units that used to house long term tenants off the market and are opting to lease their apartments or homes to tourists for the short-term. The reason: long-term rentals typically have a standard monthly rent while short-term lets charge a daily rent fee, which can vary.

The study showed that the annual growth rate of short-term rentals in Greece has reached some 25 percent, resulting to an increase in long-term rents by 9.3 percent. 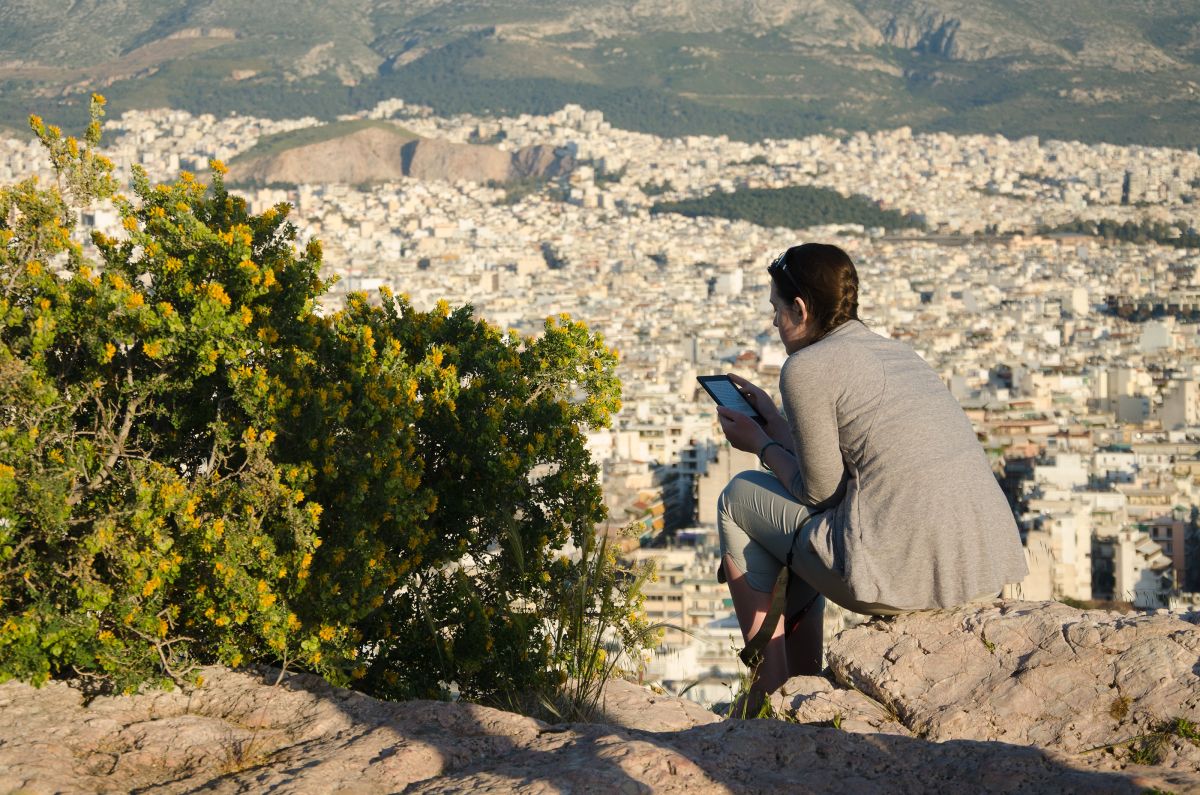 The study, which was carried out during the low tourism season (November 2018 – January 2019), found that in Chania, Crete, properties available for rent for the short-term numbered 4,500, while only 200 were looking to house long term residents. 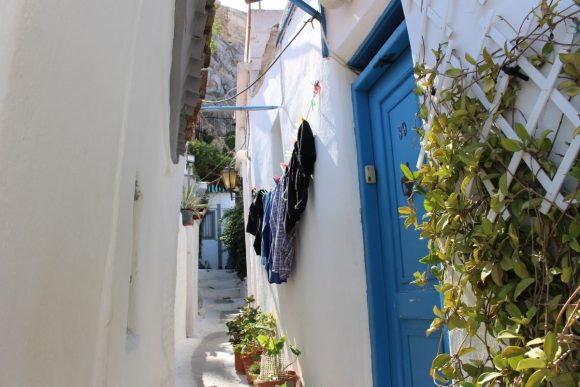 An imbalance in properties rented for the short-term and long-term was also recorded on the islands of Rhodes and Corfu during the same period. In Athens, areas and neighborhoods where more properties were found to be rented for the short-term than the long-term included Zappeion, Agios Konstantinos (Vathis Square), Kerameikos, Larisa Station, Koukaki – Makrygianni, Agios Nikolaos and Petralona.

According to Grant Thornton, this swift growth rate of short-term rentals in Greece is resulting to the creation of the first “tourist ghettos” in cities, causing safety concerns, driving away local inhabitants and even slowly stripping locations of their character.

Hellenic Chamber of Hotels President Alexandros Vassilikos reminded that the chamber has been warning of the negative effects of short-term rentals since 2012. 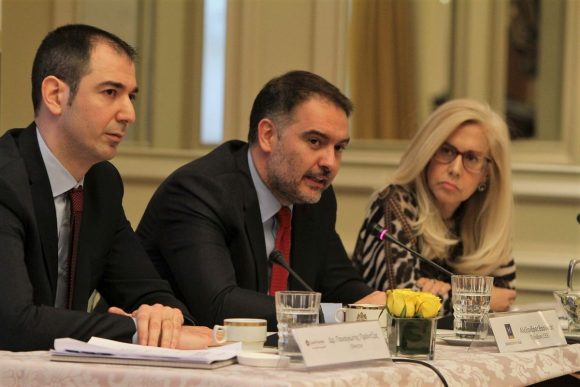 “Today we are pointing out the huge social problems that are developing. We are not referring to what hoteliers are losing, but what society is losing, as the short-term rental market remains without regulation nor enforcement of existing regulations,” Vassilikos stressed.

The chamber’s president underlined that Greece should follow the examples of other countries, which have a series of rules regarding short-term rentals, including a limit to the days per year a property is allowed to be rented for the short-term.

He added that the chamber would begin a dialogue with local bodies and association based on the study’s conclusions.

According to data, some 76,000 Greek short-term rental properties are active listings on online platforms.

Cruiseway Travel: Demand for Luxury Cruises on the Rise