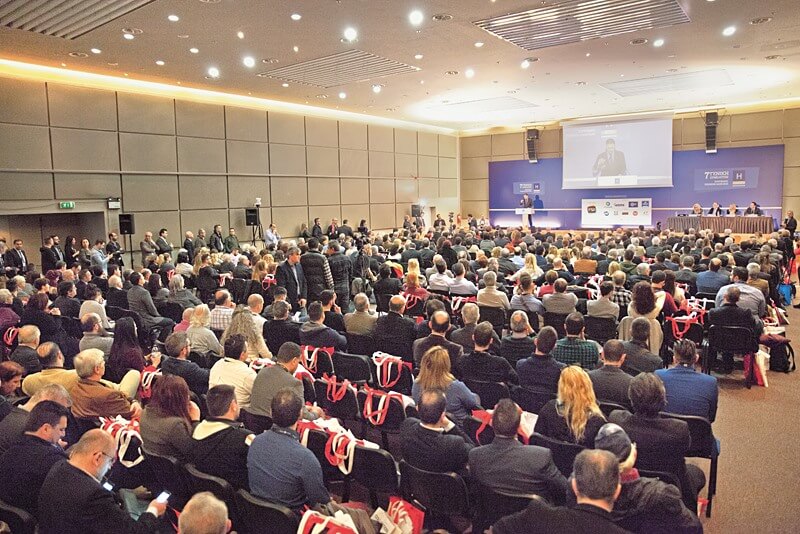 The challenges faced by the Greek hotel industry will be analyzed at the 8th General Assembly of the Hellenic Chamber of Hotels (HCH) on Friday, February 8, at the Metropolitan Expo exhibition center in Athens. 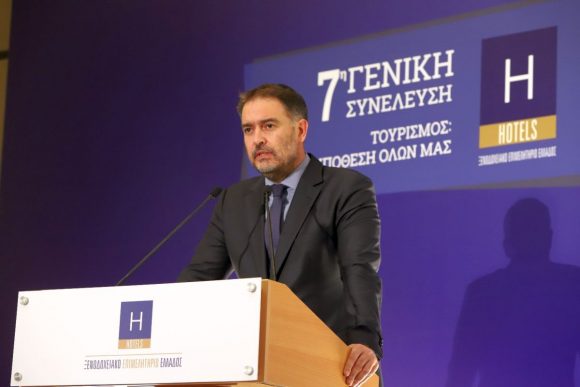 “In 2018 arrivals for Greek tourism moved on extremely high levels. However, Greek hotels did not achieve to capitalize on this momentum, as they were forced to operate in an environment of overtaxation and unfair competition from the uncontrolled number of homes offered for rent (for the short-term) to tourists,” HCH President Alexandros Vassilikos said in a message to Greek hoteliers on the chamber’s website.

Critical industry issues, possible solutions and special measures and regulations will once again be laid before HCH members.

“The challenges and uncertainties of the new year require vigilance and readiness. That is why all major and crucial issues for Greek hotels will be at the center of the 8th General Assembly of the members of the chamber,” Vassilikos said.

The assembly will also cover issues on all the latest trends in the international hotel industry, the performance of the tourism sector in 2018, the prospects for tourism growth in 2019, as well as the chamber’s plans for further action.

“Mass participation at the assembly is valuable. The presence of all of us in this industry-leading process is a necessary condition for the issues concerning Greek hotels to be placed high on the agenda of the public dialogue in our country and to further strengthen our voice,” the chamber’s president concluded.

For further information on the assembly (in Greek), press here.

The Hellenic Chamber of Hotels is the largest institutional body in Greek tourism, numbering more than 9,700 members. Some 1,500 hoteliers from all regions of Greece are expected to attend this year’s assembly.

The chamber’s assembly will take place during the 14th International Hotel, Restaurant and Cafe Show HORECA.