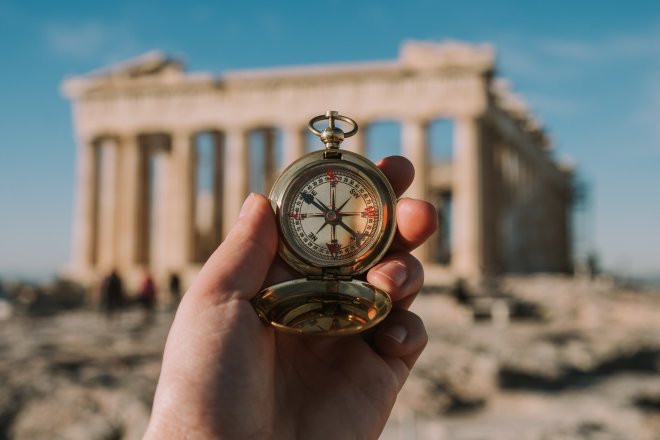 The Greek startup ecosystem is showing signs of maturity with all the more investors opting to support innovation “made in Greece”.

According to research carried out by Marathon Venture Capital, investors have extended 2.4 billion euros in funding to Greek startups over the last nine years, while Forbes reported that since last April nearly 500 million euros were set to stimulate new businesses in the next five years through Equifund.

More specifically, according to Equifund’s Marathon Venture Capital, a total of 301 Greek startups have received funding to the tune of 2.4 billion dollars in 500 rounds of investment from 268 venture capital funds between 2010 and 2018.

Among the top 10 most funded startups in Greece, according to Forbes, are Workable, Softomotive and Viva Wallet.

The study goes on to note that of the 268 venture capital funds that poured money into Greek startups, a dozen were Greek, accounting for 35 percent of total funding, while 256 were based mainly in the US, UK, Europe and Israel (50 percent of funding). Private investors, meanwhile, backed 74 investments (or 15 percent). 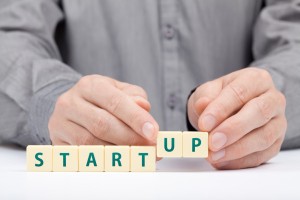 It should further be noted that over the 2010-2018 period, 47 Greek startups changed hands in large company acquisitions with five of these launching on the stock exchange (IPO).

According to Forbes, which cites the “Startups in Greece” report by Found.ation, tourism and hospitality are among the top three areas of pre-seed and seed stage startups, with life sciences (health tech, biotechnology, medical devices) first, and lifestyle-social-entertainment second.

Other areas poised for opportunities and profits are maritime, energy and agriculture.

On the downside, the report goes on to underline that the absence of a national strategy with regard to startup activity and support is thwarting the potential for growth.