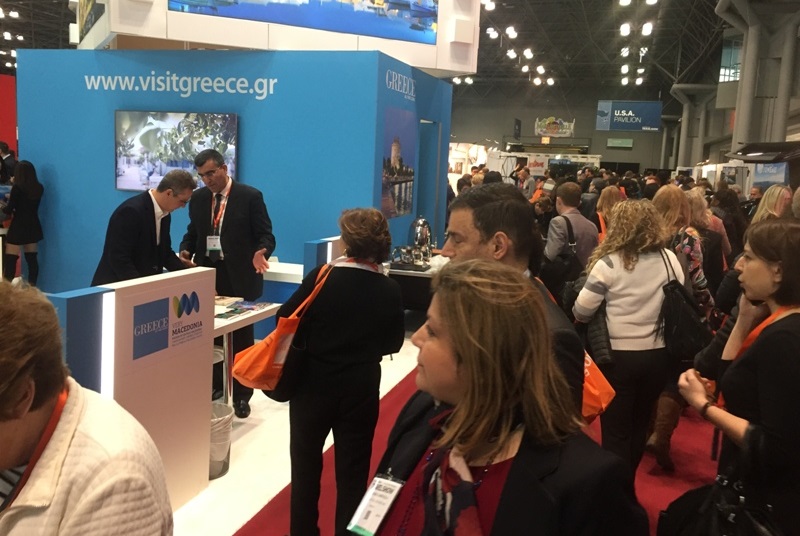 Aiming to gain a share of the US travel market, the Central Macedonia Region participated in this year’s New York Times Travel Show last month, showcasing destinations and tourism offerings to the American public for the first time.

The outward activity comes after a year of growth, with the Central Macedonia Region posting a 20.3 percent increase in travel receipts in the first nine months of 2018 and ranking first countrywide in terms of international arrivals, at 6.8 million. 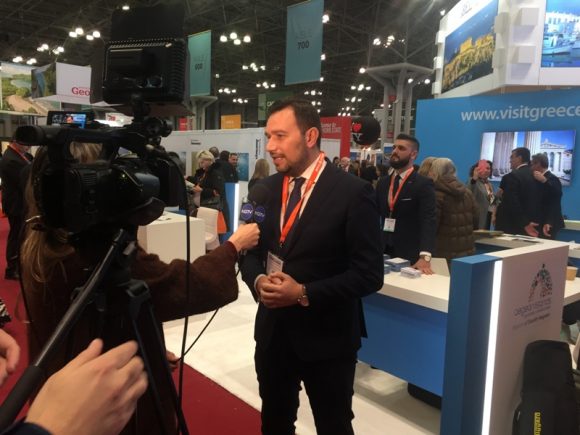 According to Greek National Tourism Organization (GNTO) statistics, more than 1,200,000 visitors from the US visited Greece last year, with estimates indicating a steady rise of incoming tourism in the years ahead. US travelers tend to stay longer, spend more and express interest in local culture and heritage.

“Having already established itself as one of the most recognizable tourist destinations in major markets, mainly in Europe, the Central Macedonia Region has since last year included in its strategic planning plans to approach the most demanding markets,” said Central Macedonia Vice Governor for Tourism and Culture, Alexandros Thanos.

“Thanks to its comprehensive tourism products that can support the extension of the tourist season, as well as to a series of promotional tools, the Region of Central Macedonia is rightfully claiming its share of the US market,” said Thanos, adding that approaching strong markets like the US, requires proper organization and coordination.

During the region’s visit to the US, delegates had a chance to meet with tourism professionals and tour operators, airline executives as well as with diaspora Greek influencers and to discuss ways to boost destination awareness as well as promote the wide array of products, top-notch services and immersive travel experiences available.

Among the issues explored were the possibility of organizing workshops, launching direct flights to the US from Thessaloniki via Delta Airlines, as well as opening up communication with US-based film producers interested in filming on location, something which the region is looking to tap into. In this direction, the Central Macedonia authority announced in December, that the northern port city of Thessaloniki would be the headquarters of the region’s first film office aimed at attracting motion media production crews to shoot on location.

The region has been implementing its expansion program since last year when it announced the opening of the region’s new European office in Brussels.