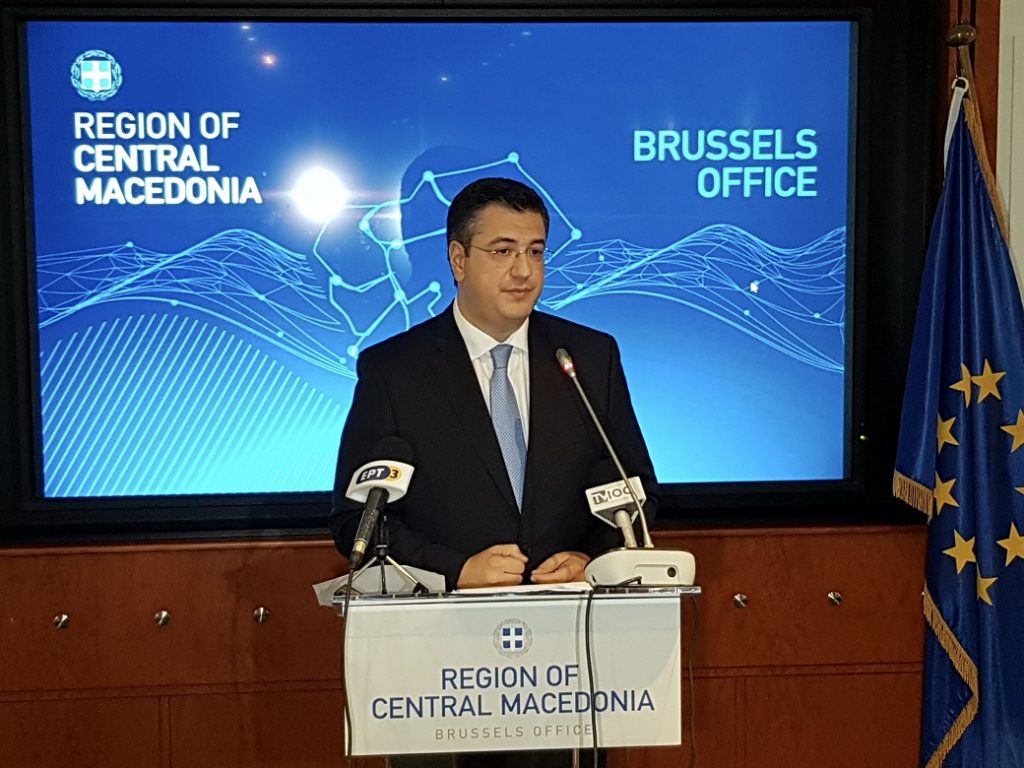 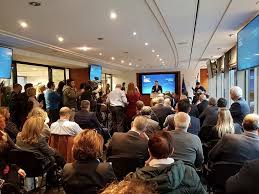 “The region’s European office in Brussels, is starting its work immediately. We have not just created a new structure, we have created a valuable tool that will contribute decisively to the extroversion of Central Macedonia, aiming to attract investment, make optimum use of EU funding tools, expand cooperation with the European Committee of Regions, and strengthen the voice of Central Macedonia in European forums as a leading body supporting the European acquis,” Tzitzikostas said at the launch event, which was attended by EU officials and government heads.

“The final beneficiary will be the citizens of Central Macedonia, as our aim is to utilize funds and programs that will generate new income, spur growth and create new jobs, while improving life across the Central Macedonia Region,” added Tzitzikostas.

The region’s governor further underlined that the aim of the office is three-fold: to ensure the region’s close collaboration with officials in the European Commission, in EU Parliament and among relevant departments in order to secure NSRF funding from the current and upcoming 2021-2027 programs; ensuring the region’s participation in other joint EU projects focusing on innovation, the circular economy, new technologies, agrifood, tourism and culture; and boosting the presence of the Central Macedonia Region in the European Committee of Regions.

The Macedonia Region EU office is located in the House of Cities, Municipalities and Regions (Square de Meeus, Brussels).