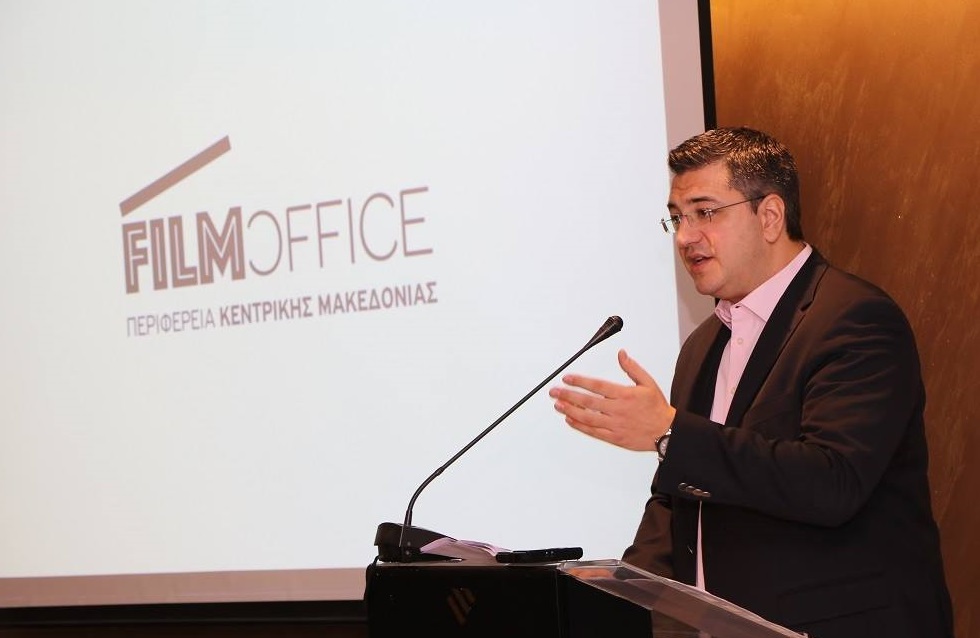 Central Macedonia authorities announced this week that the northern port city of Thessaloniki would be the headquarters of the region’s first film office aimed at attracting motion media production crews to shoot on location.

Addressing a press conference this week, Central Macedonia Regional Governor Apostolos Tzitzikostas said the goal was to create a brand name for the region, establishing it  as a “center of global film productions while offering the necessary support to facilitate such projects”. 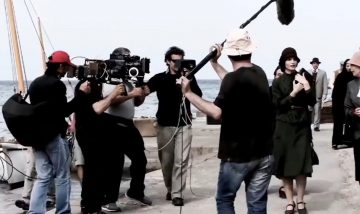 According to Tzitzikostas, the region is the ideal choice for motion media productions due its unique destinations complete with landscapes, monuments and history; the availability of high-quality accommodation, transport and road infrastructure; the university-level human resources specializing in film and cinema; and a vast history and experience in film activities being the country’s first region to set up a national (now international) film festival as well as one of the first film clubs. The region has also featured in a number of Greek and foreign film productions.

“It is a new, important step outward for our country. It’s major tool that can feature and promote Central Macedonia. It’s a means of achieving even more dynamic and wider partnerships. It’s a lever of growth and job creation for our region. It is the second One-Stop Shop service that connects resources, people, landscapes, productions, after the region’s Business and Innovation Directorate,” said Tzitzikostas. 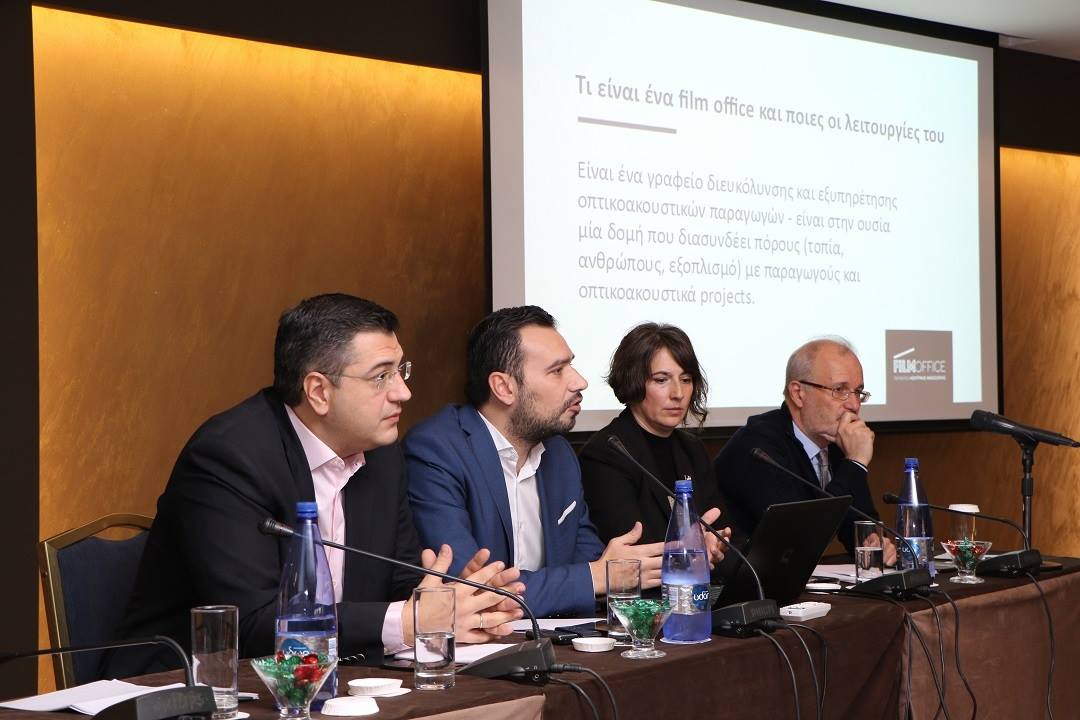 A number of regions across Greece, have plans to launch similar film offices or commissions with the aim to tap into a lucrative market that has long been left unexploited.