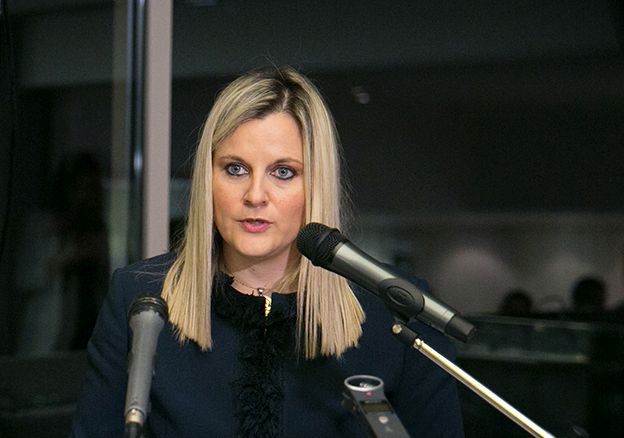 Evridiki Kourneta, the secretary general of the Greek Tourism Ministry, has resigned from her post, an announcement by the ministry said on Monday.

Kourneta had been appointed as the ministry’s secretary general in December 2016. The ministry has not mentioned the reason of her departure.

“Tourism Minister Elena Kountoura has accepted Ms. Kourneta’s resignation with thanks for her cooperation and contribution to the implementation of the Tourism Ministry’s strategy,” the ministry’s announcement said. 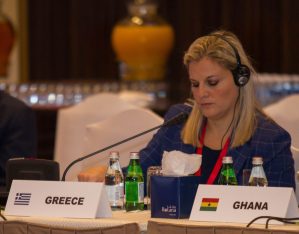 “Standing by my principles and positions and for reasons of political dignity and order, I hereby tender my resignation from my role as Secretary General for Tourism,” Kourneta underlined in the beginning of her letter.

“Since I took up my duties to this day, I have worked diligently and with dedication to contribute to the critical work carried out by the Tourism Ministry,” she continues.

Kourneta then thanked the ministry’s employees who worked for the overall success of Greek tourism “with passion and selflessness” and the tourism bodies that contributed to the ministry’s effort.

“The success in tourism is not the result of only one person, but of a whole group of people who believed in the vision and successfully brought it to completion,” she concluded.

A replacement for the position has not yet been announced by the ministry.