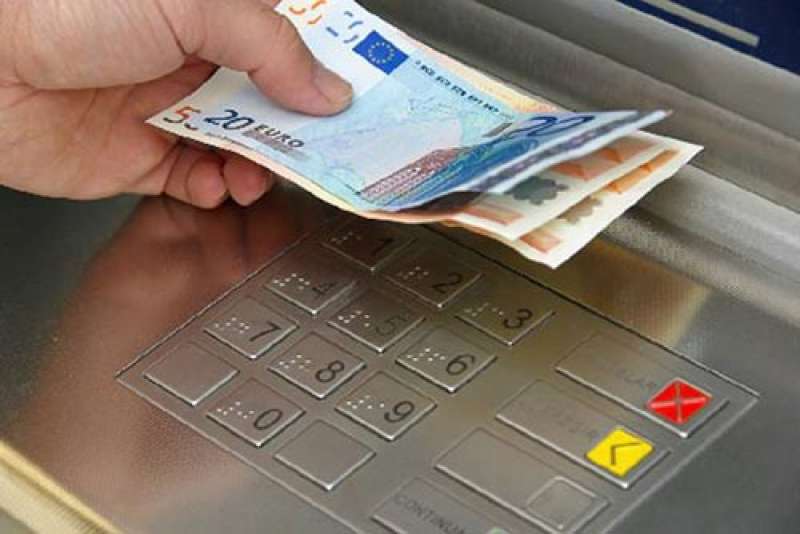 Greek business and trade bodies are expressing satisfaction with the government’s decision on Monday to do away as of September 1 with capital restrictions that have been in place for four years since June 2015, stressing that regaining international market trust should now be the next  priority.

Representing tourism professionals, Greek Tourism Confederation (SETE) President Yiannis Retsos said the decision was significant, adding that “this positive development, together with the necessary reforms, can help increase the confidence of depositors and investors”.

On its part, in a statement the Hellenic Federation of Enterprises (SEV) said the announcement “lifts a significant burden on the credibility and outlook of the Greek economy”, adding however that it is crucial the government now “take advantage of this positive development so that by implementing all the necessary development initiatives and reforms, we will gain and secure the confidence of depositors and investors for the benefit of the economy and society as a whole”.

Athens Chamber of Commerce and Industry (ACCI) President Konstantinos Michalos said that removing capital controls was the last step towards “normalizing the economy and the market”, adding that the “complete abolition of capital controls should be accompanied by a vertical reduction in all fees and commissions imposed by banks, as these high costs impact the competitiveness of Greek businesses and in many cases have driven businesses to a dead end”.

Representing professionals of Piraeus, Vassilis Korkidis, heading the Piraeus Chamber of Commerce and Industry referred to the banking restrictions as “holding businesses hostage with many consequences on the economy” including the “sudden death of thousands of small and medium sized businesses active in imports and exports. According to Korkidis, “exports dropped from 26.2 billion euros to 21.9 billion euros and imports from 47.1 billion euros to 36.4 billion euros in 18 months… liquidity deteriorated, bureaucracy increased and Greek entrepreneurship lost its credibility abroad”, he said.

Commission: An important milestone for Greece

On its part, the European Commission welcomed the Greek government’s decision to fully abolish capital controls. 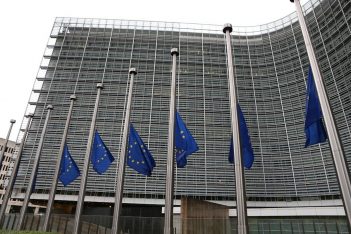 “It is up to the Greek authorities to decide and take steps to ensure financial stability in cooperation with international organizations and in accordance with the agreed roadmap,” Mina Andreeva, the Commission’s chief spokesperson, told the Cyprus News Agency (CNA).

“We welcome the Greek government’s announcement that all remaining capital controls will be abolished by September 1,” Andreeva noted, underlining that it is “an important milestone and another sign that confidence towards Greece continues to be supported by its economic recovery”.

It should be reminded that in the first months of banking restrictions, Greeks were entitled to withdrawing a total of 60 euros per day. Right after the decision was announced on June 26, 2015, an estimated 1 billion euros had been removed from local banks in less than two days.