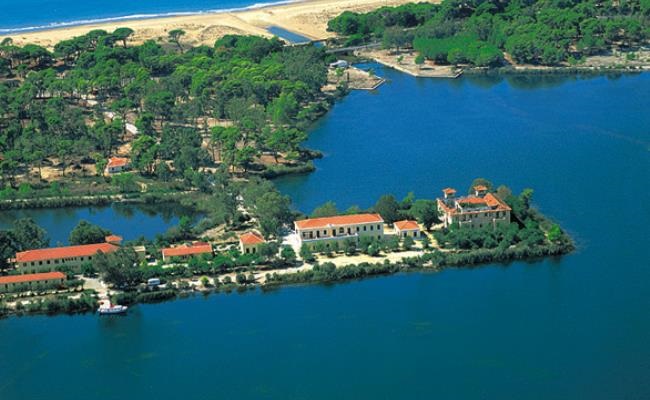 The Kaiafas Thermal Springs, situated south of Ilia, at the foot of Mt Lapitha, near the archaeological site of Olympia, are one step closer to re-opening after Tourism Minister Harry Theoharis approved a Natural Thermal Resources Protection Committee decision declaring them as being “therapeutic”.

Referring to the issue, which has been on the back burner since 2014, Theoharis said the immediate re-opening of the Kaiafa springs facility is “very important for the Ilia prefecture and for the country’s thermal tourism industry”. 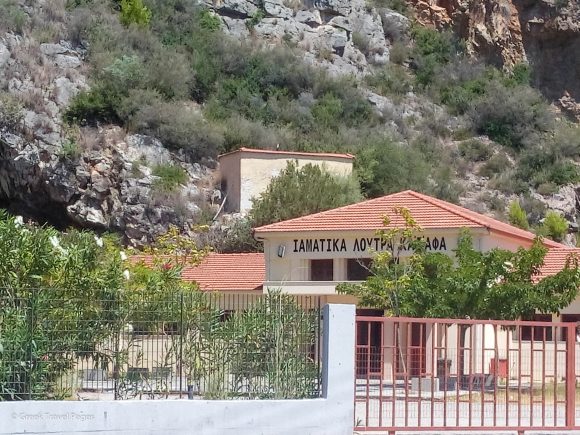 It should be reminded that in January last year, the economy ministry issued an invitation for the modernization of infrastructure at Kaiafa Lake, southwestern Greece, including the area’s thermal springs.

The project, under the title “Modernization of Current Facilities and Infrastructure Networks in the Kaiafa Lake area”, included preservation works at the thermal springs, the restoration and promotion of Anigrides Nymph Caves – the Anigrides were according to mythology nymphs of the Anigros Rivers said to cure skin ailments –  as well as the modernization of existing infrastructure facilities and networks around the lake area with the aim to boost tourism to the region and at the same time safeguard the natural habitat.

Referring to the prospects of spa and wellness tourism, Theoharis underlined the importance for local communities as it can boost the economies in areas that are not as developed in terms of year-round tourism.