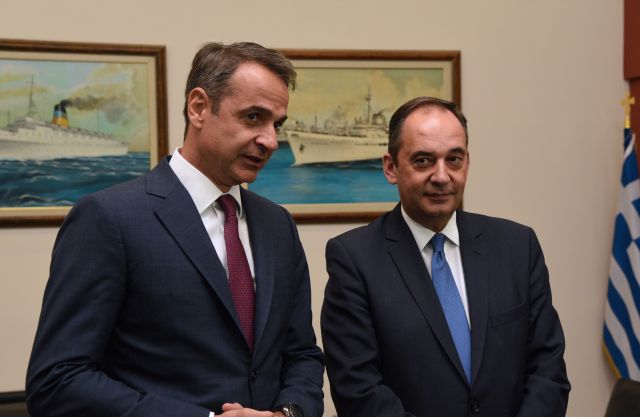 Plakiotakis described the meeting, which also included the involved secretaries general, as being “fertile”, focusing on improving the standing of Greek shipping with upgraded training for the new generation of students and professionals. 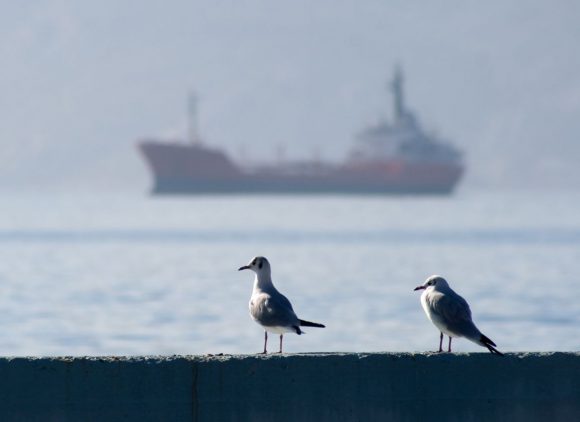 The minister went on to refer to the importance of moving ahead with the implementation of the port of Piraeus upgrade works, which will in turn bring in much-needed investments and establish the port as an international hub of activity.

Other areas slated for action include tapping into Greece’s diverse array of options in marine tourism in efforts to “generate revenue”, according to Plakiotakis.

At the same time, the minister referred to the importance of the country’s island population, noting that “15 percent of the Greek population lives on islands… we explored the possibility of a specific sectoral program that will act as a single funding tool to support island actions and needs”.

Lastly, the minister underlined the importance of swimming safety. “It is inconceivable in an island country to have so many drowning incidents,” the minister said, adding that in collaboration with local communities, NGOs, private stakeholders, and the coast guard, new technologies will be used to ensure swimming safety.