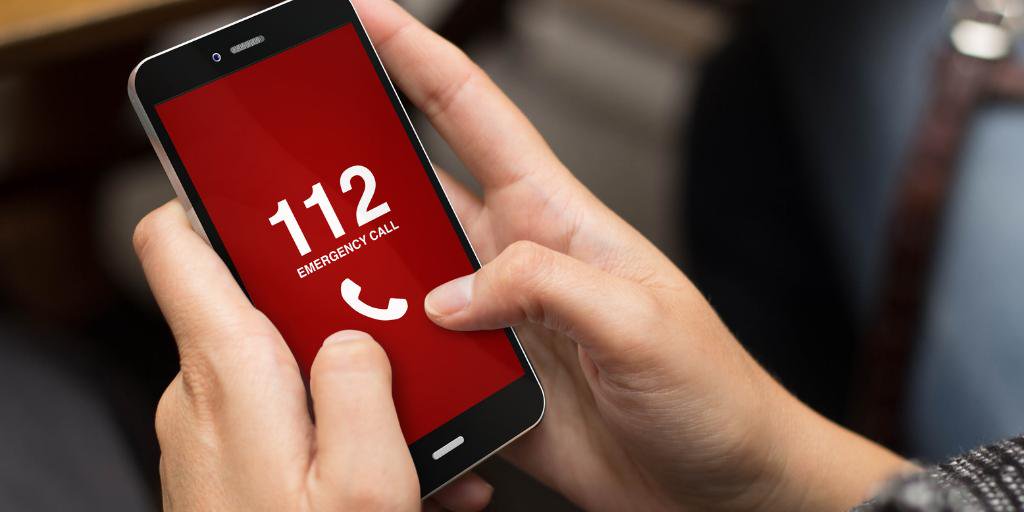 Greece’s General Secretariat for Civil Protection launched this week the single European emergency 112 phone number, which operates on a 24-hour basis, seven days a week and aims to warn residents and visitors of potential dangers, including wildfires. 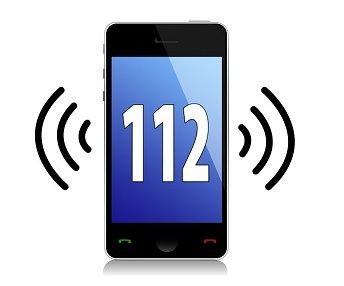 Currently in pilot phase operating out of two crisis management centers, the European emergency number program will run through to year’s end via SMS messaging with authorities set to announce its full implementation – to also include Advanced Mobile Location (AML) technology to receive location information from mobile phones (already in application elsewhere in Europe) – in the coming period.

At the same time, the Civil Protection authority will be launching an awareness-raising campaign on ways to link up via app to the warning HQs.

Hundreds of visitors to Greece and locals received warning messages over the weekend in view of high risk of forest fires. 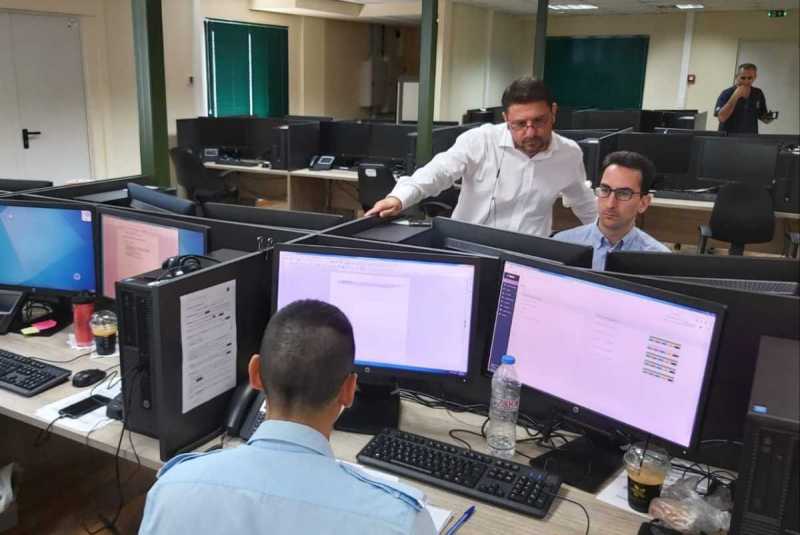 It should be noted that citizens and visitors can and should call (for free) 112 for help or in case of emergency as well as to report fires.

The 112 number can be dialed for free in any EU country to contact emergency services.

Speaking on SKAI television, Digital Governance Minister Kyriakos Pierrakakis confirmed that the 112 program will be finalized and in full application by the beginning of next year, adding that once completed it will be able to send messages to all phones. Currently, the system cannot offer Cell Broadcast – ie sending messages to multiple mobile telephone users in a defined area at the same time. 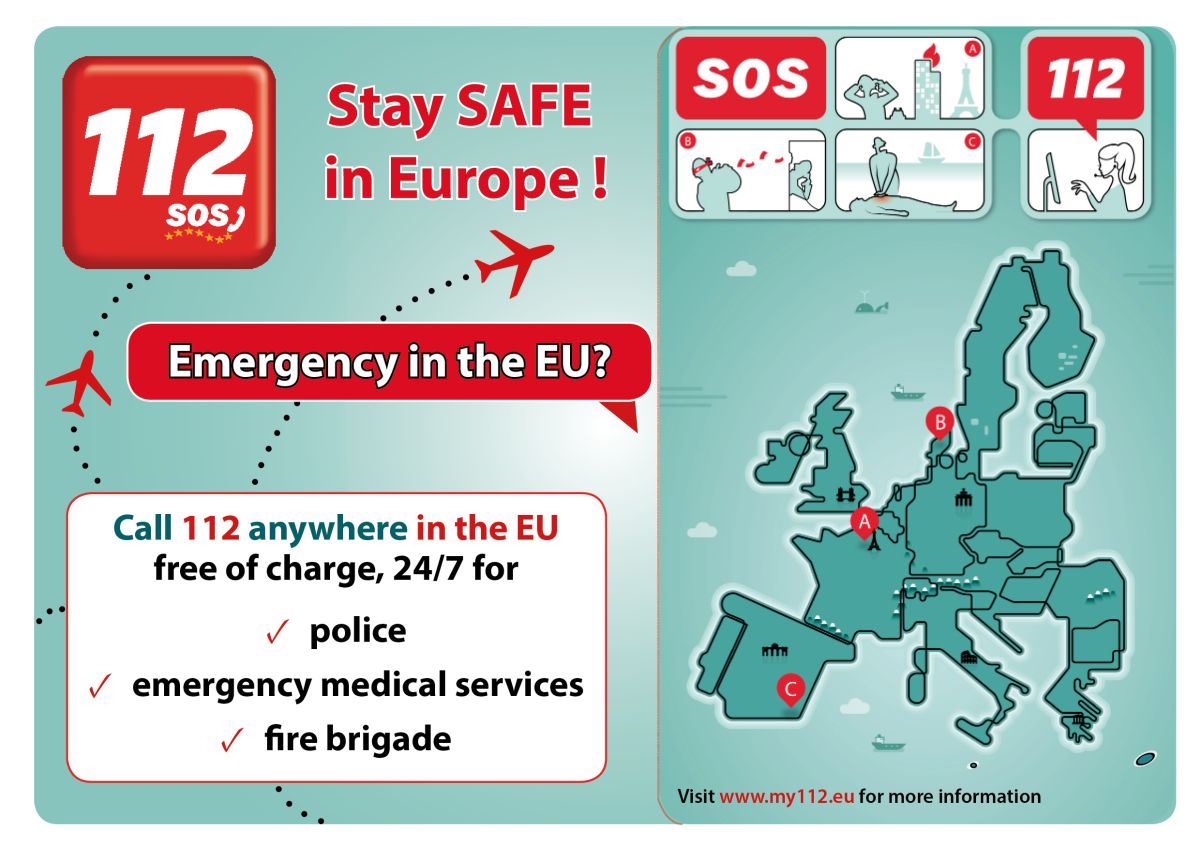