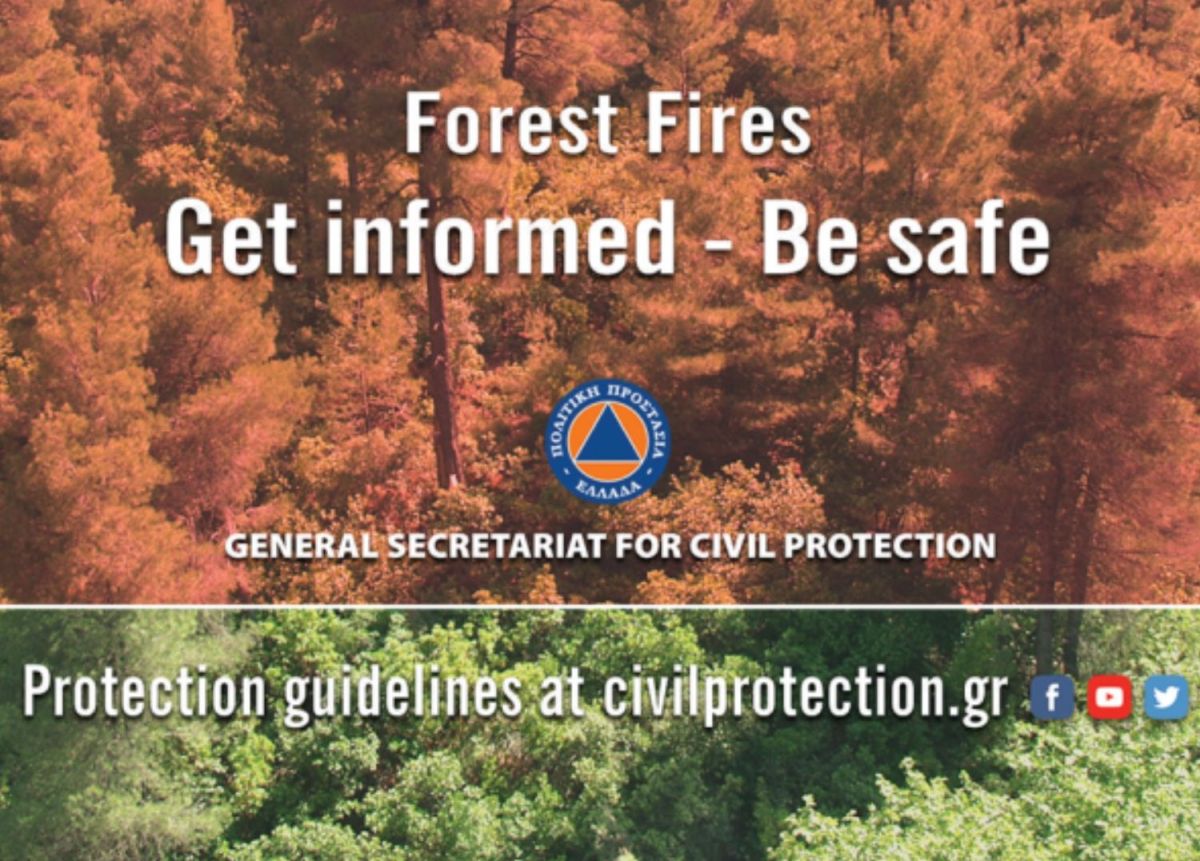 Strong winds and extremely high temperatures have prompted Greece’s Civil Protection authority and the national fire brigade to issue warnings for the high risk of forest fires for Monday through to Wednesday. 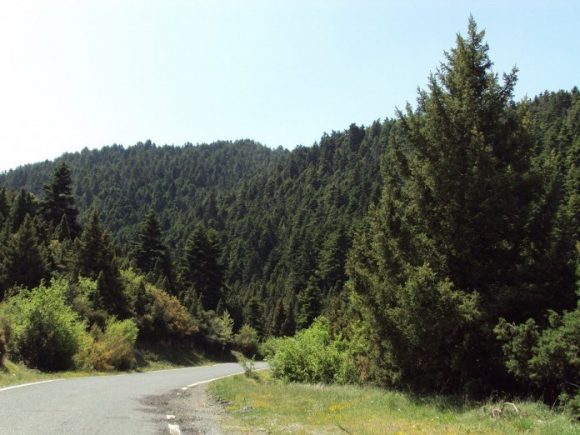 Due to the increased risk in the aforementioned areas, the General Secretariat for Civil Protection has banned access and all activity in national parks, forests and “vulnerable” areas, which will be patrolled by fire, police and military forces.

At the same time, individuals are advised to be alert, prepared and to take preventative measures:

– Keep up to date on high risk areas via www.civilprotection.gr and on social media.
– If you spot smoke or fire, call the 112 emergency line or the Fire Service immediately on 199 and provide clear information including exact location, direction of the fire, and type of burning vegetation.
– Do not light fires or barbecues in the woods or in high-risk areas
– Do not discard lit cigarettes
– Do not leave rubbish in the forest or in park areas

For those with homes, particularly near forest areas: 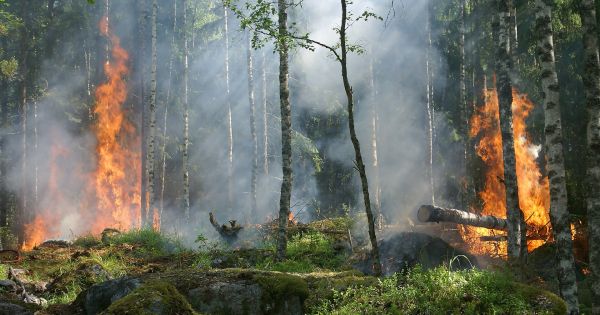 Fires that broke out on the island of Elafonisos in the Peloponnese, over the weekend leading to emergency evacuations of campsites and hotels, as well as in Achaia, and in the Mount Hymettus area early on Monday, spreading to the eastern suburb of Peania, are under control according to authorities. No injuries were reported.

July and August are high risk months for forest fires in Greece, due to the high temperatures and typical for the season strong “meltemi” winds. Over the weekend, more than 134 urban fires and 58 forest fires broke out.

In the meantime, the UK updated its travel advice for Greece, over the weekend urging its traveling residents to monitor the Foreign Office site as well as the Greek General Secretariat for Civil Protection.