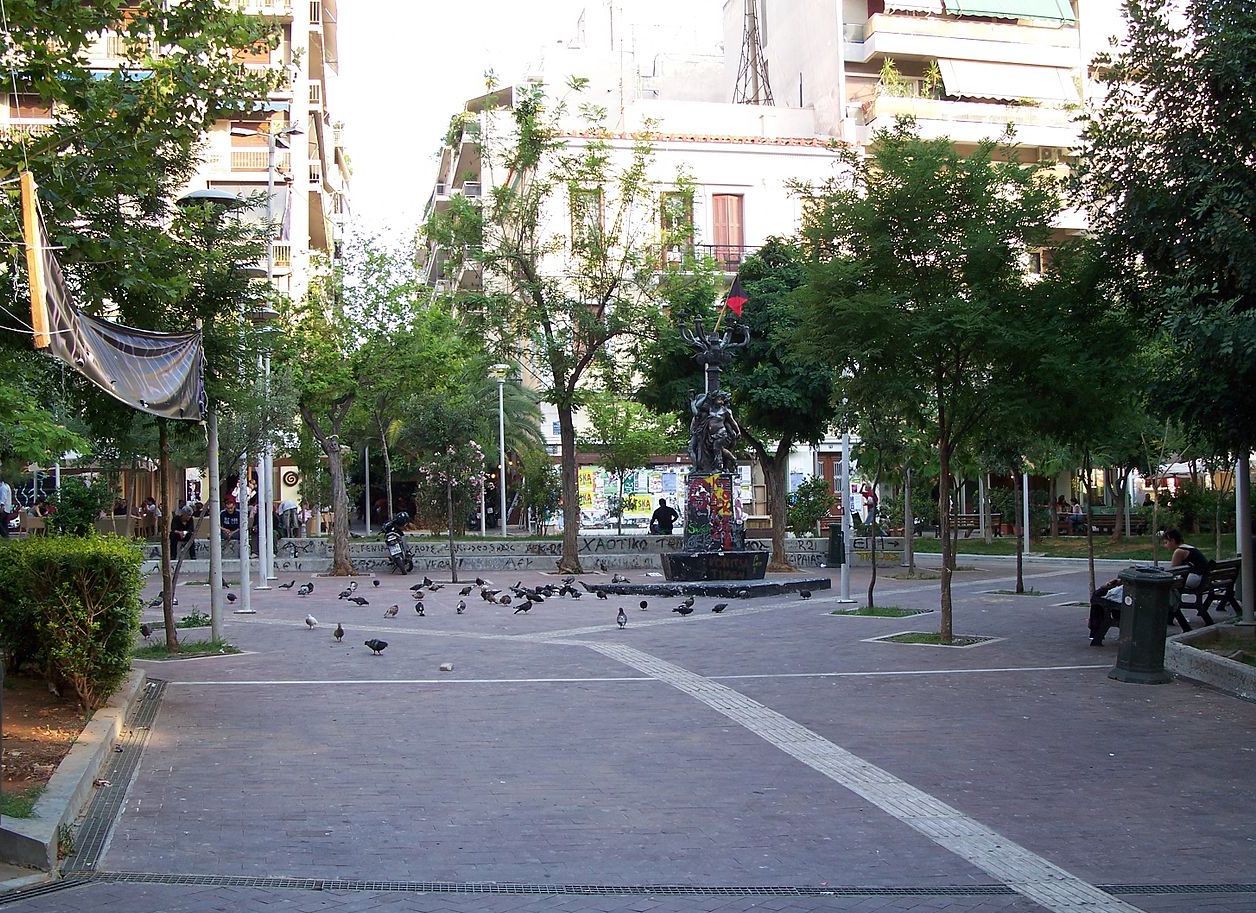 One of Greece’s most notorious inner-city neighborhoods, known in the past as the center of Athens’ intelligentsia and radical political activism which has evolved as of late into an uncontrolled anarchist hub of activity – Exarcheia is slated to enter an urban regeneration program to be implemented by the Athens Municipality.

The time schedule and details of the revamp plan were discussed during an inter-ministerial meeting with Athens Mayor Kostas Bakoyannis last week. 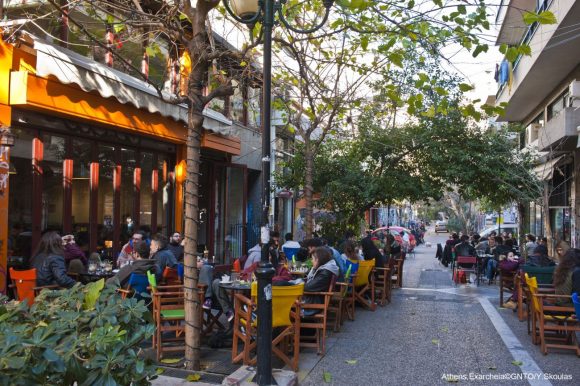 Over a five-year period, short and long-term interventions will include the creation of a metro station on the main square, pedestrianization, reconstruction, improving infrastructure and green areas (Strefi Hill), repainting graffiti-covered walls, restoring municipal lighting and damage to public spaces.

Besides improving the standard of living in the central Athens neighborhood, the project aims, according to municipal planners to “restore law and order” to the area with a series of drug operations.

The municipal authority goes on to add that it will form a 50-member task force made up of municipal department experts aimed at taking measures to “restore functionality” to the neighborhood, which includes removing dozens of groups that have illegally occupied 23 Exarcheia buildings.

Besides the task force, a special advisor will be appointed to record problems in the area as well as oversee the implementation of upgrade works.

Other plans include the organization of cultural, sport, recreational and environmental community events and activities.

Over a five-year period, authorities plan to unify the National Archaeological Museum with the Athens Polytechnic school, and will also bolster policing units in the area.