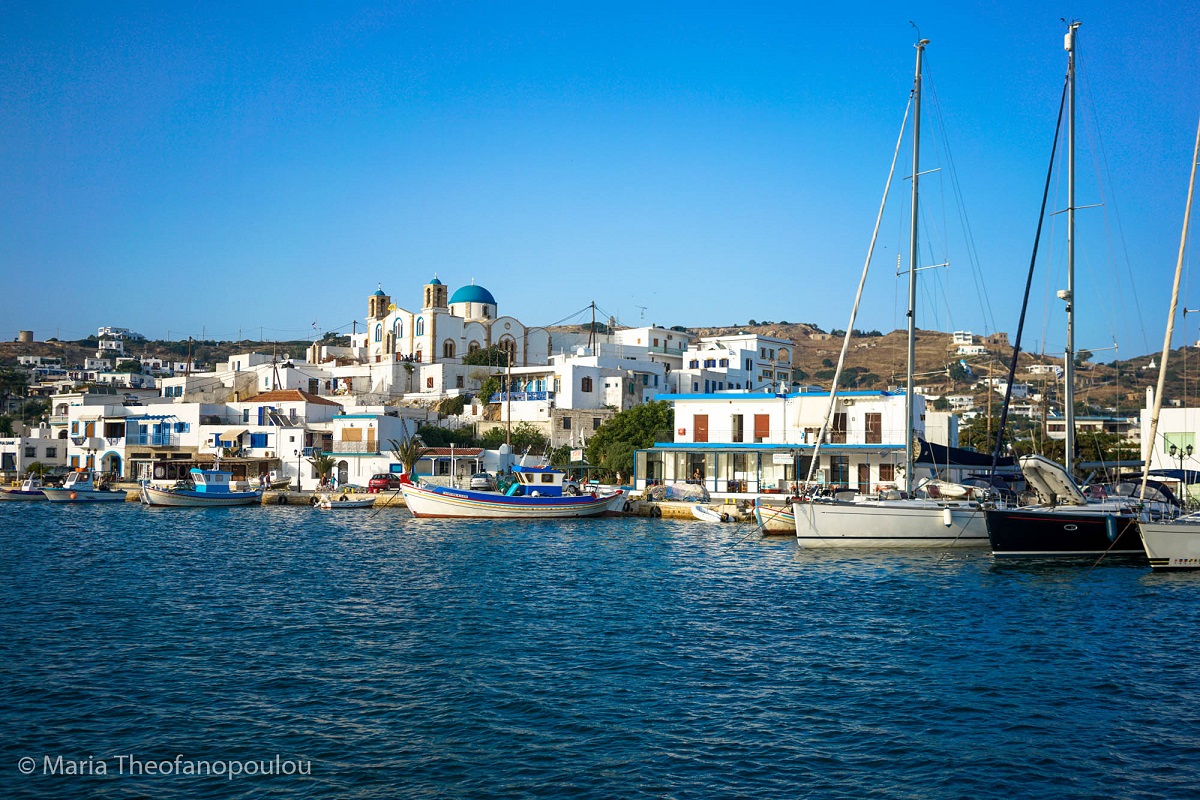 Ensuring the self-reliance of Greek islands through the construction and upgrade of tourism infrastructure will pave the way for development, said Alternate Shipping and Island Policy Minister Nektarios Santorinios this week, adding that this was already being demonstrated by the extended season and the increase in tourist products.

Speaking to “Sto Kokkino” radio, Santorinios referred to the government’s efforts to ensure that island communities become self-sufficient which include projects within the ongoing Development Program for the Southern and Northern Aegean, the FiloDemos program which finances small municipalities, and as part of a number of local government programs offering funding for development of island infrastructure works. 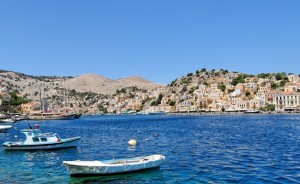 At the same time, Santorinios said that “570 million euros had already been been included in the Public Investment Program to cover the next three years” and to finance, among others, the so-called transport equivalent, which he said was “an important development tool as it would subsidize the cost of transporting products to and from the islands”.

Santorinios also said the government was increasing desalination units in order to guarantee sufficient water reserves for the islands, which currently rely on supply of fresh water by ship.

On a final note, the minister reassured on Tuesday, that Alpha Bank had revoked its decision to shut down its bank branches on the remote islands of Tilos, Kassos and Lipsi.