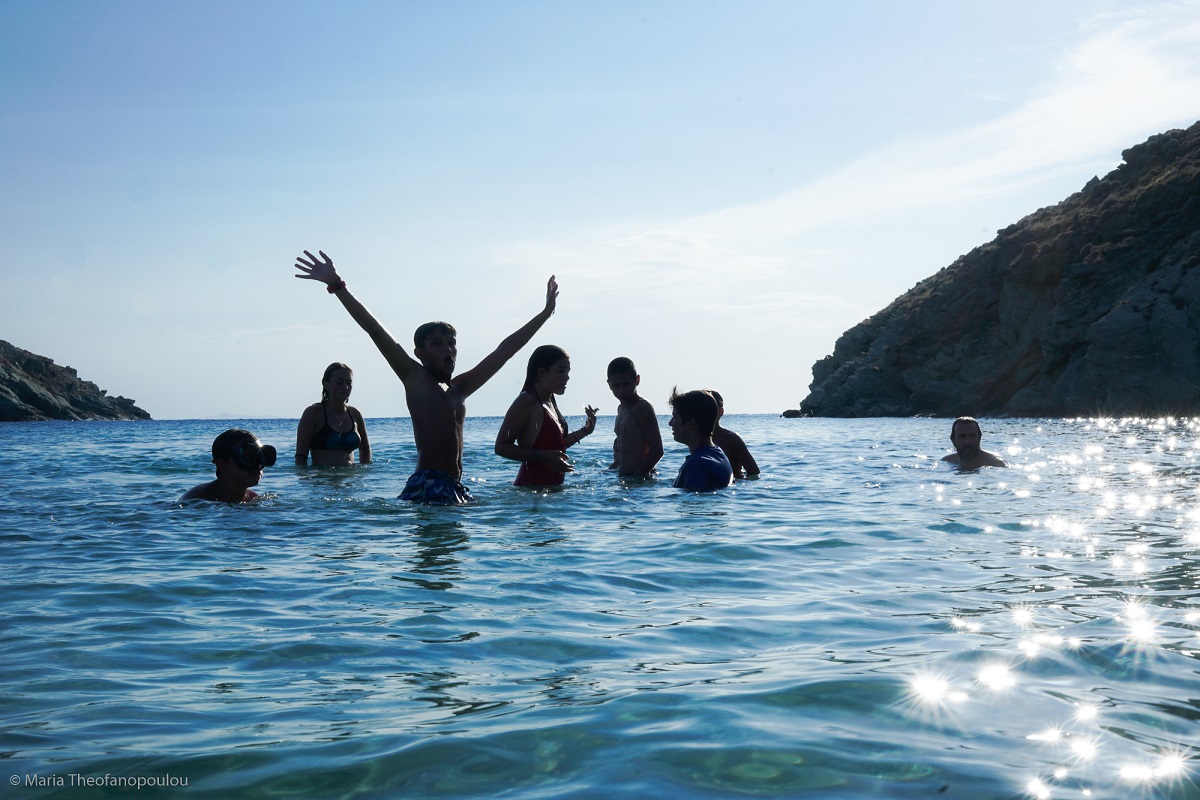 The Greek shipping and island policy ministry declared May 11, as the National Day for the Prevention of Sea Accidents and Drownings at a special ceremony this week.

Addressing the event, Shipping Minister Fotis Kouvelis underlined the importance of swimming safety “particularly in a country with 13,676 kilometers of coastline”.

“Our aim is to address the number of deaths from drowning at seas, which amount to 300 a year in Greece,” Kouvelis said.

In this direction, the minister announced the improvement of the institutional framework for maritime safety, the implementation of awareness-raising actions, particularly at schools, and the promotion of proper swimming behavior and conduct at sea. 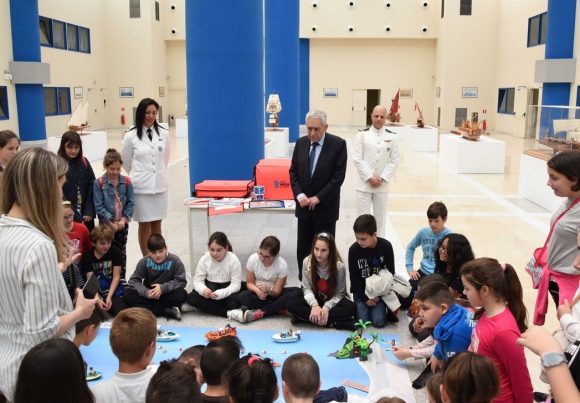 Kouvelis also referred to the upgraded curriculum and training programs for lifeguards, as well as regulations covering beach and seaside safety, operating conditions and technical specifications of recreational craft, as well as qualifications required for the licensing of marine recreational vehicles leasing businesses.

Athens Moves Ahead with €15m Digital City Makeover by 2020