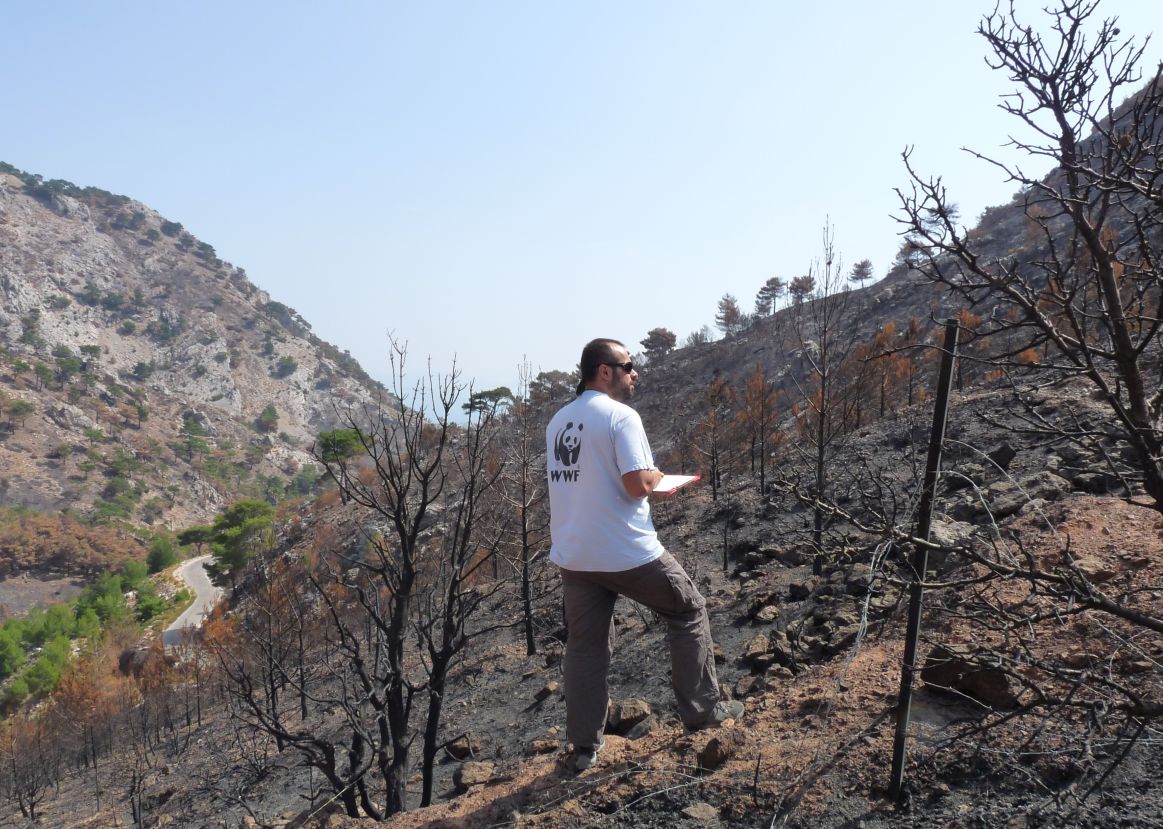 Firm political will, immediate action and joint efforts are crucial in addressing one of the biggest challenges ahead for the Mediterranean region countries which sadly account for more than 80 percent of Europe’s total burnt land, the World Wildlife Fund (WWF) said this week.

According to a report titled “The Mediterranean Burns”, jointly prepared by WWF offices in Greece, Spain, Italy, Portugal, France, and Turkey, factoring in climate change and the fact that massive fires are burning in the Arctic, the danger of forest fires will only get worse. 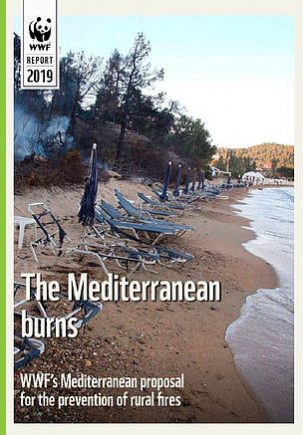 Indicatively, 56,000 wildfires between 2009 and 2018 devasted land in six Mediterranean countries – Greece, Spain, Italy, Portugal, France, and Turkey – resulting in the loss of 0.6 percent of Mediterranean forest land each year, and worse yet, human fatalities. Between 2000 and 2016, 488 firefighters and civilians lost their lives in Europe, while in 2017 and 2018, 225 people died in fires in Greece, Portugal, and Spain.

Last July in Greece, some 102 (confirmed) people died after a wildfire ravaged the Northeastern Attica coastline.

According to WWF findings, 96 percent of all forest fires in the Mediterranean are human induced, mostly due to deliberate lighting of forest fires and negligence, while at the same time, culprits are rarely punished.

As a result, Mediterranean ecosystems are becoming unable to naturally regenerate, while extensive areas are experiencing biodiversity loss, soil erosion – which leads to desertification- and water scarcity.

Cost of Forest Fires in Europe 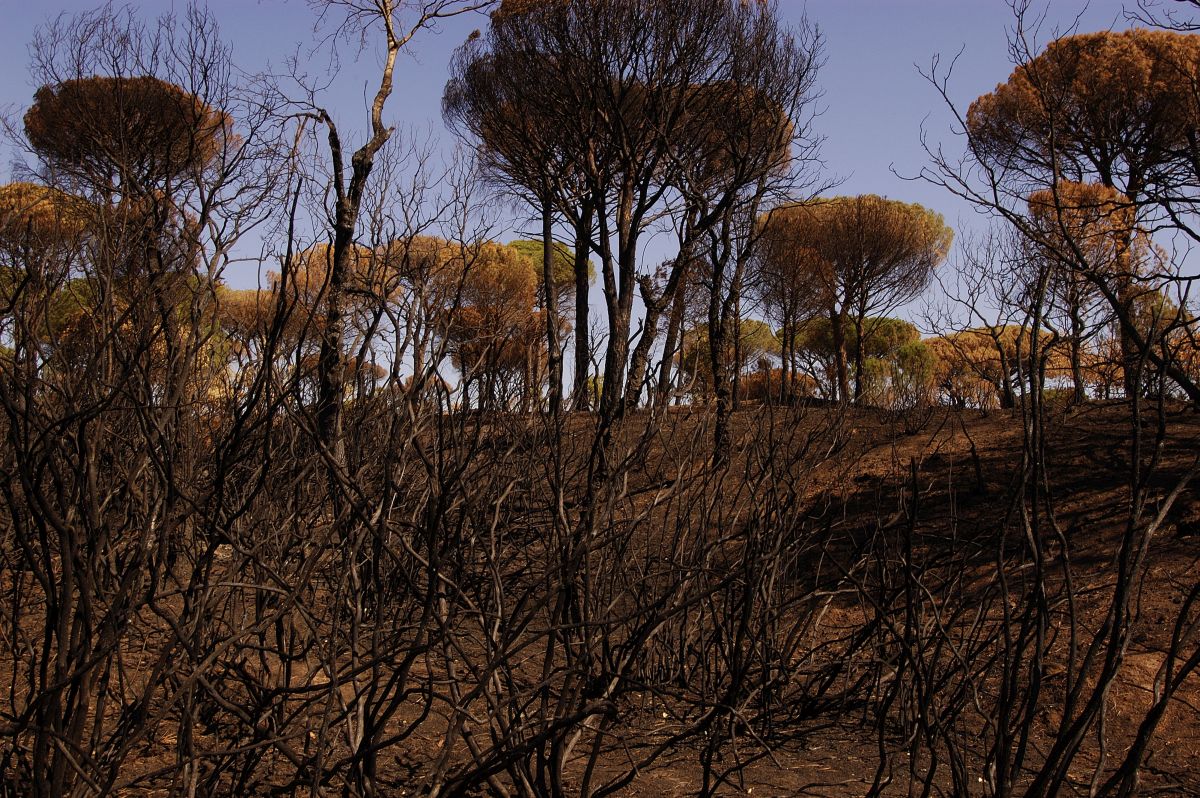 The WWF report goes on to note that the annual cost of forest fires and damage in Europe comes to 3 billion euros, forecast at reaching 5 billion euros yearly by 2070.

At the same time, fire management is costing Mediterranean countries over 2 billion euros per year with 80 percent going into firefighting efforts and a mere 20 percent towards prevention.

The WWF report proposes a balanced fire management system which is an integral part of landscape planning in all high risk Mediterranean areas, focusing on prevention, preparedness, response and recovery. Key however is investing firefighting resources and efforts in prevention.

More specifically, according to WWF, this would mean: 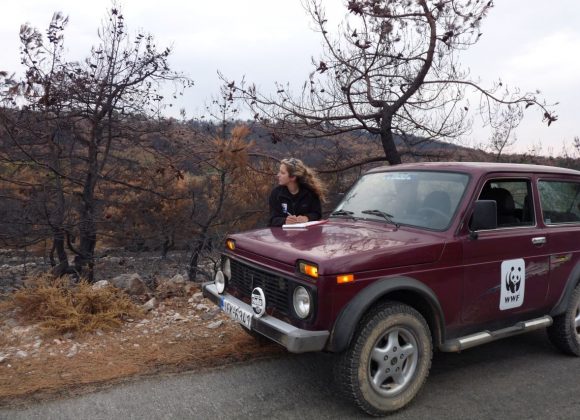 -assessing the vulnerability of an area to fire through tools like GIS mapping of potentially dangerous land-uses and vegetation structure;
-assessing related needs of the area, from prevention to restoration;
-providing the necessary land-use planning measures, both in terms of preventive management practices and stakeholders’ responsibility in managing fires;
-identifying priority actions for each component of the fire management system throughout the year;
-involving local government social and economic actors directly and indirectly affected by fires. This could be achieved by raising awareness, building capacity, clearly assigning roles and effective coordination.