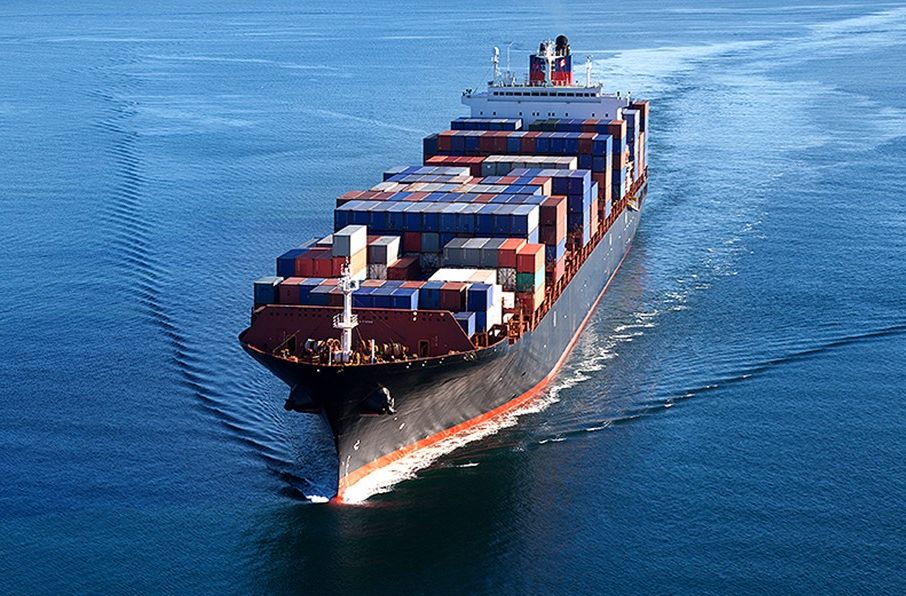 Accounting for 53 percent of the European Union fleet and 21 percent globally, Greece’s shipping sector continues to be one of the country’s leading financial generators, according to findings released this week by the Union of Greek Shipowners (UGS).

The annual report goes on to note that despite the global challenges impacting the sector over the past year including trade wars, limited funding sources and increasing environmental requirements, the Greek shipping sector has manged to retain its leading position.

At the same time, Greek shipping contributes to the country’s economy with indirect investments, employment opportunities and the promotion of the country’s image internationally as an important trade and strategic partner. Indicatively, 22.5 percent of trade activity to and from the US is handled by Greek shipping concerns, which also account for 20.3 percent of trade to and from Europe, while the largest percentage of Greek fleet activity – at 31.8 percent – serves Asian economies.

The report’s analysts add that Greece can maximize the gains from shipping by capitalizing on its strategic geopolitical position and to the sector’s global standing.

“The aim should be to achieve better regulation, and this is a primary and maximum challenge for maritime policy makers,” the report said.

Stressing the importance of the sector, which is “above politics”, UGS is calling on the current government to ensure that the sector remains “internationally competitive and thus sustainable… tapping into the dynamics of maritime shipping and the wider maritime network in order to create a wider, more expansive business platform, which will significantly strengthen Greece’s position as an international shipping hub, with the potential to boost value added for the economy”.

It should be noted, that while Greece represents only 0.15 percent of the world population, the Greek merchant fleet is the biggest in the world, with 4,936 vessels (ships over 1,000 gt) of 389.69 million deadweight tons (dwt) – an increase of approximately 6.63 percent from the previous year. Greek shipowners more than doubled the carrying capacity of their fleet between 2007 and 2018. 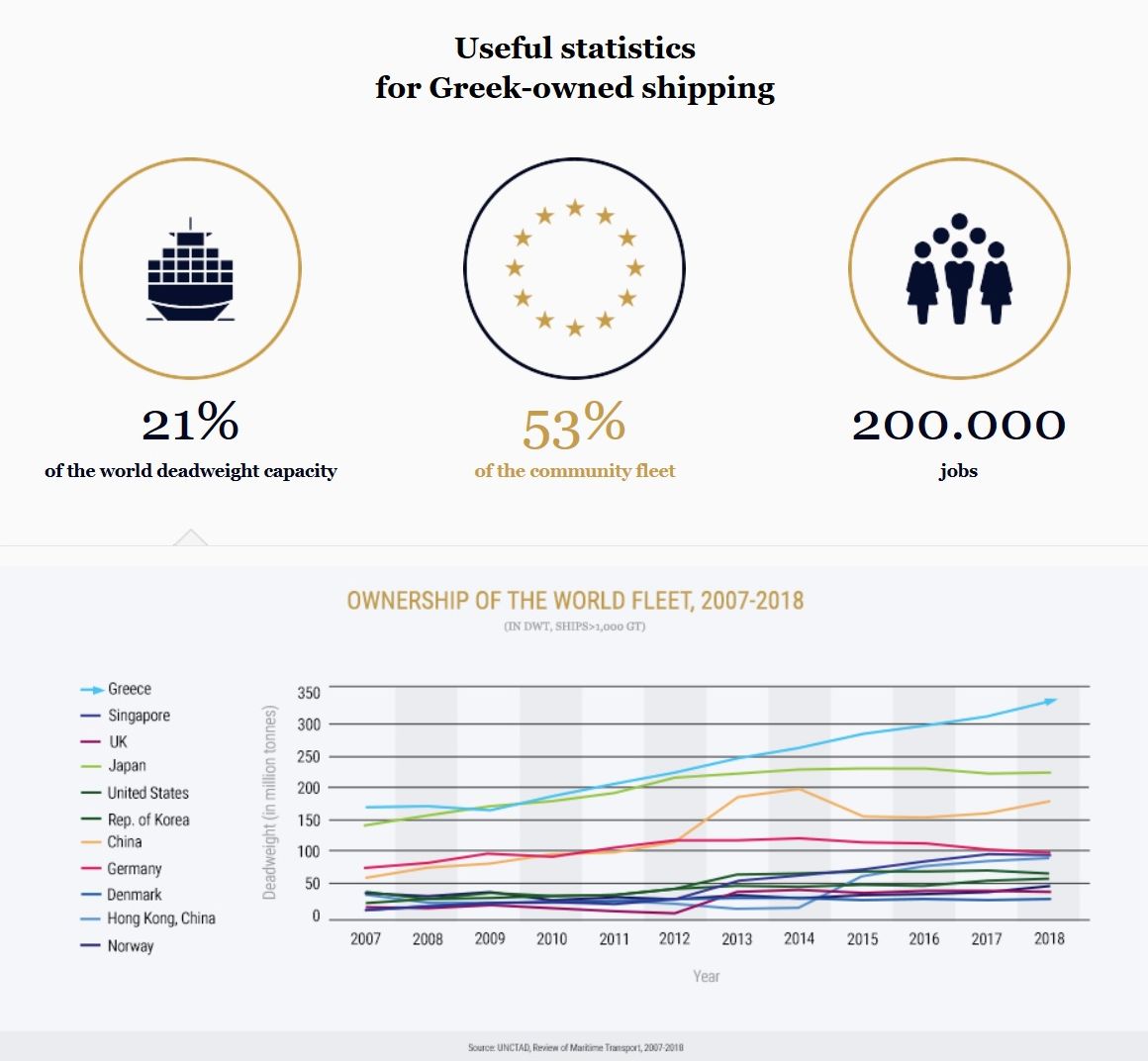