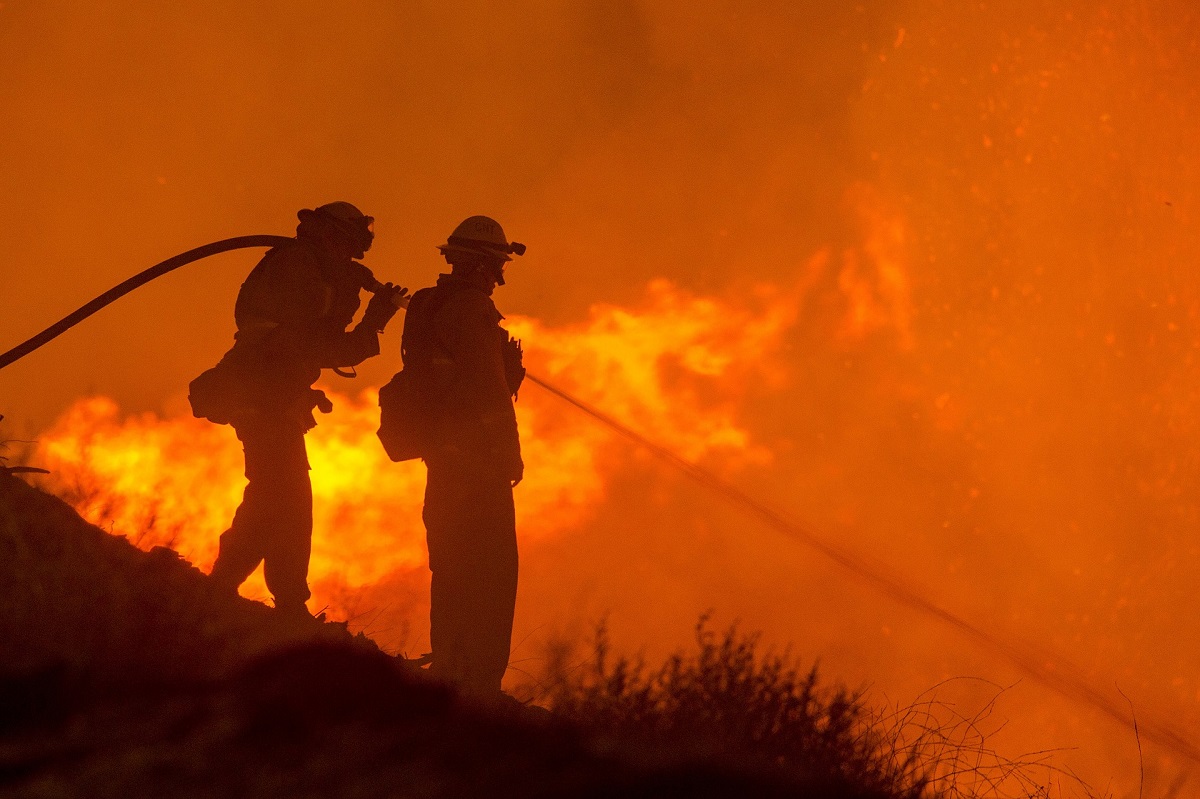 European countries will be faced with stronger faster-spreading fires due to heatwaves and droughts which are a direct result of climate change, said the World Wildlife Fund (WWF) on Thursday, adding that the current system of extinguishment is “obsolete and inefficient” in dealing with this new form of fire.

According to EU data, an average of 300,000 hectares of forest burn every year in Europe, with WWF Spain adding that fires cost the continent an estimated 3 billion euros annually. In 2019, over 1,400 wildfires were reported  in Europe.

Changing climate conditions now appear to be leading to massive wildfires in northern European countries, besides the Mediterranean area, which has traditionally faced massive fires due to dry and hot weather.

According to the global conservation group, hard-to-extinguish superfires fanned by gale force winds left behind 225 dead in Greece, Portugal, and Spain from 2017 to 2018.

WWF is calling for additional prevention measures, including better forestry management, noting that fires and weather conditions are expected to worsen due to an inadequate allocation of resources and rising global temperatures.

Meanwhile, in Greece, firefighters continued into the day to extinguish a blaze that broke out in the village of Makrochori, on Thursday, as well as three new fronts in Kymi, Pyrgi and Agios Georgios reported on Friday. 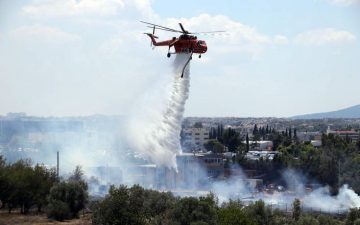 As a precaution, the fire brigade ordered the evacuation of four Evia settlements – Gavalas, Dafni, Neohori and Lofiskos.

It should be noted, that due to strong winds during the months of July and August, Greece, suffers from forest and brush fires.

The Secretariat of Civil Protection urges residents and travelers to Greece to take preventative measures, be alert and ready to act in order to avoid fires.