Thessaloniki’s main sites, including the White Tower, Aristotelous Square, the Alexander the Great statue and the famous “Umbrellas” sculpture, will appear in the photo shoots of the contestants of this year’s Haute Monde Mrs. India Worldwide beauty pageant in October.

The pageant will be held during October 10-20 at the Porto Carras Grand Resort in Halkidiki. Thessaloniki, located less than a hour away, will “take part” in the festivities. 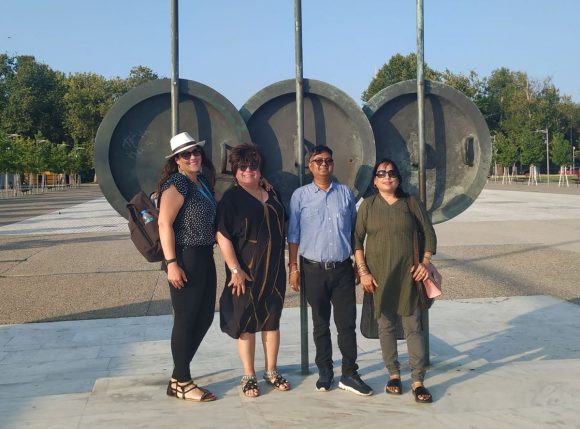 A delegation of Shri Sai Entertainments, which organizes the annual beauty contest, recently visited Thessaloniki to inspect the location.

Accompanied by a representative from the Thessaloniki Tourism Organization, the delegation visited the city’s landmarks and monuments and made a list of locations that can stand as backdrops in the planned photo shoots of the beauty pageant’s contestants. Thessaloniki’s sites will “star” with the Indian beauties and be promoted to the Indian market both online and through TV. 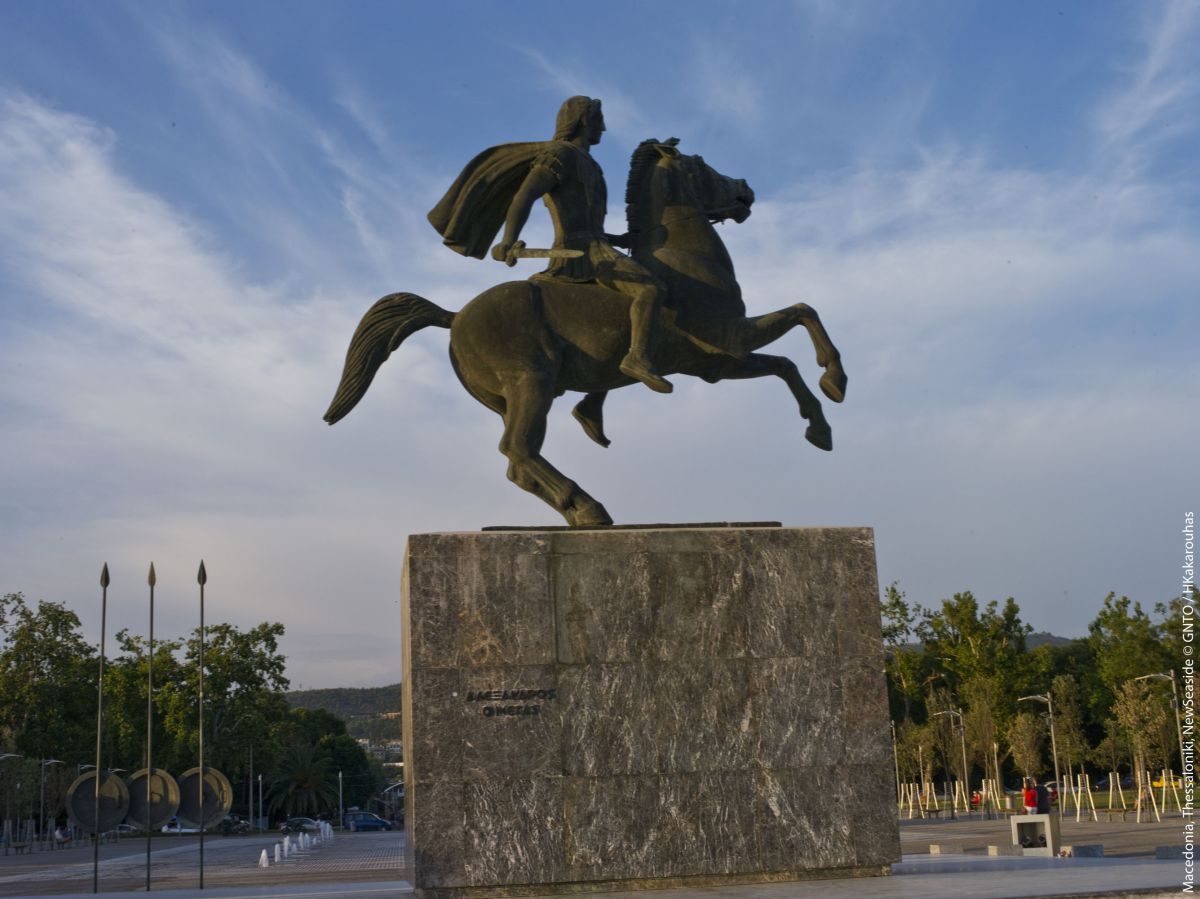 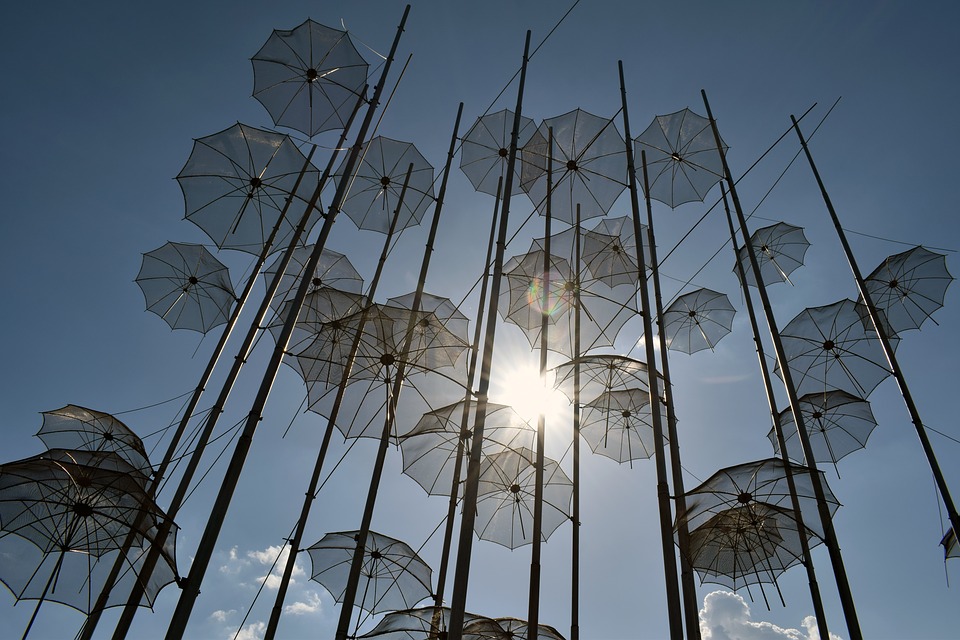 According to the United Nations World Tourism Organization (UNWTO), India is now one of the fastest growing outbound tourism markets in the world, second only to China. The organization estimates that India will account for 50 million outbound tourists by 2020.

The organization is also among the main supporters of the events that are scheduled to take place at this year’s Thessaloniki International Fair (TIF), during September 7-15, where India is the country of honor.