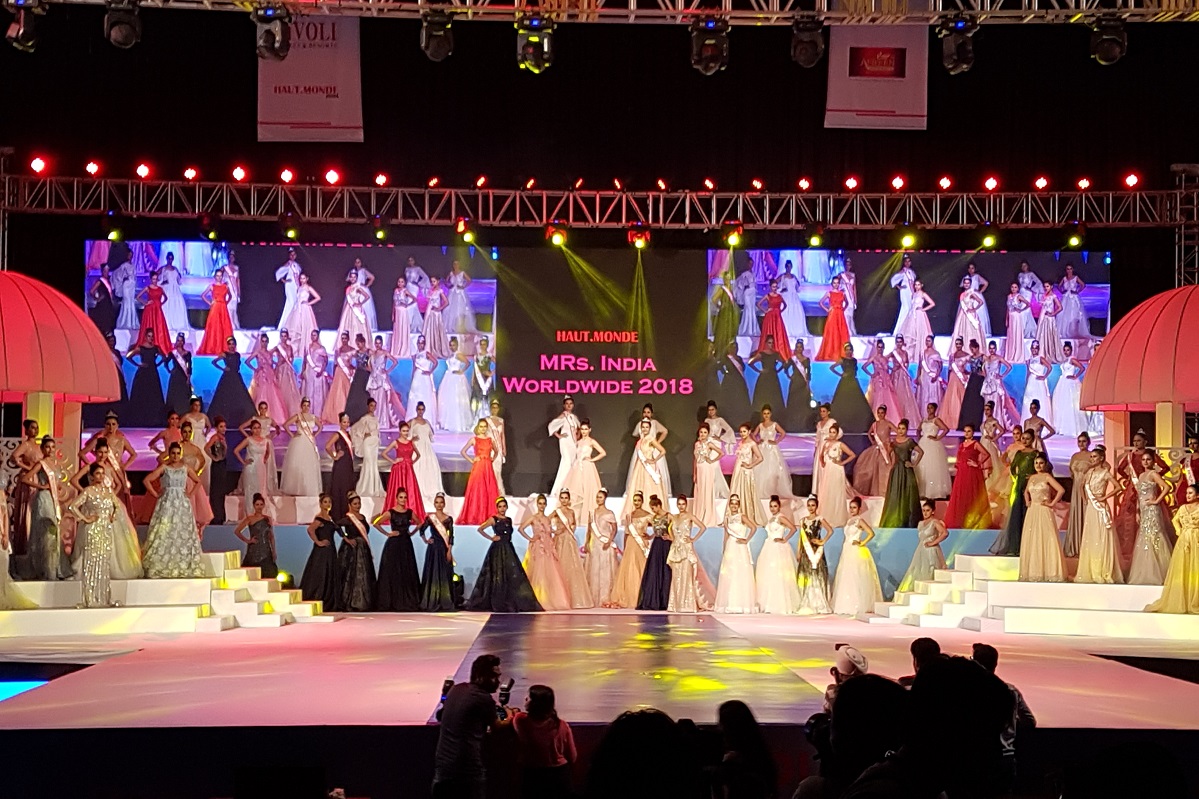 Greece has once again been selected as the host country for the Haute Monde Mrs. India Worldwide beauty pageant.

The 2019 event is scheduled to take place during October 10-20 at the Porto Carras Grand Resort in Halkidiki, northern Greece. 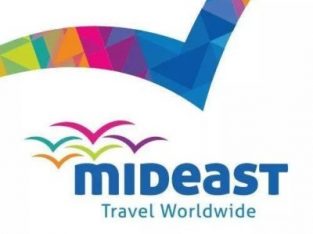 Since 2008, Mrs India Worldwide recognizes the exemplary strength and distinctive personality of married women in India. Organized by Shri Sai Entertainments it is considered one of India’s prime beauty contests.

The 2018 edition of Mrs India Worldwide was held on the island of Rhodes and deemed a success by Shri Sai Entertainments, which decided to hold the pageant again in Greece this year.

“It is an honor for Mideast Travel to contribute to the strengthening of Greece’s tourism relations with India, as well as on a social and cultural level. Our aim is to establish Greece as the exclusive host country of the annual event,” Mousbeh added. 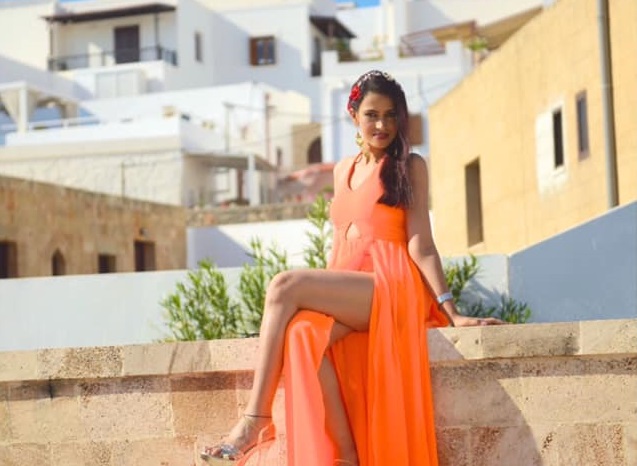 The Mrs. India Worldwide 2019 delegation will consist of 175 beauty queens, their relatives, the event’s organizers and fashion design students from India.

During October 10-20, the contestants will have their photos taken at some of central Macedonia’s landmark sites. Meanwhile, the organizers estimate the show to reach up to 150 million people worldwide through social media, TV and radio broadcasts.

“The event will support Greece’s efforts to extend the tourism season through to October. Moreover, we insisted on holding the event in Halkidiki, in efforts to restore the area’s reputation after the recent flash floods,” Mideast said.

It should be mentioned that India will be the honored country at this year’s Thessaloniki International Fair (TIF), scheduled to take place September 7-15.

The Concierge Premium Travellers’ Services is the strategic partner of Mideast Travel Worldwide for the event in northern Greece.