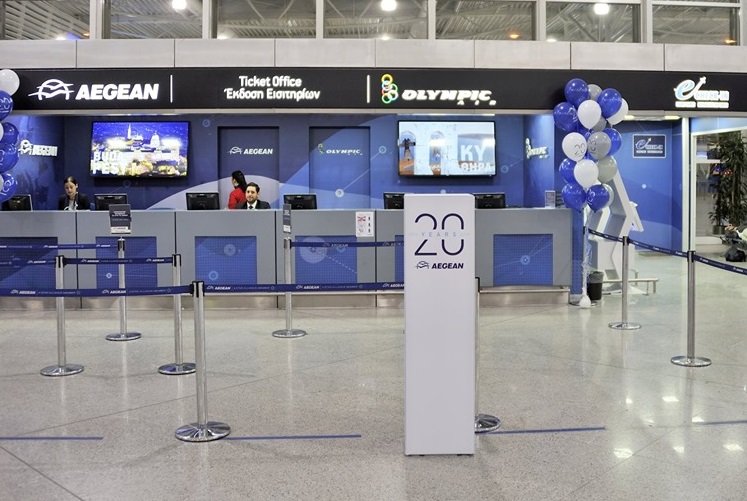 Greek national carrier AEGEAN is marking its 20th anniversary this month with pride and renewed commitment to passengers.

Greece’s largest airline both in terms of passengers transported and fleet size, was founded in 1999 by late self-made entrepreneur Theodoros Vassilakis, from Crete. 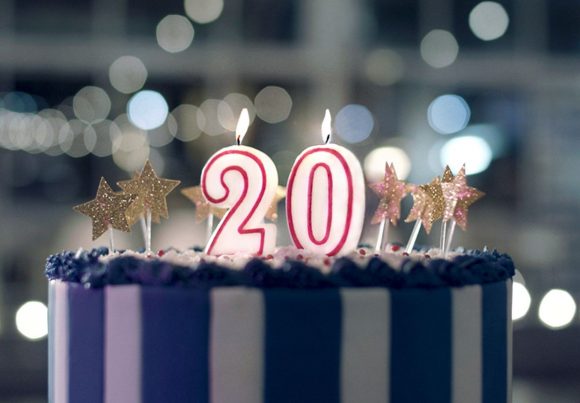 AEGEAN has repeatedly been awarded for its top-notch services and listed among the most successful and punctual airlines in Europe.

In 2018, for the eighth consecutive year and the 10 time in the last 10 years, it was named “Best Regional Airline in Europe” by Skytrax World Airline Awards and ranked 5th among the world’s top 20 airlines (apart from the US) by Conde Nast Traveler. 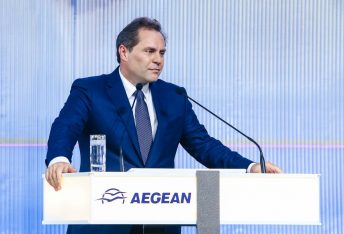 “Offering high quality services to every single passenger, strengthening the Greek tourist product and ensuring the visibility of Greece’s assets have been at the core of our philosophy since our very first flight, and continue to be thanks to the ongoing efforts and dedication of AEGEAN’s people and, more recently, of Olympic Air,” said AEGEAN airlines President Eftychios Vassilakis.

“At the dawn of our third decade, based on the solid foundations of our years of experience, and having entered a new cycle of growth and creation with the order of 46 new AIRBUS A320neo and A321neo aircraft – the largest private investment in Greece – we are renewing our commitment to offering even better services to our passengers, always following in the bright example of our founder, Theodoros Vassilakis, and his motto: ‘It has always been our choice to keep a low profile and our pursuit to reach the highest goals’,” he said. 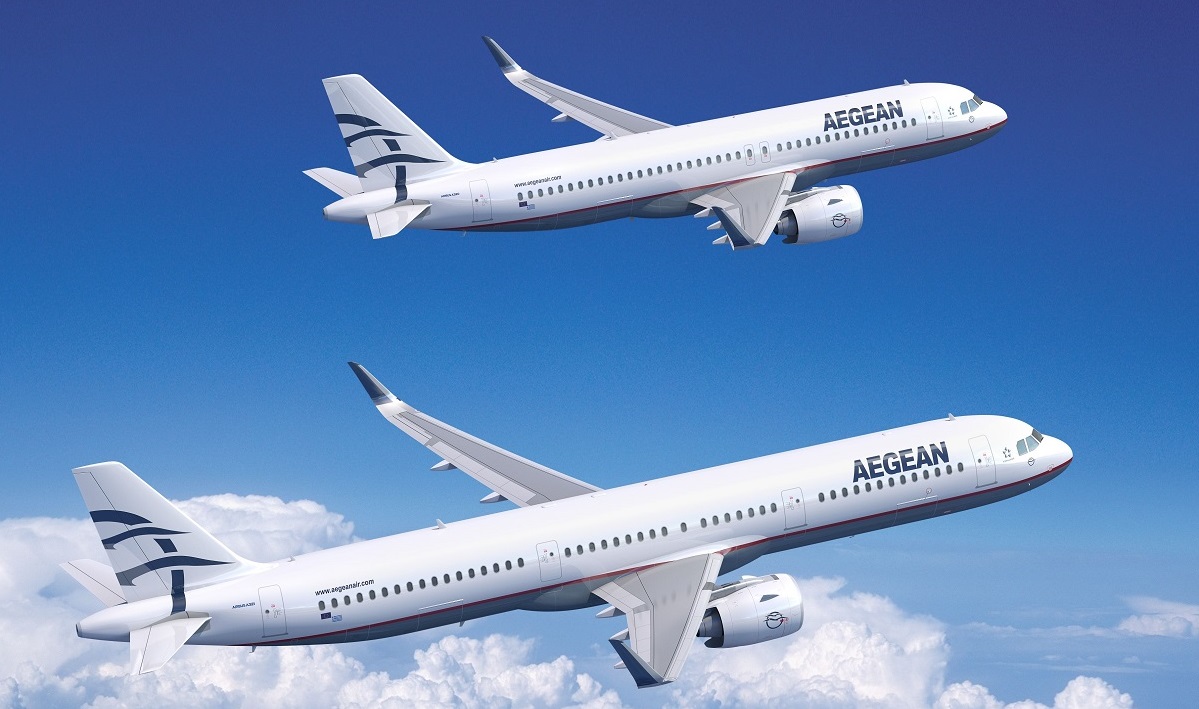 The AIRBUS A320neo and A321neo aircraft.

In 2018, AEGEAN and Olympic handled 14 million passengers, a 6 percent increase against 2017, with its international flight activity up by 7 percent to 7.8 million travelers and its domestic network stronger by 4 percent to 6.1 million flyers.

Looking ahead, AEGEAN plans to increase its international network capacity by 700,000 seats against the previous year to a total of 10.3 million international seats and 17.7 million overall, including its domestic network. 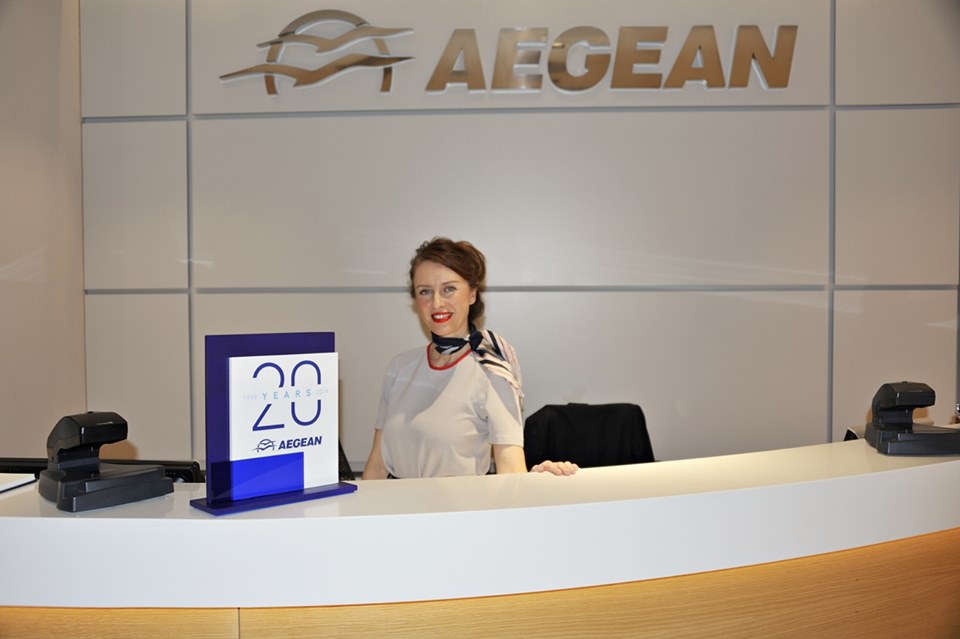 AEGEAN’s 2019 operations include a network of 151 destinations, 31 domestic and 120 international in 44 countries. New routes added in 2019 include Athens to Marrakech, Casablanca, Ibiza, Valencia, Sarajevo, Tunis and Skopje, and a new route from Thessaloniki to Hannover and will be carried out on its fleet, among the youngest in Europe.