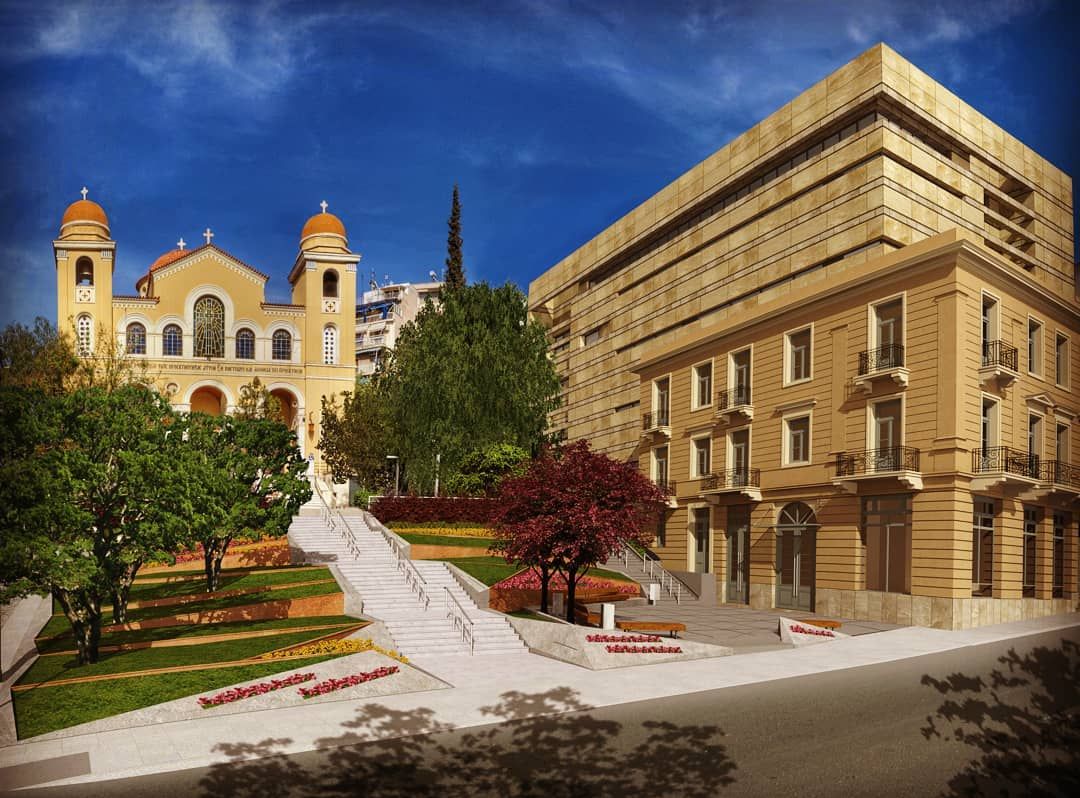 The new modern art museum of the Basil & Elise (B&E) Goulandris Foundation will open its doors on October 1 in the heart of Athens, an announcement by the Region of Attica said on Tuesday.

Located next to the Agios Spyridon square in the Pagrati district, the museum, which has been under construction since 2012, will be housed in an impressive fully restored building dating back to the interwar period, covering an area of 7,250 sq.m. and extending over 11 floors.

Athens’ new modern art museum is said to mark the beginning of a new chapter for the B&E Goulandris Foundation, whose aim is to establish the new venue as a carrier of innovative cultural ventures and activities.

The new museum will showcase the private collection of Basil and Elise Goulandris*, which includes works of art by prominent artists of the modern and contemporary European avant-garde such as Paul Cézanne, Vincent Van Gogh, Paul Gauguin, Jean Monet, Edgar Degas, Auguste Rodin, Henri Toulouse-Lautrec, Pablo Picasso, Joan Miró and many others. 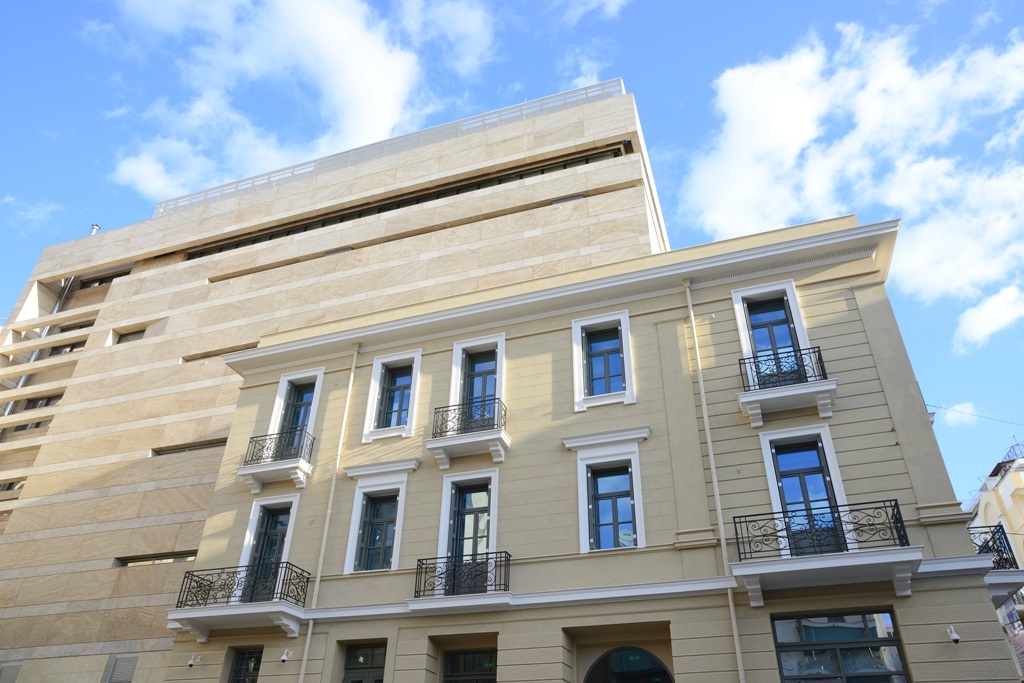 Works by renowned Greek artists such as Konstantinos Parthenis, Spyros Vassiliou, Nikos Hadjikyriakos-Ghikas, Yannis Tsarouchis, Yannis Moralis and Panayiotis Tetsis, will be featured in the new museum, while periodical exhibitions by both Greek and foreign artists will be held as well.

The museum’s auxiliary spaces will include a store, a café-restaurant, an art library, a children’s workshop, as well as a state-of-the-art amphitheater of 190 seats.

The Basil & Elise Goulandris Foundation Museum will be located on 13, Eratosthenous Street in the Pagrati district, near the Panathenaic Kallimarmaron Stadium.

*A successful ship-owner, Basil P. Goulandris was born on Andros in 1913 and passed away in 1994, in Athens. Along with his wife Elise, supported and sponsored the arts as well as the work of writers and intellectuals.