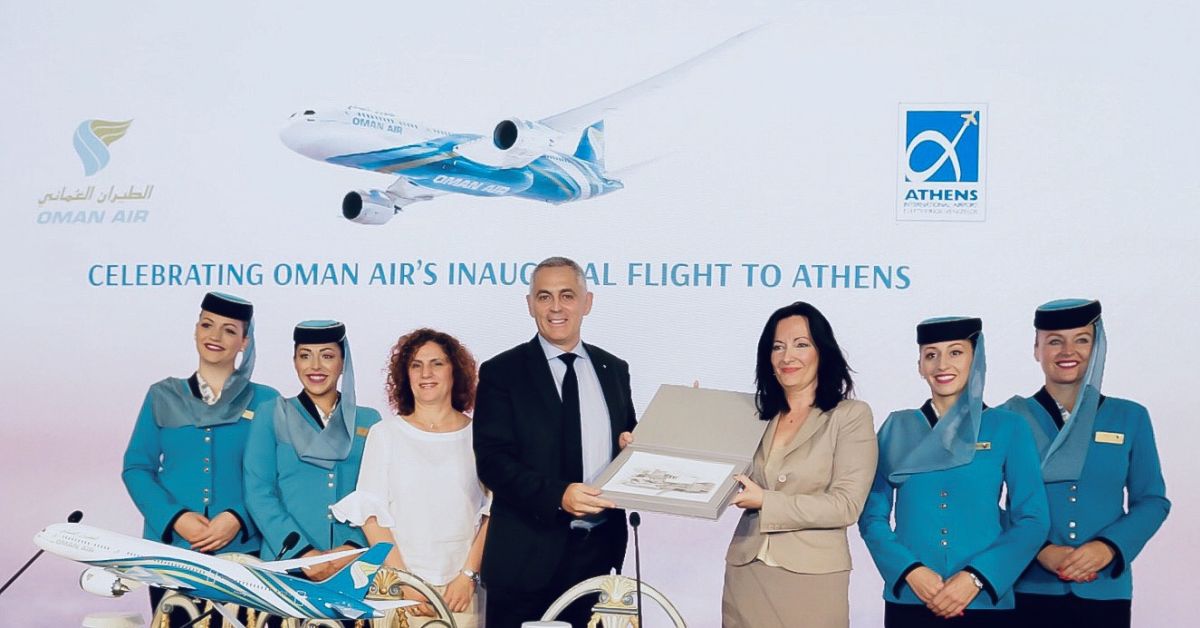 Oman Air, the national carrier of the Sultanate of Oman, recently began its new daily route between Greece and Oman, with its first Athens-Muscat flight departing Athens International Airport (AIA) on Sunday June 2.

The direct flight, operated by a Boeing 737-800 aircraft, is the only non-stop operation between Greece and Oman and is expected to benefit both business and leisure travelers, as well as the Greek community in Oman.

According to the carrier’s CEO, trade between Oman and Greece is growing and is expected to be facilitated further with the start of the new service. 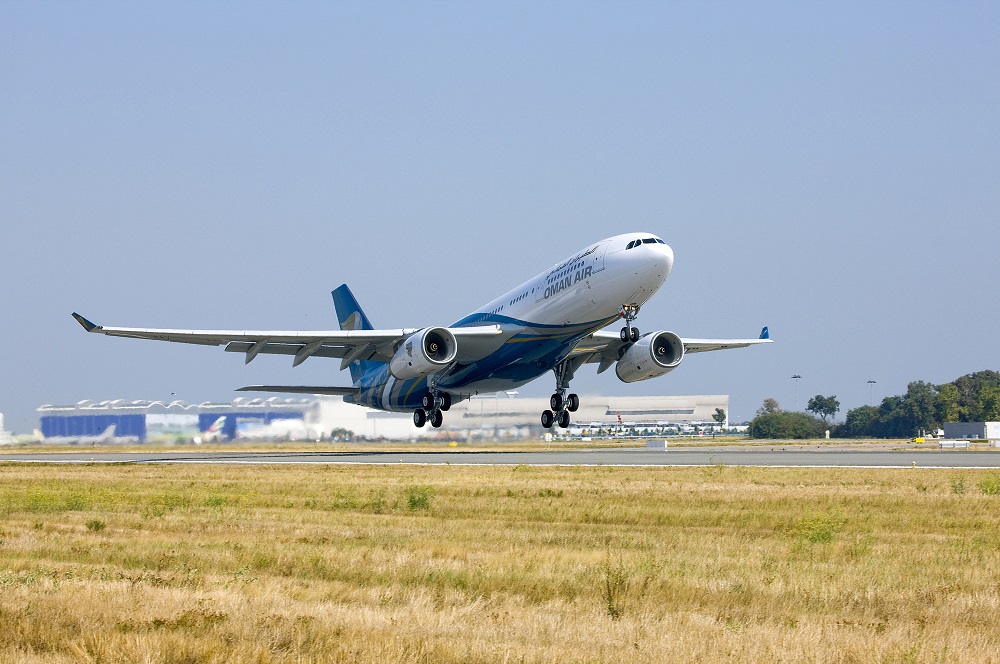 “Oman is turning into a very important regional logistics hub with world-class infrastructure and we are sure Greek investors and companies recognize the opportunities here,” he added.

Athens is the airline’s 54th destination and the route connecting the Greek city with Muscat is the second route launched this year after Alexandria, Egypt.

“The move comes as part of Oman Air’s fleet and network expansion program, which will see the airline operate up to 70 aircraft to around 60 destinations by 2022,” Laurent Recoura, Senior Vice President, International Sales at Oman Air said.