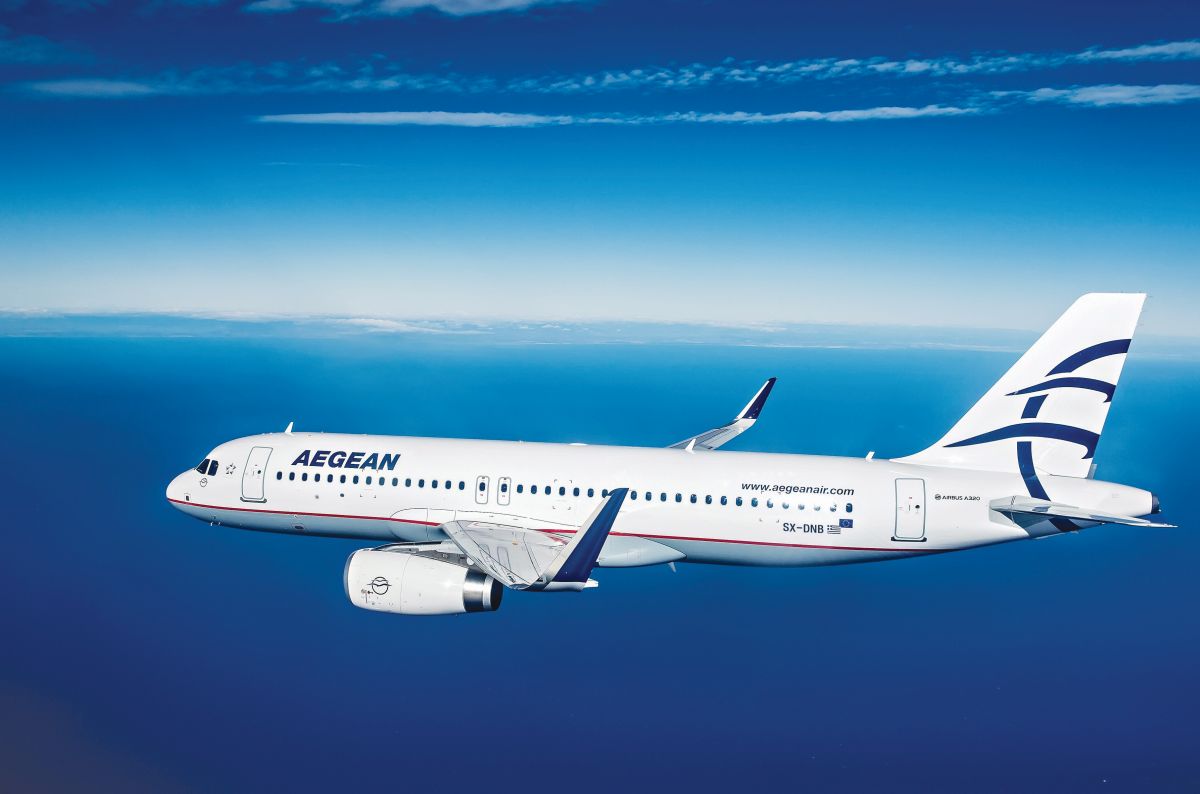 Greek carrier AEGEAN was voted fifth on the list of the 20 Best Airlines in the World (outside the US) for 2018, published by the prestigious Condé Nast Traveler (CNT) media. Last year, AEGEAN ranked ninth on CNT’s 2017 list.

More than 429,000 travelers participated in the annual poll that took place as part of Condé Nast Traveler’s 2018 Readers’ Choice Awards. 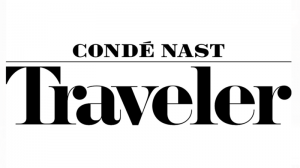 In its accompanying comment, Condé Nast Traveler noted that in less than two decades, Aegean has grown to Greece’s largest airline and from its main airports in Athens and Thessaloniki, it now flies to 153 destinations throughout Europe and the Middle East.

“Although it doesn’t yet fly across the pond, its affiliation with Star Alliance gives it a wider global reach,” Condé Nast Traveler underlined.

“AEGEAN is known for its professional, friendly staff, and in the coming years, plans to add new markets.”

Singapore Airlines came first on the list and has the title of best airline in the world for 2018, followed by Emirates in second place, Qatar Airways in third and Air New Zealand in fourth.

The 20 Best Airlines in the World (outside the US) 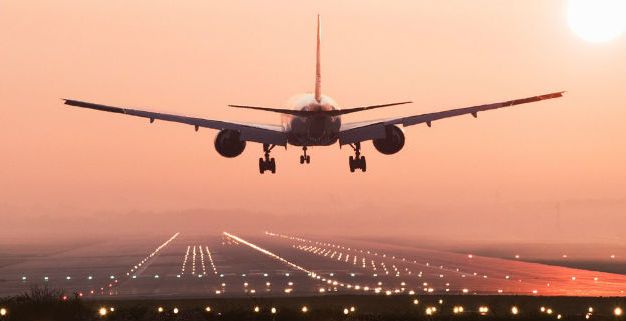