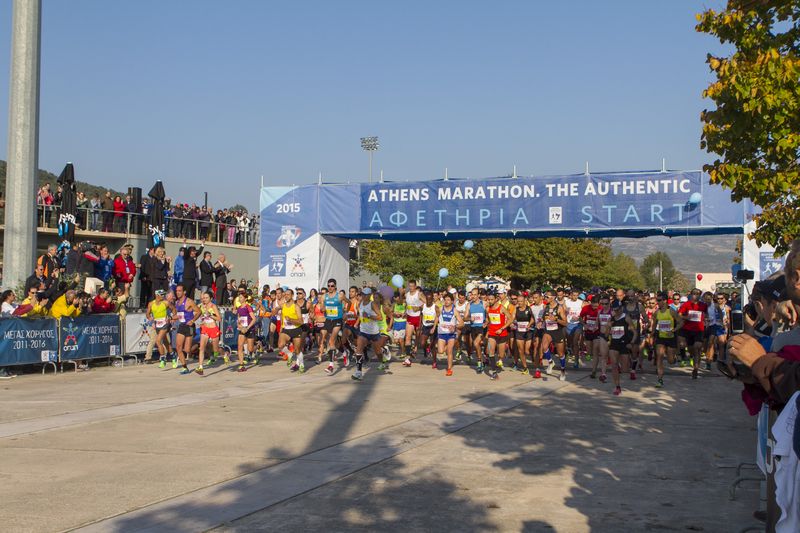 Some 55,000 professional and amateur athletes will participate in the 36th “Athens Marathon. The Authentic”, to take place on November 11 in the Greek capital, breaking last year’s record of 51,000 participants.

The event will include the 42,195-meter Marathon Race, the morning 5km and 10km road races, the power walking race, the afternoon 5km race, the kids’ and Special Olympics race.

According to the Hellenic Athletics Federation (SEGAS), the organizer of the event, 18,870 runners from 105 countries will participate in the Marathon Race – 200 more compared to last year – and will run the authentic route, starting from Marathon and ending at the Kallimarmaron Panathinaic Stadium in Athens. 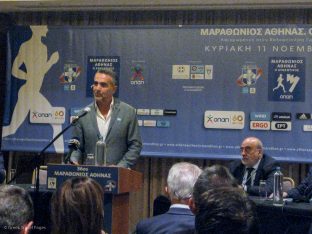 Speaking during a press conference on Monday, Greek National Tourism Organization (GNTO) president Charalambos Karimalis said that Athens Marathon has contributed to the extension of the tourism season. “The economic benefits for the city of Athens and Attica in general as sports and city break destinations are remarkable,” he said.

According to SEGAS, registration has closed for all routes, but there are still a few open spots for the afternoon 5km race. For more information press here. 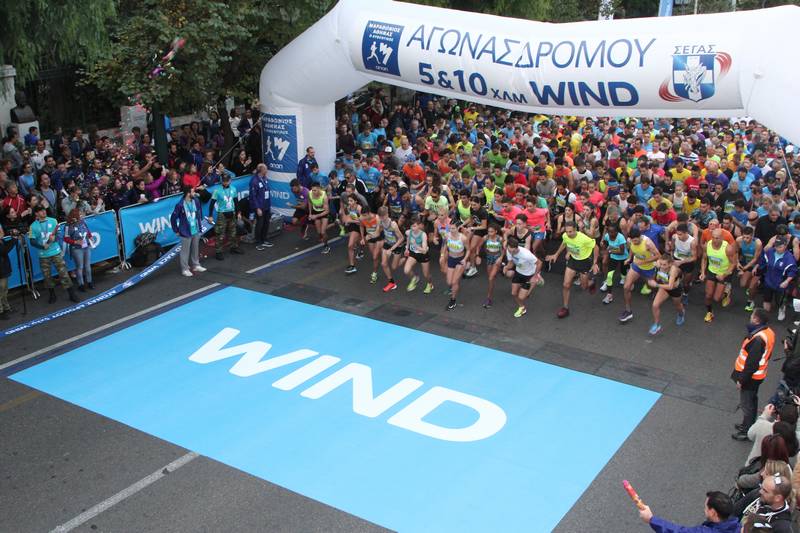 This year’s “Athens Marathon. The Authentic” will honor the victims of the recent wildfires in Attica, with a number of activities scheduled to take place during and after the event. 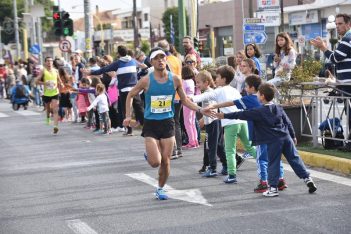 “The 36th Athens Marathon will honor the memory of the victims by proceeding with targeted actions that will focus on the Marathon route, which has suffered extensive damages,” SEGAS President Kostas Panagopoulos said during the press conference. “This is a chance for the Greek state to focus on the revamp of these areas and Eastern Attica in general,” he added.

According to Marathon Mayor Ilias Psinakis, infrastructure works are currently underway, and proceeding much faster after the wildfires. “We hope that by next year the Athens Marathon will be able to host more runners,” he added.

SEGAS has repeatedly stressed the need for infrastructure works to take place along the Marathon route. “We should be able to host 35,000 marathon runners in the coming years. This requires a number of actions and innovations, which may include the event’s extension to two days. In this case the 5km race would take place on Saturday afternoon with more wave starts,” Panagopoulos said. 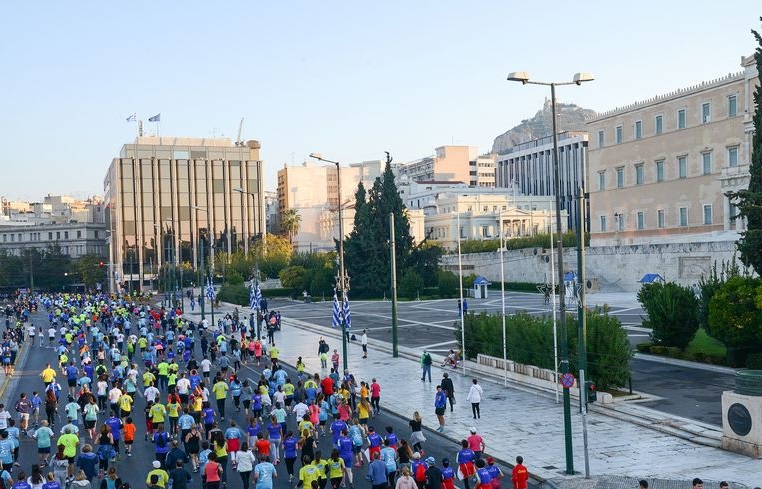 Activities that lead up to the 36th Athens Marathon include the ERGO Marathon Expo which will open its doors on November 8; the Best Marathon Runner Award 2018 of the Association of International Marathons and Distance Races (AIMS) on November 9, and the 12th AIMS Marathon Symposium on November 10. 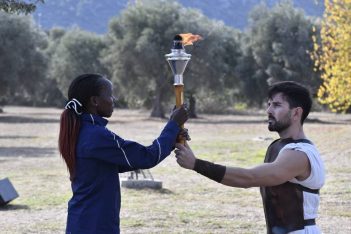 The Marathon Flame Lighting Ceremony will be held on Saturday, November 10, in the evening at the Marathon Tomb.

The Athens Marathon is co-organized by SEGAS and the Attica Region, with the support of its Grand Sponsor OPAP and GNTO.