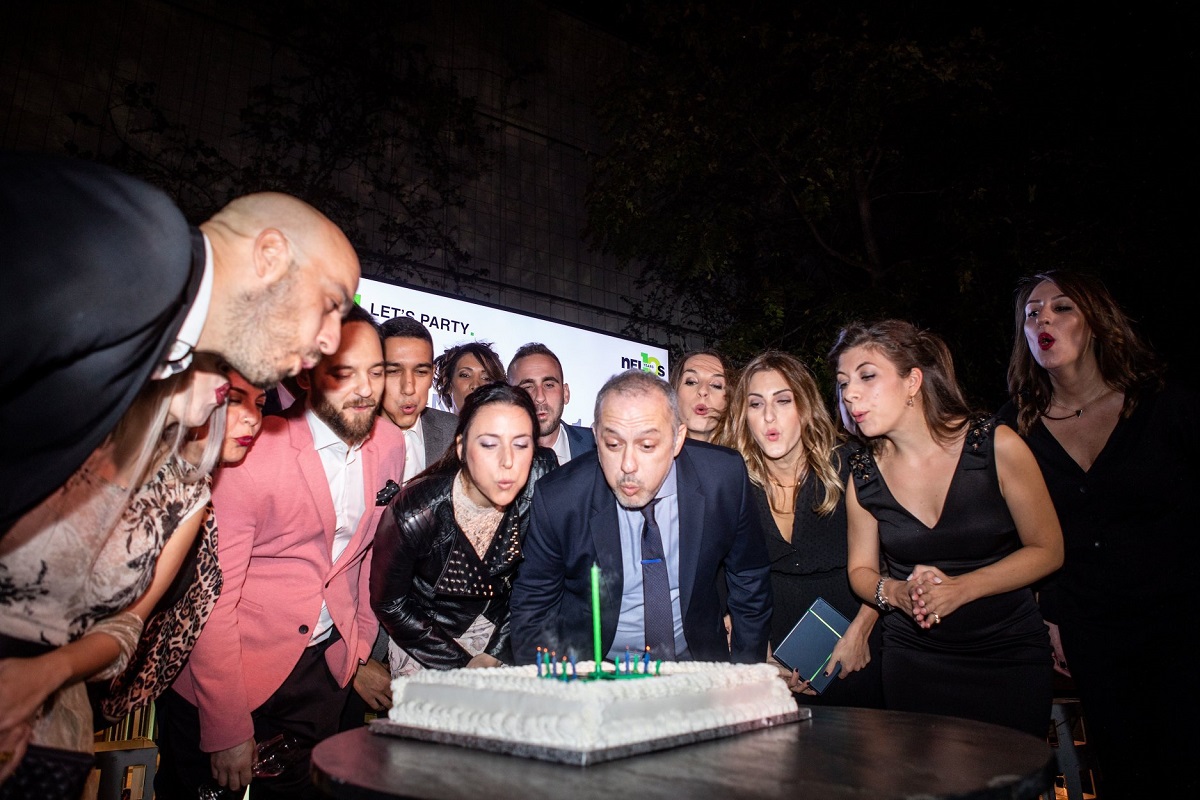 Since 2008, Nelios has been offering digital marketing and direct booking solutions aimed at tourism enterprises, working with hotels, tour operators, car rental, yachting and cruise companies. Furthermore, the company has entered into a series of strategic partnerships with local ventures, including Axia Hospitality and Google. 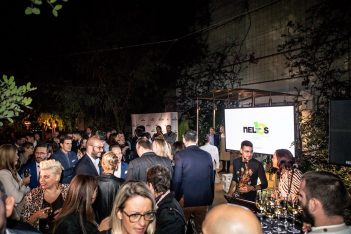 More than 200 partners and friends attended the event for Nelios’ ten-year anniversary.

“We started our operation and grew amid the Greek crisis, without loans; with a holistic approach in the way we think and work,” Nelios’ founder and CEO, Dimitris Serifis, said during the event.

“Our vision is to enhance the digital footprint of Greek tourism and provide tourism enterprises with the necessary online tools in order to become more competitive, go forward and achieve profits,” he added. 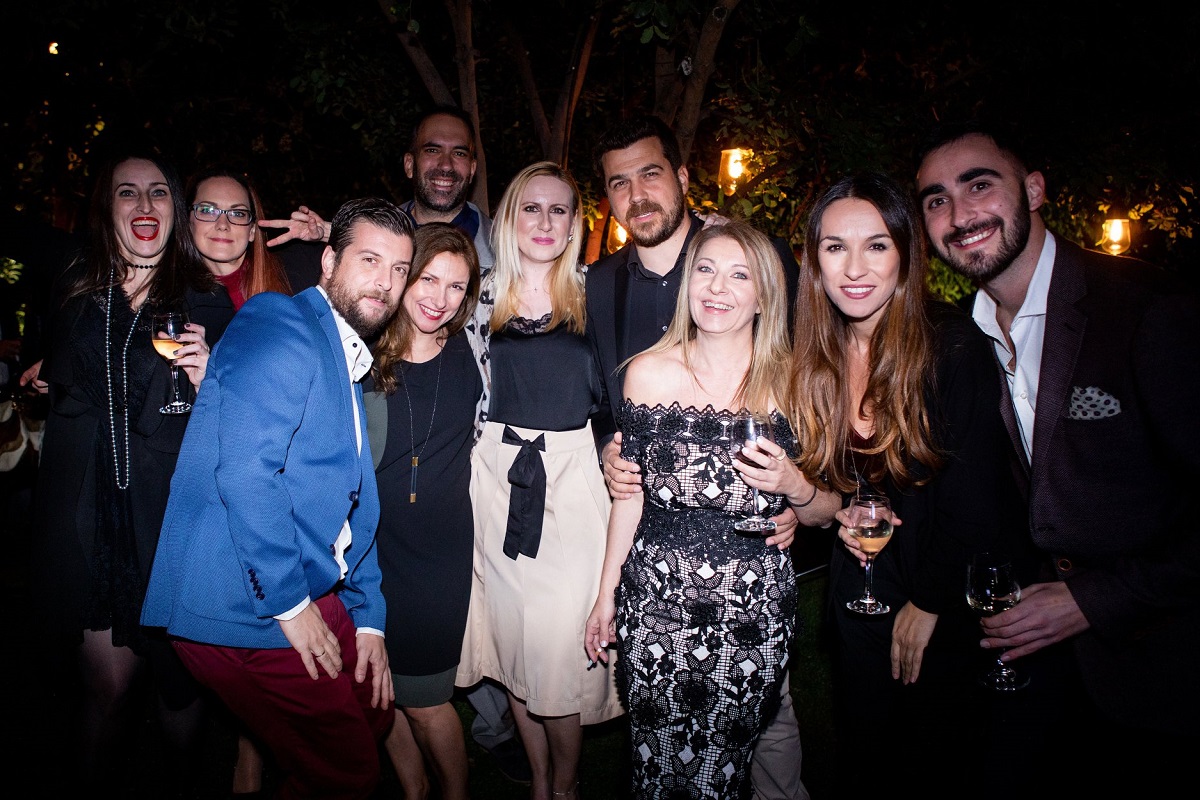 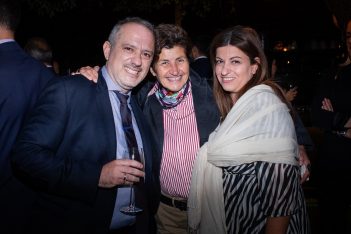 During the last 10 years, Nelios has been growing with an annual average rate of 25 percent. In addition, the majority (97 percent) of the annual contracts signed with its partners is renewed.

Furthermore, in 2018 the total turnover of reservations made through the websites managed by Nelios reached 50 million euros.

Since its establishment, Nelios has contributed to more than 200 business events in Greece including conferences, seminars, exhibitions and workshops, which have taken place in more than 40 Greek cities with the participation of more than 20,000 people. 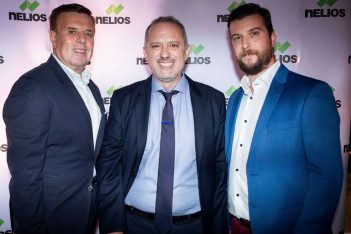 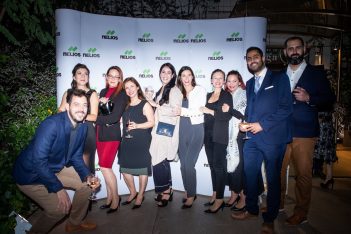 During the event, Dimitris Serifis and the Nelios team cut the company’s birthday cake and assured that a second decade of passion and dynamism will follow.

The Nelios team today consists of 25 executives, while the company’s portfolio includes more than 300 customers from the hospitality sector (92 percent) and the wider tourism industry (8 percent).