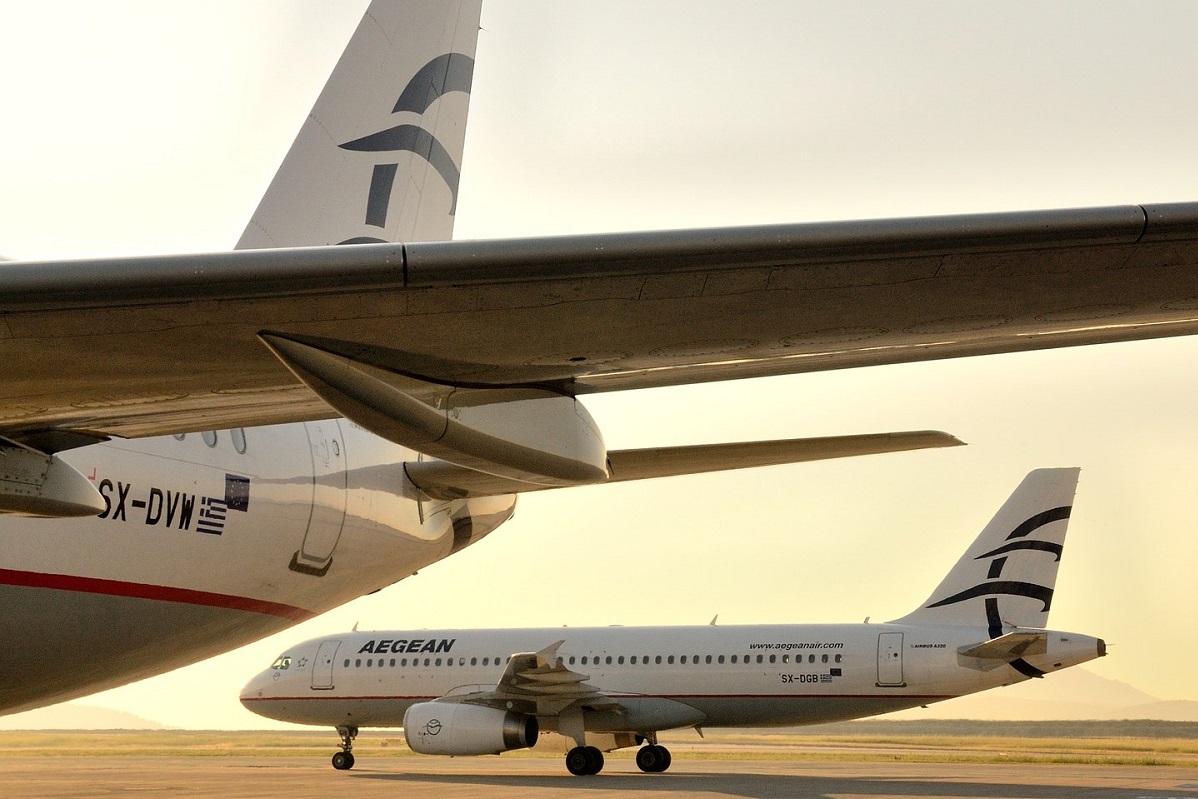 Greek carrier AEGEAN was honored in the Condé Nast Traveler 2017 Readers’ Choice Awards as one of the 20 Best Airlines in the World.

The airline ranked 9th “for flying a modern fleet of narrow-body Airbus planes and its professional, friendly staff,” according to the Condé Nast Traveler.

“In less than two decades, AEGEAN has grown from a tiny puddle-jumper to Greece’s largest airline; from its main airports in Athens and Thessaloniki,  it flies to around three dozen countries in Europe and the Middle East. Although it doesn’t yet fly across the pond, its affiliation with Star Alliance gives it a wider global reach.  In the coming years, AEGEAN plans to add new markets and expand by more than 50 percent,” the luxury travel magazine said.

In this year’s  Readers’ Choice Awards survey, travelers voted on the world’s best airlines (outside the U.S.), with several Middle Eastern and Asian carriers getting top marks for their long-haul flights around the globe. The number one airline is Air New Zealand, followed by Qatar Airways in second place and Singapore Airlines in third place.

In the annual poll, more than 300,000 readers rank the best hotels, resorts, cities, islands, airlines, and cruise lines in the world.